Learn More
*Some restrictions apply, click "Learn More"
Settings
More
Verify Your Email
In order to vote, comment or post rants, you need to confirm your email address. You should have received a welcome email with a confirm link when you signed up. If you can't find the email, click the button below.
Resend Email
Reason for Downvote?
Login Sign Up
17
Aldar
1y

Welp, its official, with Debian Buster adoption into our mainline, we are officially switching from Sys-V-Init to SystemD.

I still do not know how I feel about it.

From the professional point of view - Its a relief. SystemD has so many more neat features that make the life of a sysadmin easier. If any, I love that it tracks the uptime of a service, making it incredibly easy the last time it crashed / restarted...

On the other... I just... Am kind of afraid where the whole systemd environment will go with time... And... I guess... I am also worried about how much systemd is taking over in the system itself... It will mean learning quite a few new services, debugging routines and such...

A new era of GNU/SystemD/Linux is upon us. 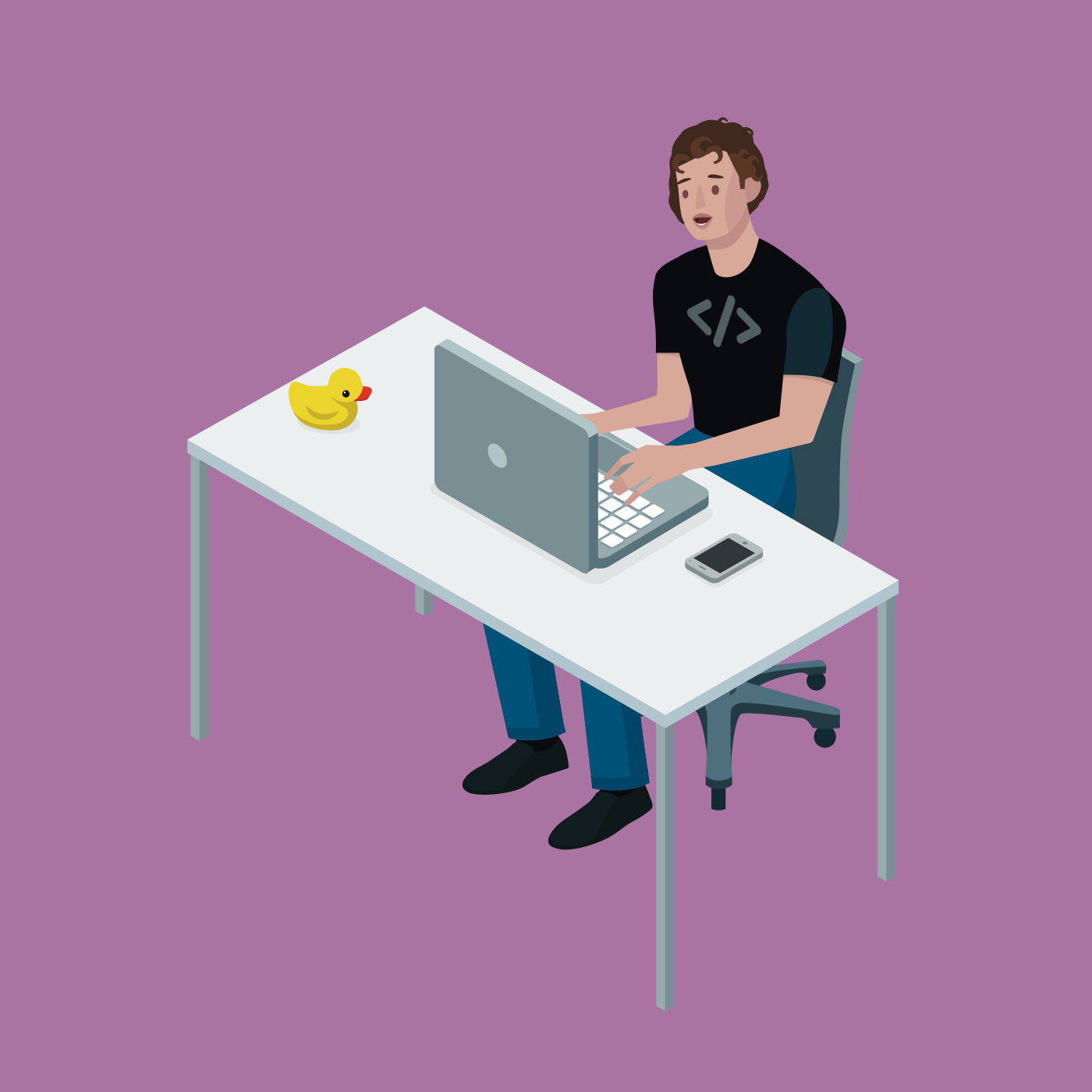 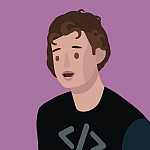