Learn More
*Some restrictions apply, click "Learn More"
Settings
More
Verify Your Email
In order to vote, comment or post rants, you need to confirm your email address. You should have received a welcome email with a confirm link when you signed up. If you can't find the email, click the button below.
Resend Email
Reason for Downvote?
Login Sign Up
2
crisz
34d

Is docker even suitable for anything that isn't deployment?

So much time, so much effort, so much trial and error, and I still feel like I don't know what Docker is for.

I had a development VirtualBox machine, which I used just to compile my code and test my application. So I said "why don't I just use Docker? It would be way simpler". Also because that fucking Virtualbox image was like 10GB, and it was slow af.

The VirtualBox machine wasn't created by me, but it was just given to me by a previous developer, so I just had to imagine what I needed and pick up the pieces. In few hours I was ready with my Dockerfile.

So I tried it, and....... obviously it didn't work. I entered inside my container and I tried to manually execute commands in order to see where it breaks, and I tried to fix each of them. They were just the usual Linux dependencies problems, incompatibility among libraries, and so on.

Putting everything in order, I started over again with a virgin Ubuntu image, and I tried to fix every single error that appeared, I typed something like 1 hundred commands just to have my development machine up and running.

Now I have a running container that works, I don't know how to reproduce it with a Dockerfile, and I don't know what I'm supposed to do with it, because I'm afraid that any wrong command could destroy the container and lose all the job I did. I can't even bind folders because start/exec doesn't support bindings, so I've to copy files.

Furthermore, the documentation about start/exec is very limited, and every question on StackOverflow just talks about deployment. So am I wrong? Did I use containers for something that wasn't their main purpose? What am I supposed to do now? I'm lost, I feel so much stupid.

Just tell me what to do or call a psychologist 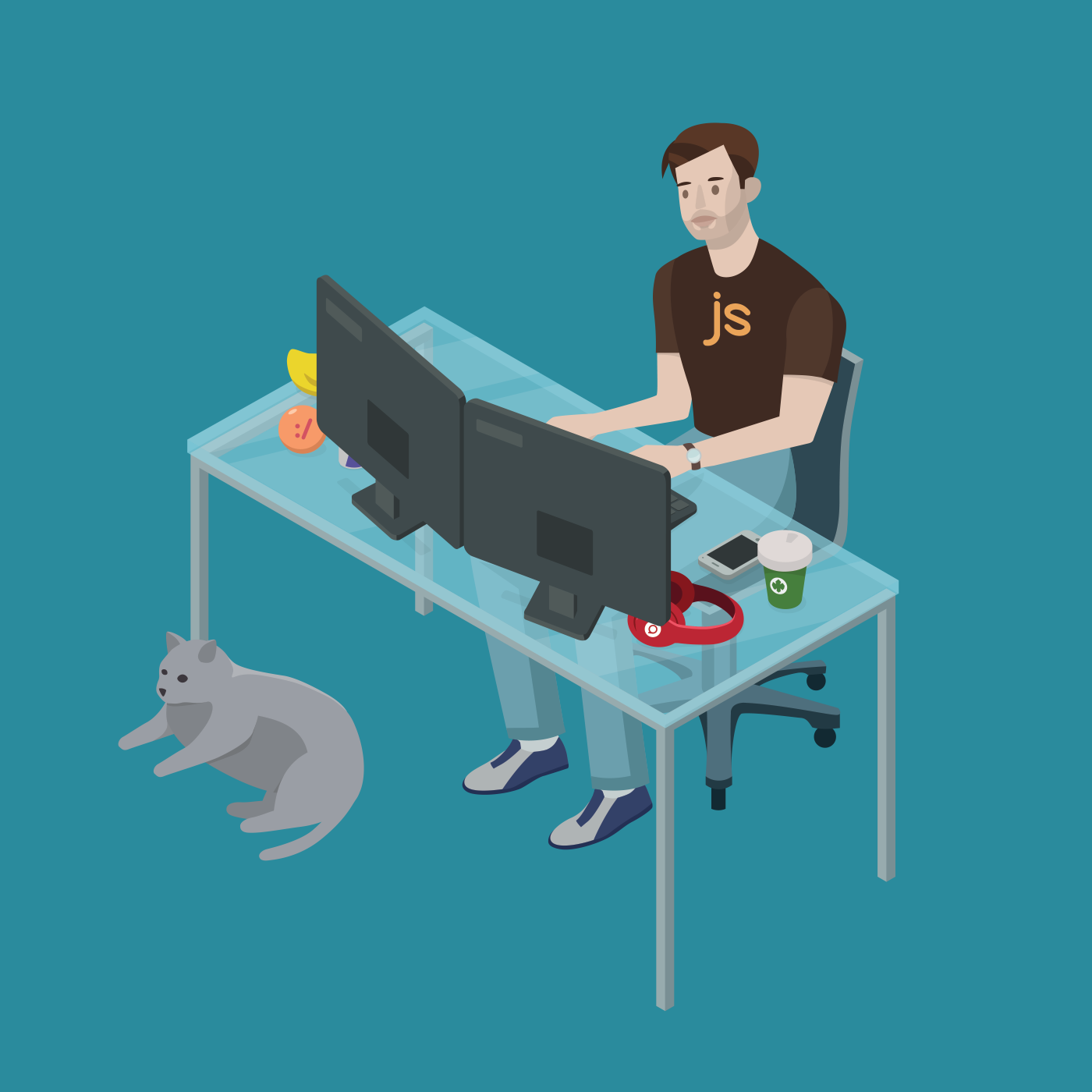 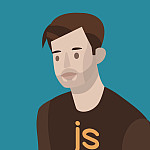