Learn More
*Some restrictions apply, click "Learn More"
Settings
More
Verify Your Email
In order to vote, comment or post rants, you need to confirm your email address. You should have received a welcome email with a confirm link when you signed up. If you can't find the email, click the button below.
Resend Email
Reason for Downvote?
Login Sign Up
13
MaggiSeasoning
28d

Small company, sole engineer. Non-tech management. Increasingly fancy job titles despite working alone most of the time, with the promise of hiring someone (again) I can actually manage soon.

Backlog of projects/tasks is truly a mindfuck, with new things being added each week. This backlog will never ever get done, and nothing matters anyway because the next idea is "the future", all the time.

While I have influence on some aspects of decision making, it usually ends up being what the boss wants. Actively opposed a project because it's just too big of an undertaking, it was forced through anyway. I'm trying to keep the scope manageable as I'm building it now, and it's hard.

"It's the future, we absolutely have to do this. It will be the biggest thing we've ever done."

Boss's excitement then quickly faded since it's actually in development, now nobody really seems to want to know where it's at, or how it will all work. I need to scope it out, with the knowledge that many decisions boss signed off will be questioned when he actually looks at it. We now have even more "exciting" ideas of utter grandeur. Stuff that I can't even begin to comprehend the complexity of, while struggling to keep a self imposed deadline on the current one.

Every single morning we sit on Zoom for a "valuable" "catch-up". This is absolutely perfect for one thing: Completely destroying whatever drive and focus I have going into the day. Unrelated topics, marketing conversations, even more ideas, ideas for ideas sake, small problems blown out of proportion, the list goes on. I recently argued in detail why it should be scrapped or at least be optional to attend. No luck, it's "valuable".

Today a new idea was announced, and we absolutely have to do it ASAP because it can only be better than the current solution. I raise my concerns, saying it's not as easy as you make it out to be, we should properly think about it. Nope! We'll botch something to prove that it works... So you'll base your decision whether it's good on some half ass botch job that nobody really has the mental capacity to actually pay attention to. What a reliable way to measure!

"Our analytics data isn't useful enough to tell us the impact of things we do. We (you) have to fix this." Over the last 2 or so years, I've been pushing for an overhaul and expansion of our data analysis capabilities for exactly this reason. Integrating different data sources into a unified solution so we can easily see what we're doing, etc. Nope, never happened.

The new project idea which is based on wild assumptions is ALWAYS more important than the groundwork.

Now when I mentioned that this is what I wanted to do all along, it got brushed aside. "We don't need to do anything complicated, just fix this, add that, and it's done. It should be an easy thing to do. This is very important for our decision making." Fine, have it your way.

I'm officially burned out. It's so fucking hard to get myself to focus on my work for more than an hour or two. I started a side project, and even that effort is falling victim to my day-job-induced apathy.

I'm tempted to hand in my resignation without another offer on the table. I just need time to rediscover my passion, and go job hunting from that position, instead of the utter desperation of right now.

If you've read through all this rambling, kudos to you! 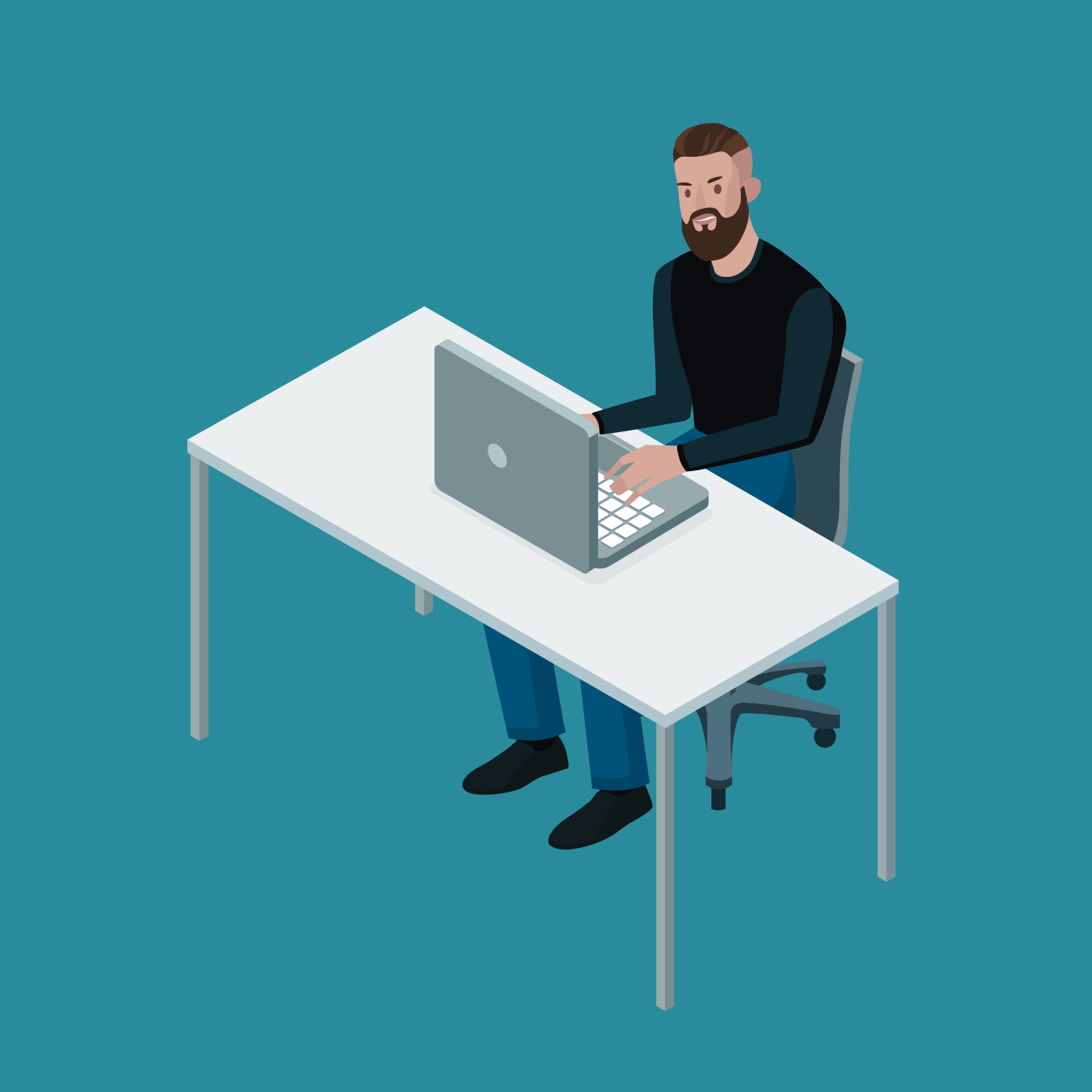 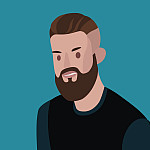