Learn More
*Some restrictions apply, click "Learn More"
Settings
More
Verify Your Email
In order to vote, comment or post rants, you need to confirm your email address. You should have received a welcome email with a confirm link when you signed up. If you can't find the email, click the button below.
Resend Email
Reason for Downvote?
Login Sign Up
4
lamka02sk
311d

Tell me, the US isn't completely fucked up country and I will show you out...
I will just leave this here
https://cnet.com/news/...#

Still wondering tho, what the fuck is wrong with the word "dummy"...
The only thing that is wrong about these words is the people telling that they are wrong.

us is a fucked up mess 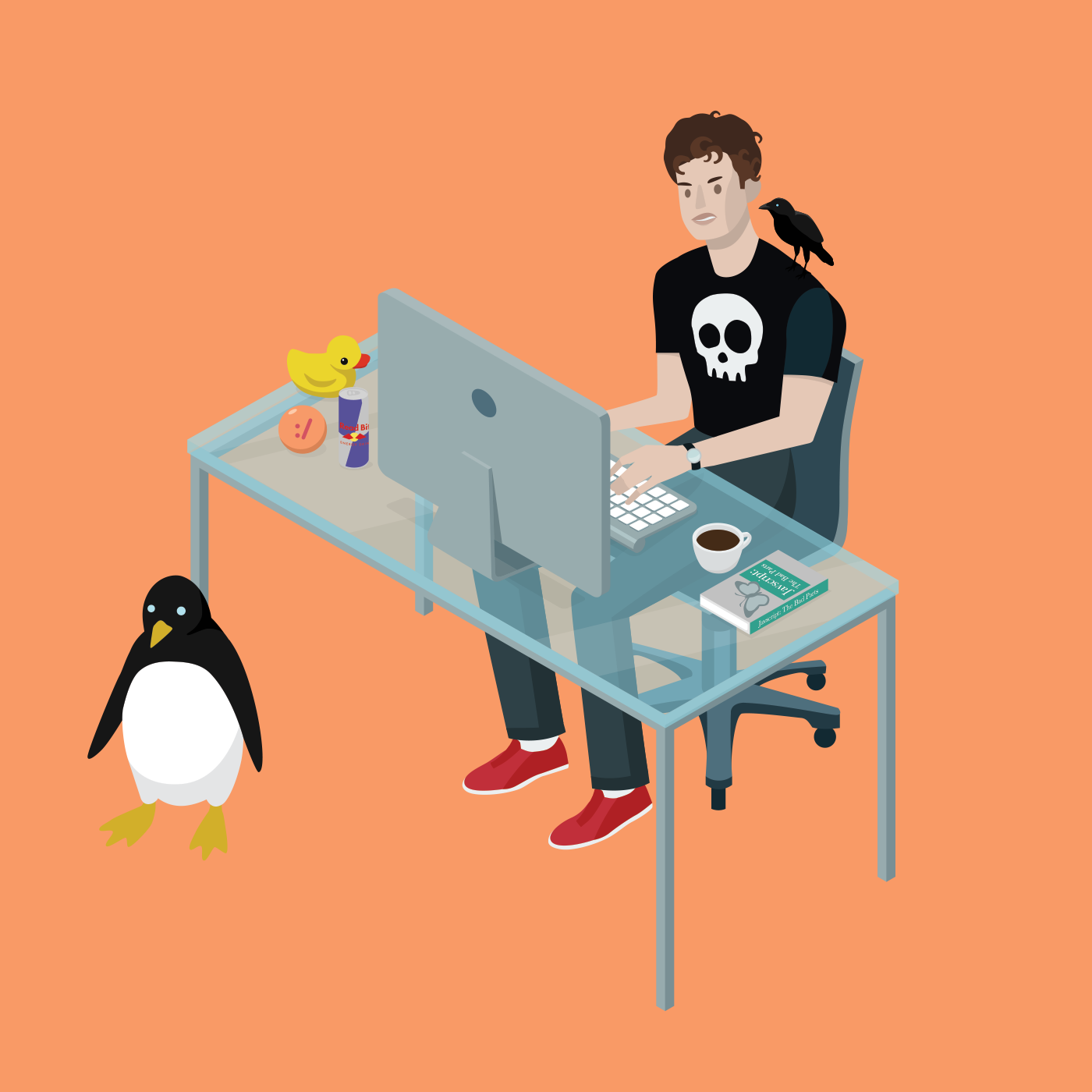 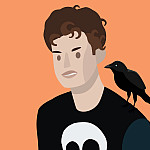