Learn More
*Some restrictions apply, click "Learn More"
Settings
More
Verify Your Email
In order to vote, comment or post rants, you need to confirm your email address. You should have received a welcome email with a confirm link when you signed up. If you can't find the email, click the button below.
Resend Email
Reason for Downvote?
Login Sign Up
3
hardfault
30d

only releasing amd64 image !! , supporting an instruction set architecture does not mean code is optimised for other microarchitecture
i thought linux distributions are do less and do way better than others, so why so much bloatware!!!.

ideally best way is to compile your own kernel and add minimal gui support as required, too much work !!! 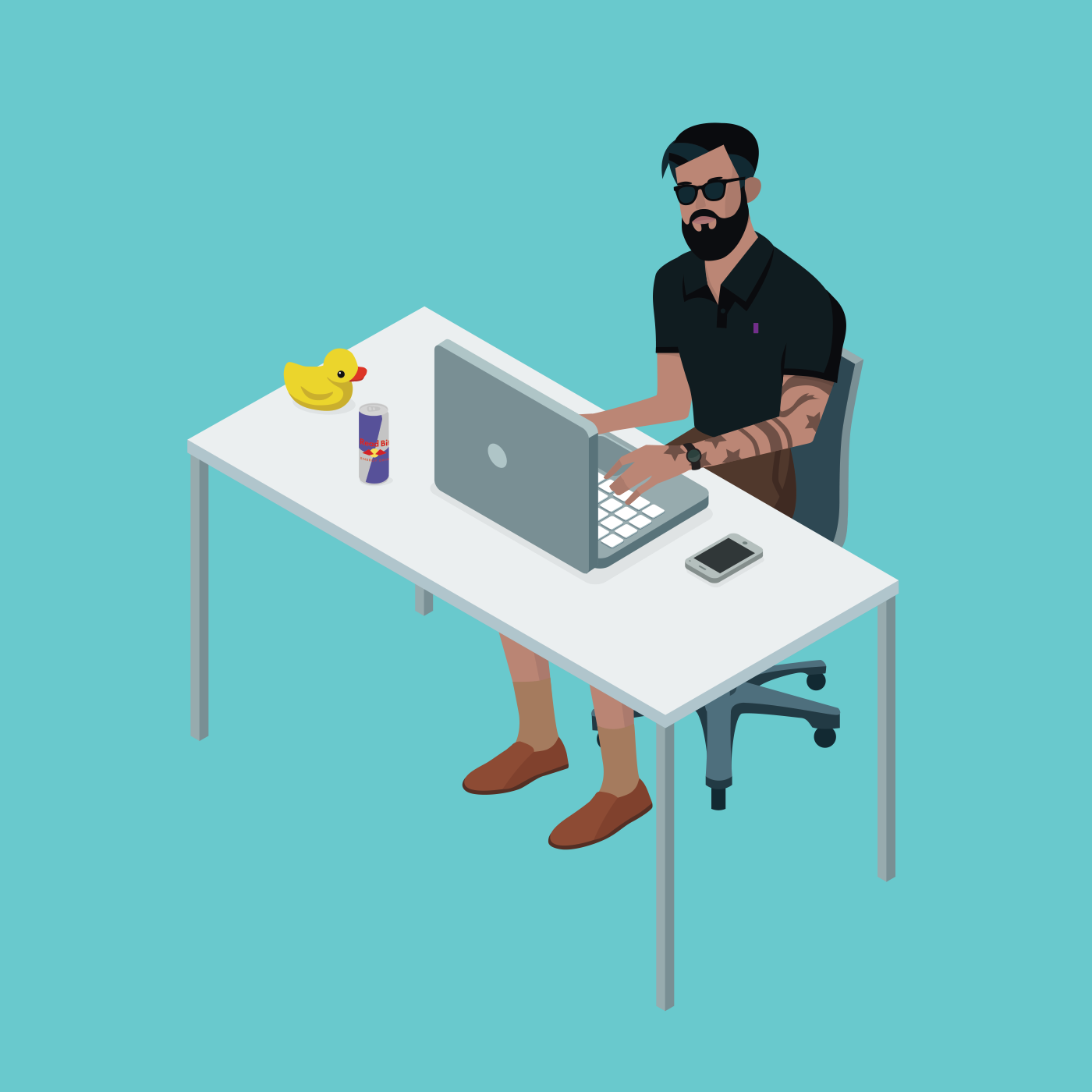 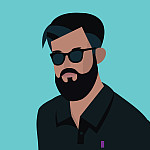