Learn More
*Some restrictions apply, click "Learn More"
Settings
More
Verify Your Email
In order to vote, comment or post rants, you need to confirm your email address. You should have received a welcome email with a confirm link when you signed up. If you can't find the email, click the button below.
Resend Email
Reason for Downvote?
Login Sign Up
2
MushiKun
345d

!dev
I was really interested in politics, like always knowing what a politician is doing or saying, watching live streaming of the European Parliament and things like that. But know I'm tired of politics, I'm from Italy and our politicians are shit, like for real. The only one that can beat them is Trump, anyway the real problem is that thanks to them now we have only two sides, you are with me or you are against me, no space for discussions, everyone belives to be right and that the others are wrong. Idk, I'm just sick to live in a country where everything is a mess, that's it. 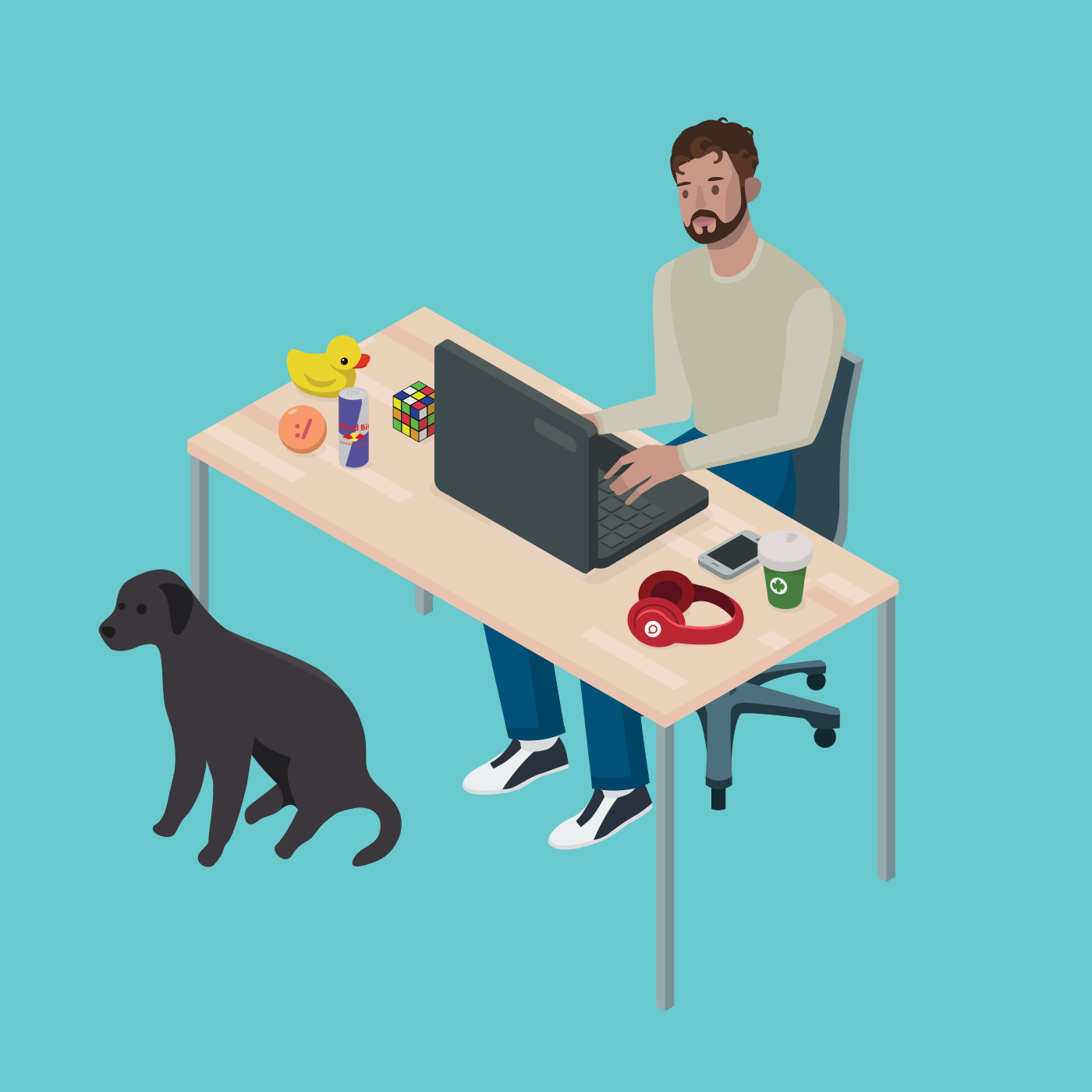 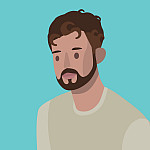