Learn More
*Some restrictions apply, click "Learn More"
Settings
More
Verify Your Email
In order to vote, comment or post rants, you need to confirm your email address. You should have received a welcome email with a confirm link when you signed up. If you can't find the email, click the button below.
Resend Email
Reason for Downvote?
Login Sign Up
8
justDeployIt
21d

With a nice cup of coffee, you start earlier than your colleagues, you do the hard part that everyone is afraid to touch.
But there is always someone who starts late his day and leave usually the first with a stupid smile.

I'm not the manager, so it's not my responsibility to control this person, I admit seeing this affects my motivation but I don't need to have his load on my plate.

I know that this case is quite common but I needed to rant about it. 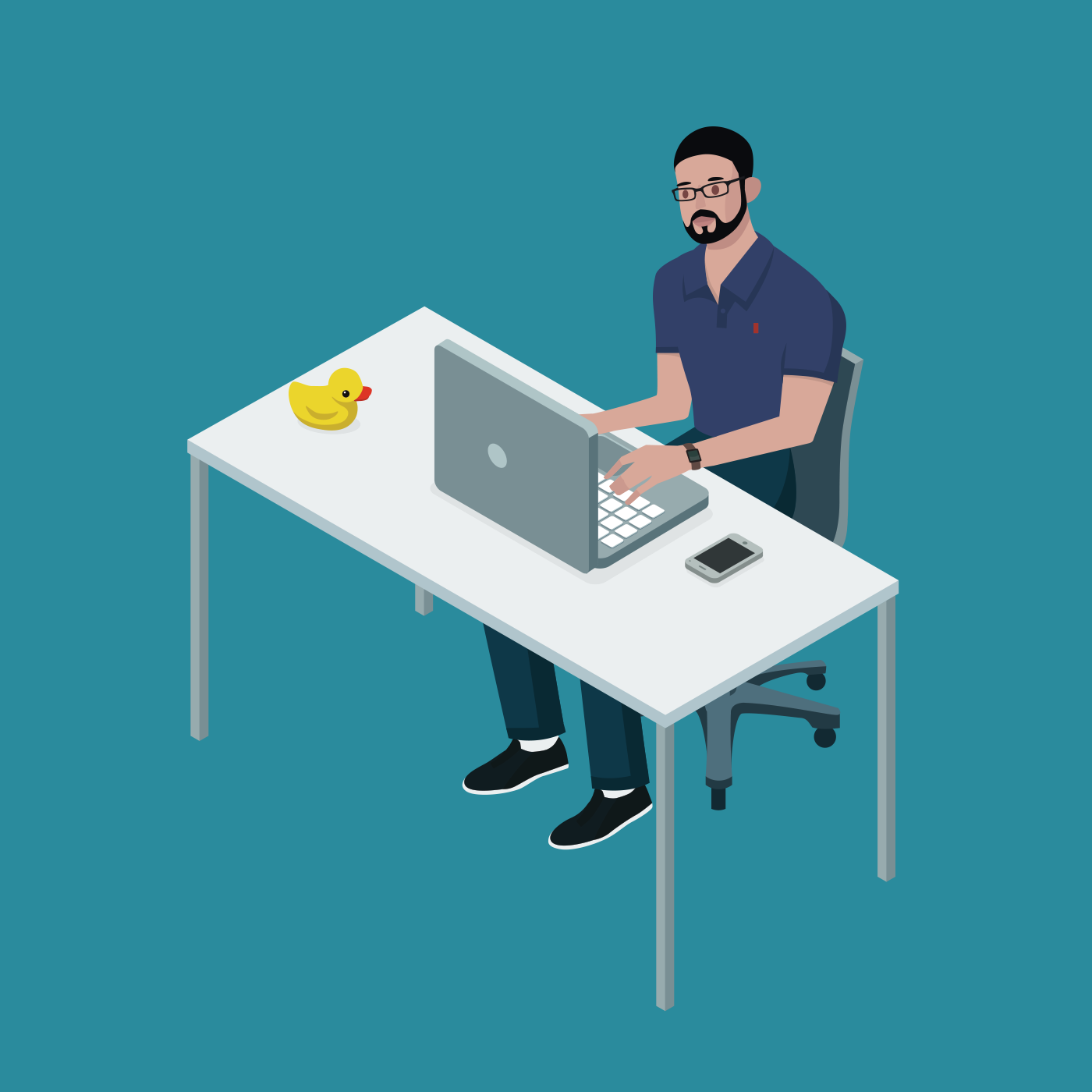 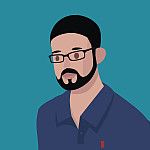