Learn More
*Some restrictions apply, click "Learn More"
Settings
More
Verify Your Email
In order to vote, comment or post rants, you need to confirm your email address. You should have received a welcome email with a confirm link when you signed up. If you can't find the email, click the button below.
Resend Email
Reason for Downvote?
Login Sign Up
1
Demolishun
50d

I see things like "dynamically allocated array". Wtf does that even mean? (I get it, most likely means on heap) Say it specifically: it was allocated on the stack or the heap.

Apparently some people are just more energetic in their programming...

It becoming a really overused buzzword... 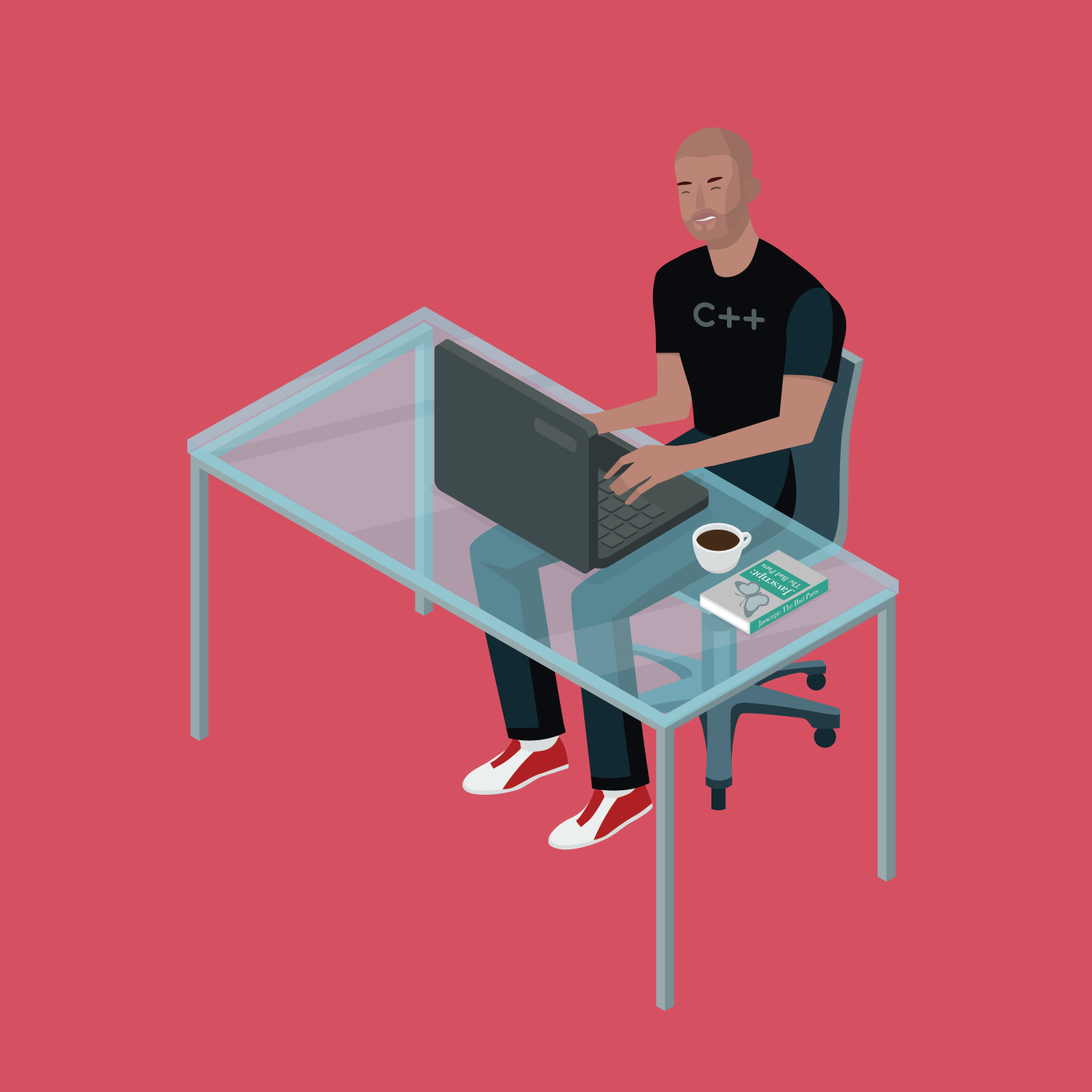 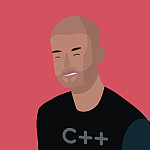