Learn More
*Some restrictions apply, click "Learn More"
Settings
More
Verify Your Email
In order to vote, comment or post rants, you need to confirm your email address. You should have received a welcome email with a confirm link when you signed up. If you can't find the email, click the button below.
Resend Email
Reason for Downvote?
Login Sign Up
4
TheAsianDev
37d

I don't know whether this has been asked before but is it normal for devs to copy/paste code? I feel like half of the programming I do is copy pasting code. I mean, I know what I'm doing. I'm just lazy to type it out. 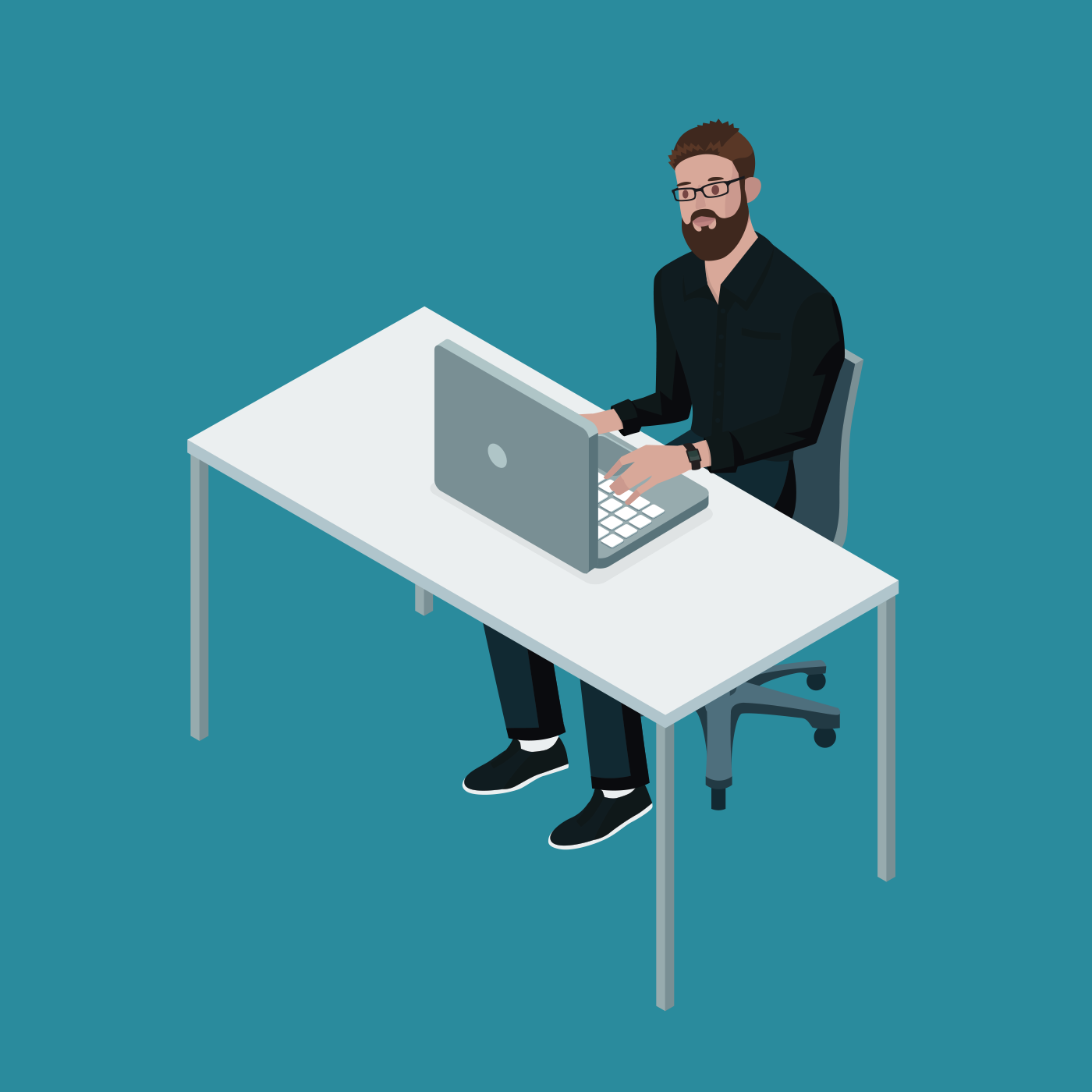 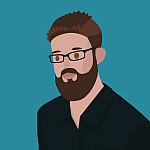