Learn More
*Some restrictions apply, click "Learn More"
Settings
More
Verify Your Email
In order to vote, comment or post rants, you need to confirm your email address. You should have received a welcome email with a confirm link when you signed up. If you can't find the email, click the button below.
Resend Email
Reason for Downvote?
Login Sign Up
18
Inxentas
42d

I loved what Flash used to be. Most people thought it was proprietary stuff. The program was. It's language was not. And damn, did we have fun together! We rendered vector graphics from code and pushed perlin noise into bitmaps while the HTML guys were still struggling with rounded corners. Oh, those bezier curves we dreamed up out of thin lines of code!

Other people just couldn't see how beautiful you were. They hated you because you were popular, and ads were beginning to dominate the landscape. And lots of dildo's made ads by abusing your capabilities, straining you with their ugly code that didn't remove event listeners properly. I always did, because I loved you.

They made fun of you because you had to be compiled. Look what those cavemen are doing now, dear ActionScript 3.0. They are compiling Javascript and pushing it to production. They are all fools my dear, unworthy to read even a single line of your gracious typed syntax. We were faster then Java. More animated and fluid then CSS. We were even responsive if we needed to.

But... I have to move on. I don't know if you're still watching over me but I can't deny I've been trying to find some happiness. I think you would have wanted me to. C# is a sweet girl and I'm thankful for her, but I won't ever forget those short few years we had together. They were the absolute best. 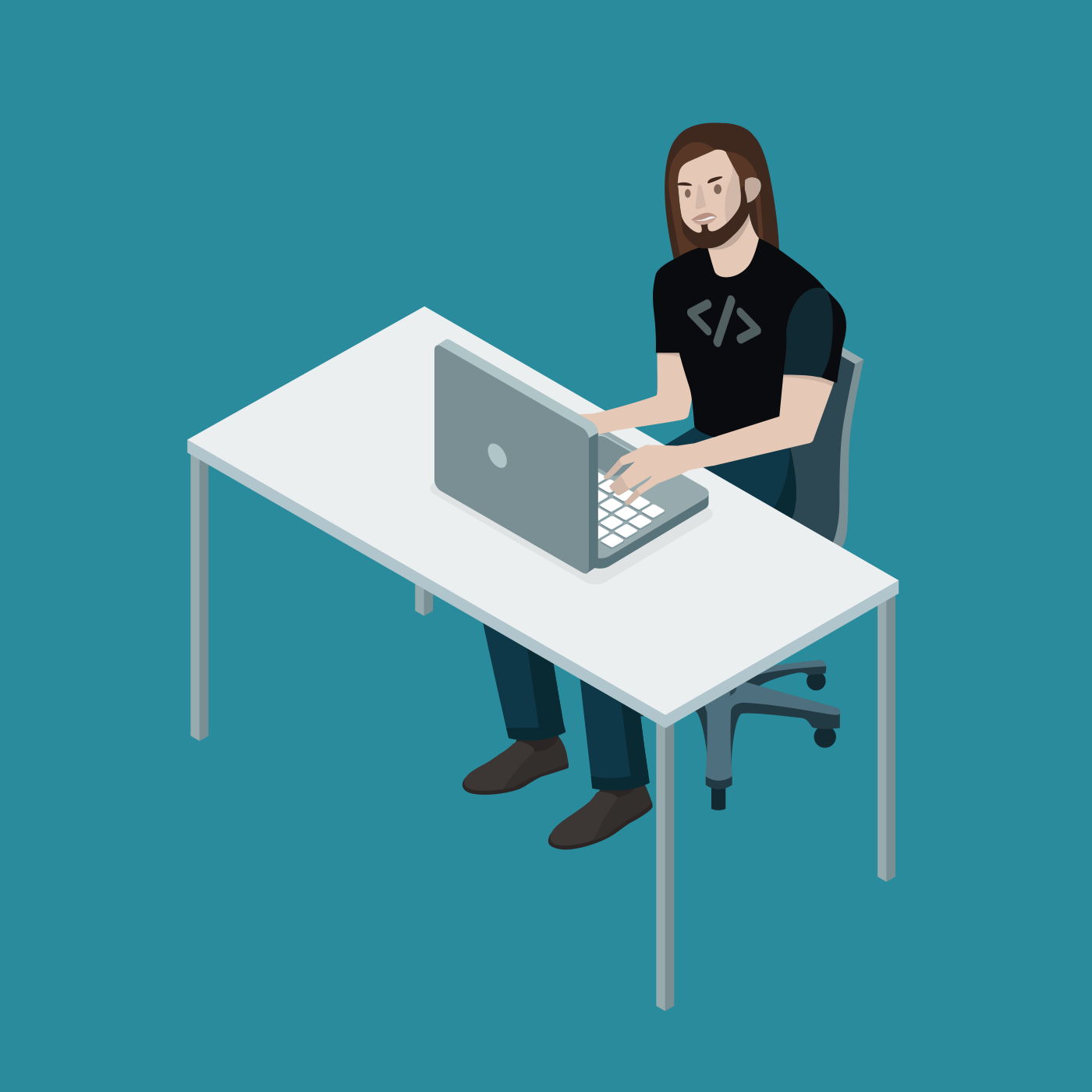 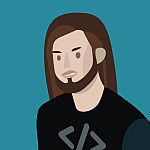