Learn More
*Some restrictions apply, click "Learn More"
Settings
More
Verify Your Email
In order to vote, comment or post rants, you need to confirm your email address. You should have received a welcome email with a confirm link when you signed up. If you can't find the email, click the button below.
Resend Email
Reason for Downvote?
Login Sign Up
10
Most memorable co-worker?
Week 223 Group Rant
justdoitnow
29d

oh my, this guy was a serious joke. This was 3 years ago at a company I just joined and this guy should have had more than 10 years of experience.

He was a frontend developer and I had to explain to him how to create a hamburger slide-out menu with jQuery.

He got laid off a couple of months later and now his title holds "senior" developer... I feel sorry for his colleagues that have to deal with his stupidity every day now 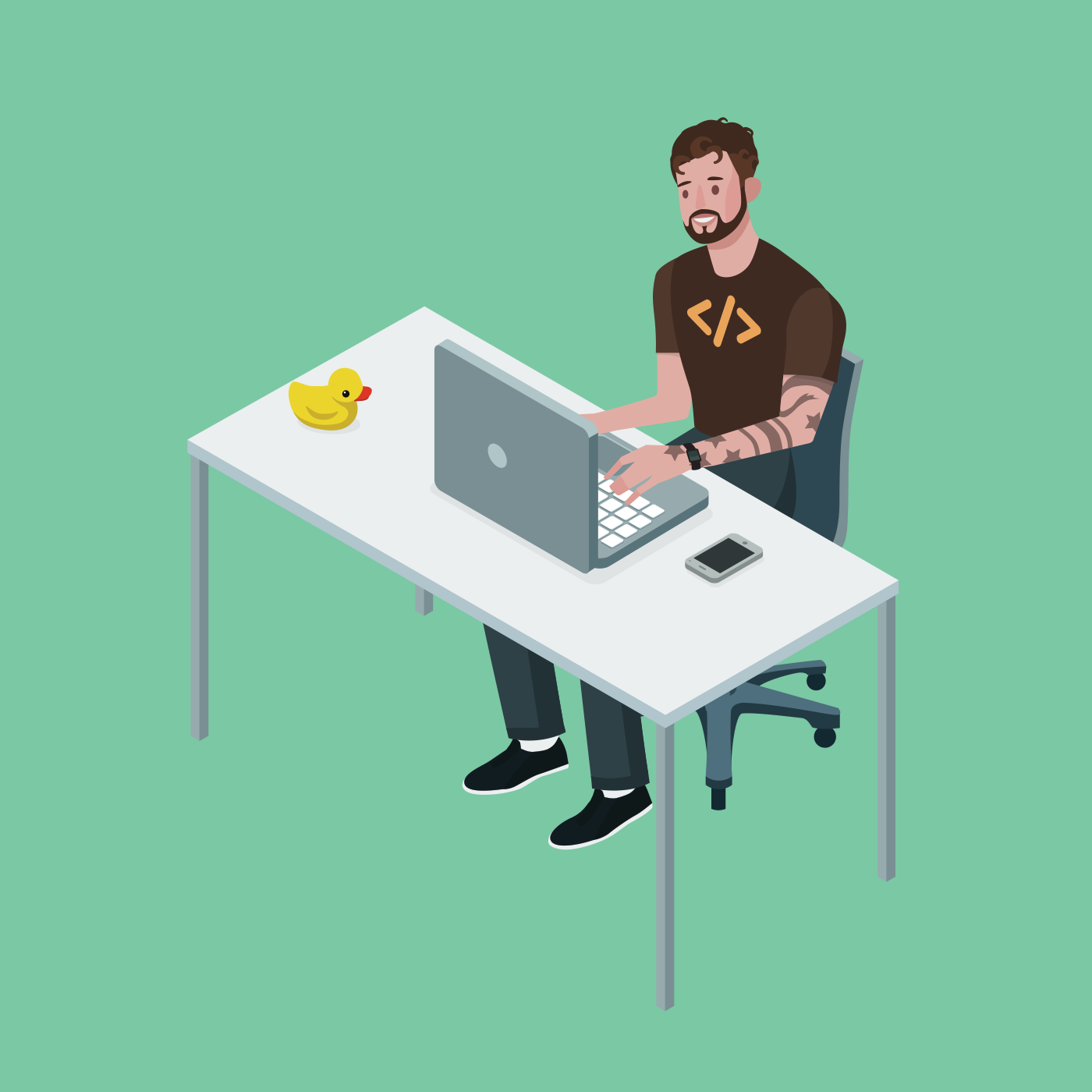 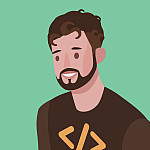