Learn More
*Some restrictions apply, click "Learn More"
Settings
More
Verify Your Email
In order to vote, comment or post rants, you need to confirm your email address. You should have received a welcome email with a confirm link when you signed up. If you can't find the email, click the button below.
Resend Email
Reason for Downvote?
Login Sign Up
31
M3m35terJ05h
28d

One time in a job interview I got asked a very softball question.

"what is the difference between .net framework and .net core?"
"well not much these days. there's a few APIs that didn't get ported over. but even winforms and that are available now. essentially it's the same experience when you're writing c# or whatever"
"ok but like, what's the biggest difference?"
"well the config files are different..."
"yeah but like the main difference?"
"uh... well there's a cli for .net core. it's not tied to visual studio anymore"
"ok. moving on..."

GODDAMMIT JOSH ALL YOU HAD TO SAY WAS CROSS PLATFORM

This interaction still keeps me up at night. 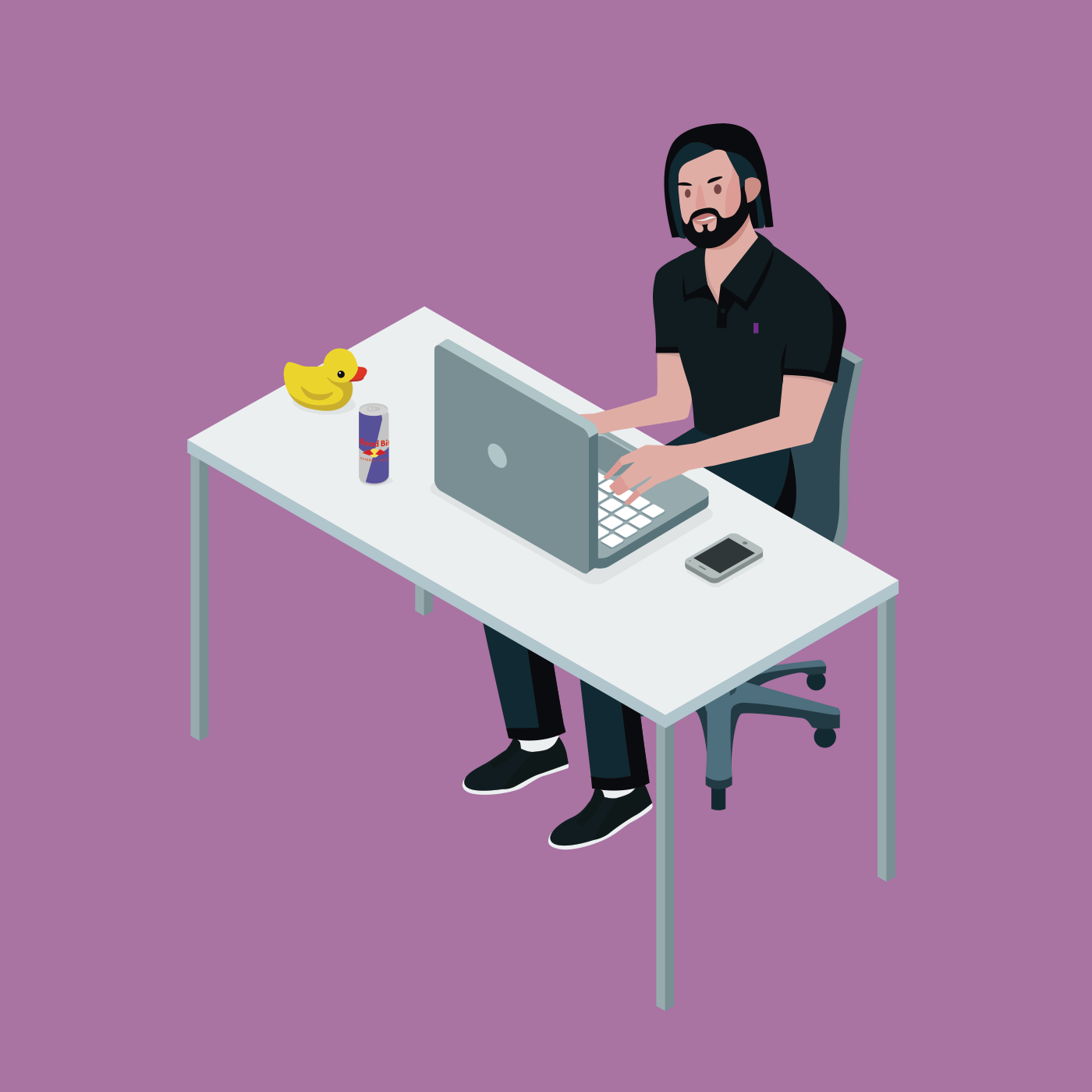 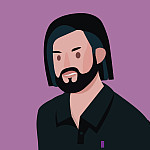