Learn More
*Some restrictions apply, click "Learn More"
Settings
More
Verify Your Email
In order to vote, comment or post rants, you need to confirm your email address. You should have received a welcome email with a confirm link when you signed up. If you can't find the email, click the button below.
Resend Email
Reason for Downvote?
Login Sign Up
13
AmyShackles
34d

“The theory of quantum electrodynamics describes Nature as absurd from the point of view of common sense.” ~ Richard Feynman 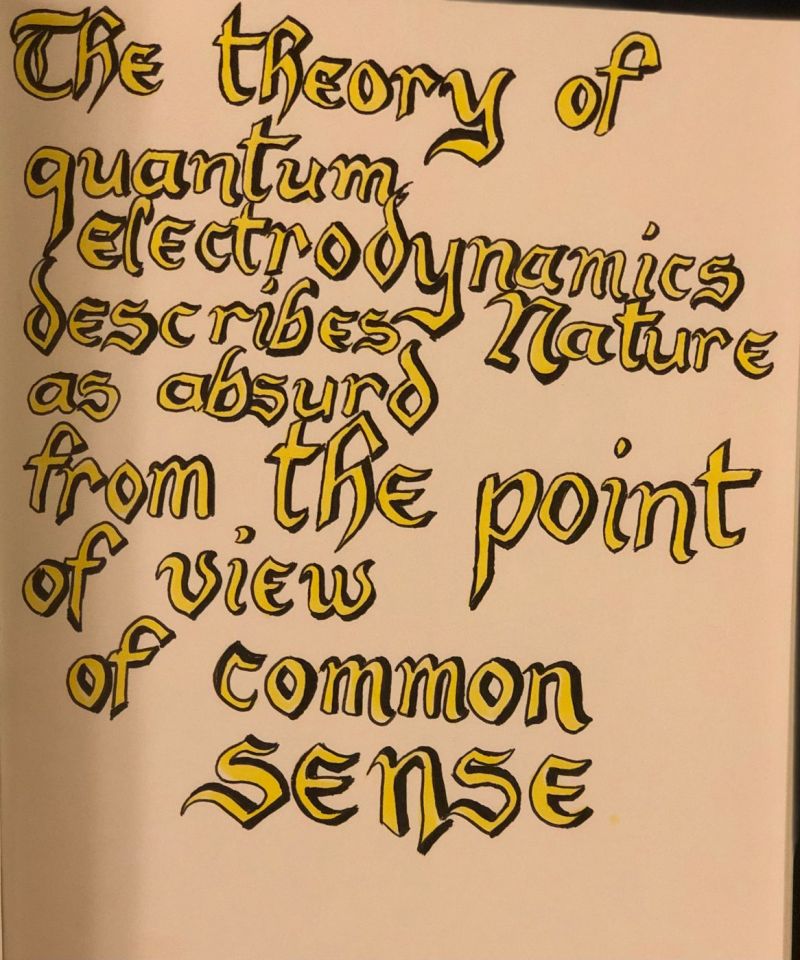 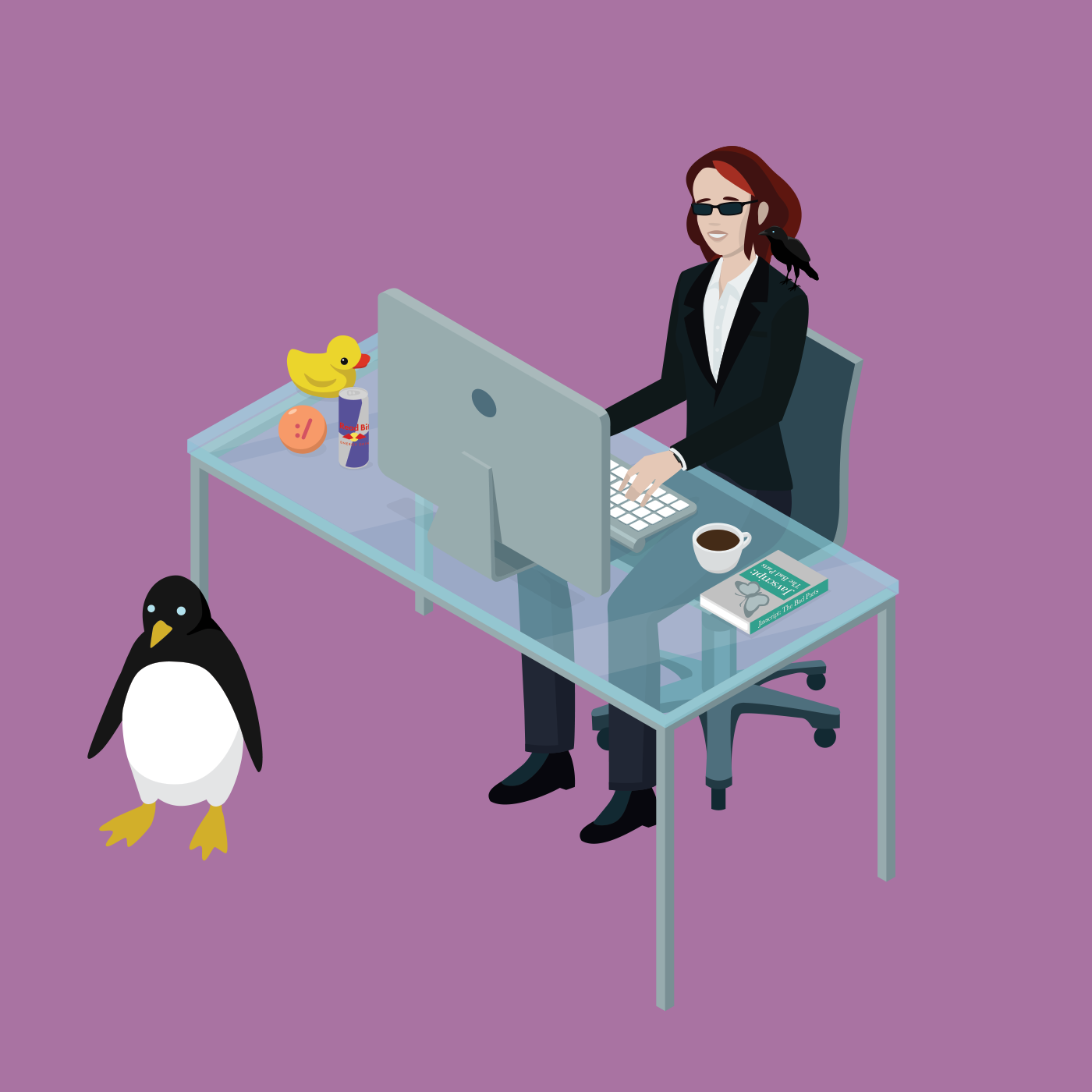 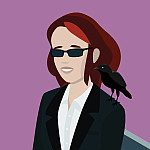