Learn More
*Some restrictions apply, click "Learn More"
Settings
More
Verify Your Email
In order to vote, comment or post rants, you need to confirm your email address. You should have received a welcome email with a confirm link when you signed up. If you can't find the email, click the button below.
Resend Email
Reason for Downvote?
Login Sign Up
10
cprn
16d

So... Yesterday I ordered a meal and it had whole jalapenos in it. I didn't order jalapeños. I love the taste but I hate toilet visits after. Hence, was putting them aside. But then I got into that new code, jumping around this new project I'll be working on. We were getting intimate. I liked the architecture, I liked it a lot - it was using event sourcing and respected CQRS. Suddenly I realised I ate everything. Including jalapeños. And the only reason I noticed is because I was eating with my hands. And my eye got watery. And I wiped it.

So, yeah. Yesterday for the first time in my life I was pouring milk into my eyes. Does this count as a proper dev rant? I don't know. Fuck the protein interface that can't process simple food orders, though. 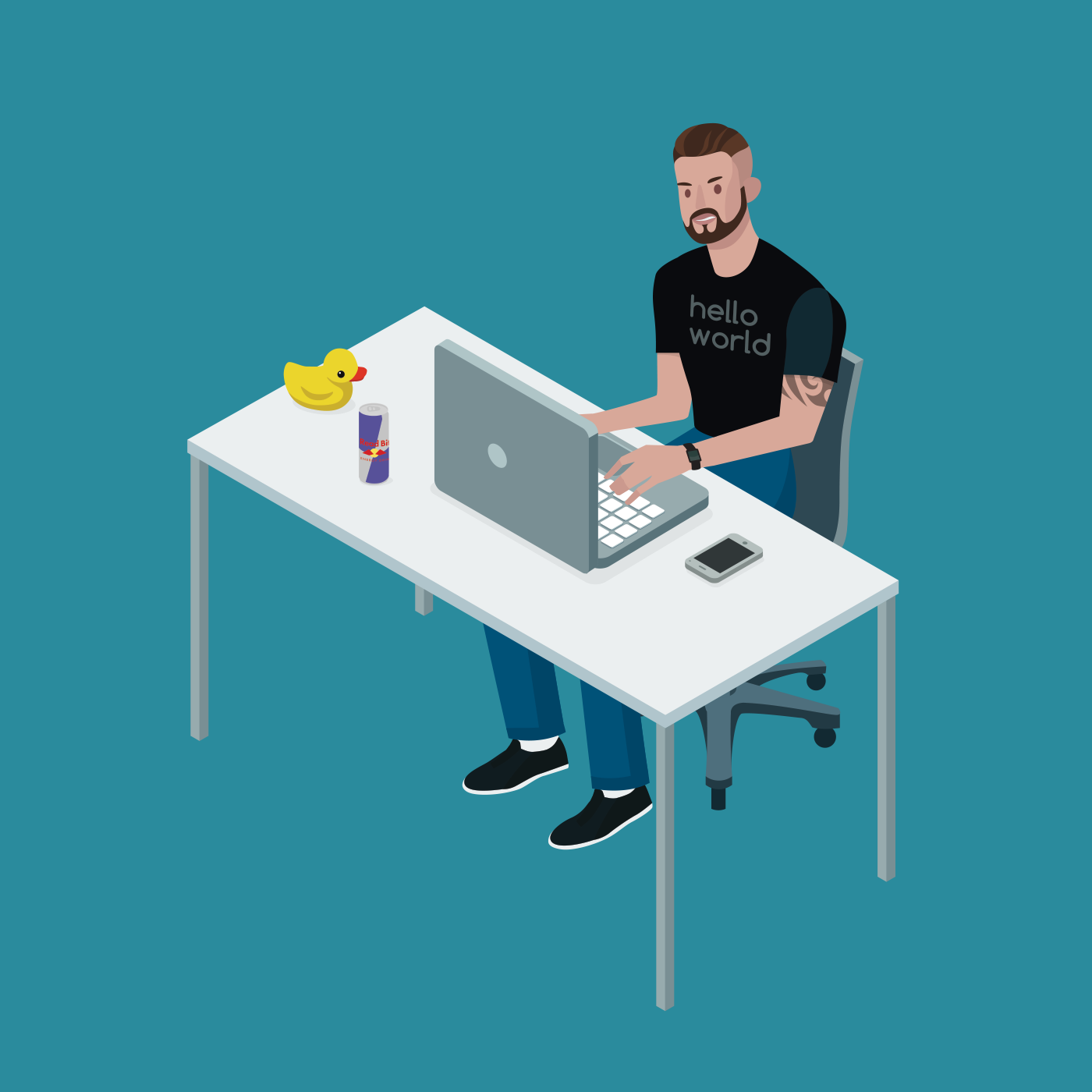 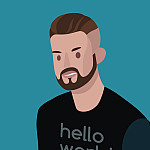