Learn More
*Some restrictions apply, click "Learn More"
Settings
More
Verify Your Email
In order to vote, comment or post rants, you need to confirm your email address. You should have received a welcome email with a confirm link when you signed up. If you can't find the email, click the button below.
Resend Email
Reason for Downvote?
Login Sign Up
9
1nt3rn3tc0wb0y
284d

How f*cked does a code base have to be until you jump ship? I got a new job recently and been working there for about 4 months. It's a big company and there's ways to move around internally.. but holy cow the code is bad. It almost seems beyond the point of no return... Almost like a totaled car. 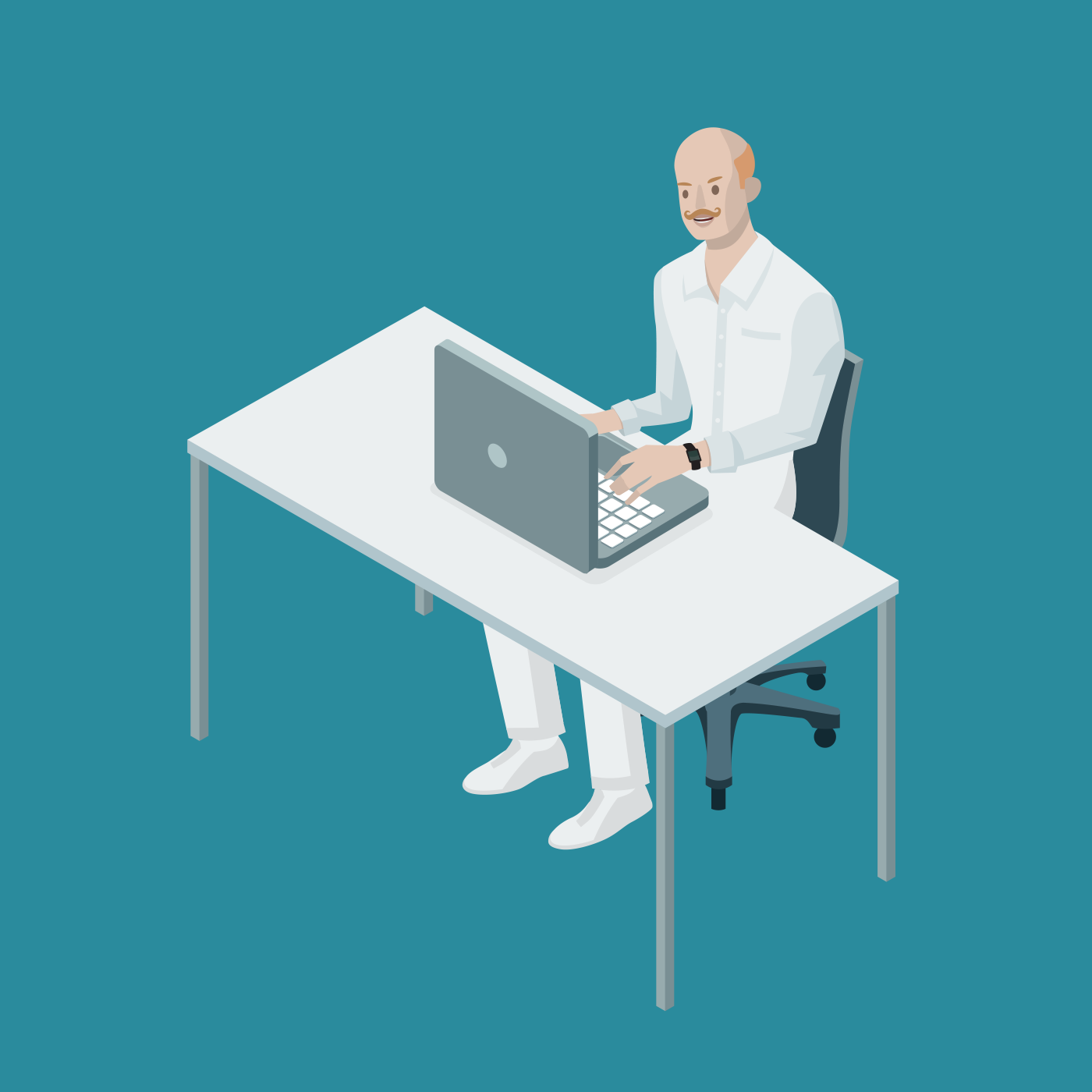 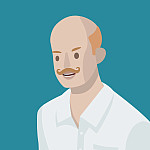