Learn More
*Some restrictions apply, click "Learn More"
Settings
More
Verify Your Email
In order to vote, comment or post rants, you need to confirm your email address. You should have received a welcome email with a confirm link when you signed up. If you can't find the email, click the button below.
Resend Email
Reason for Downvote?
Login Sign Up
13
netikras
315d

- How normal people read it:
* reads every word*
a grammar nazi takes a few minutes to look up whether the dash was the right symbol to use in this context.
appreciates the politeness
appreciates the personal touch (John, How are you)

I would post this post as a joke/meme if it were one. Unfortunately, this is usually the case and devs, like regexes, sometimes tend to miss some important detail in the .* part. 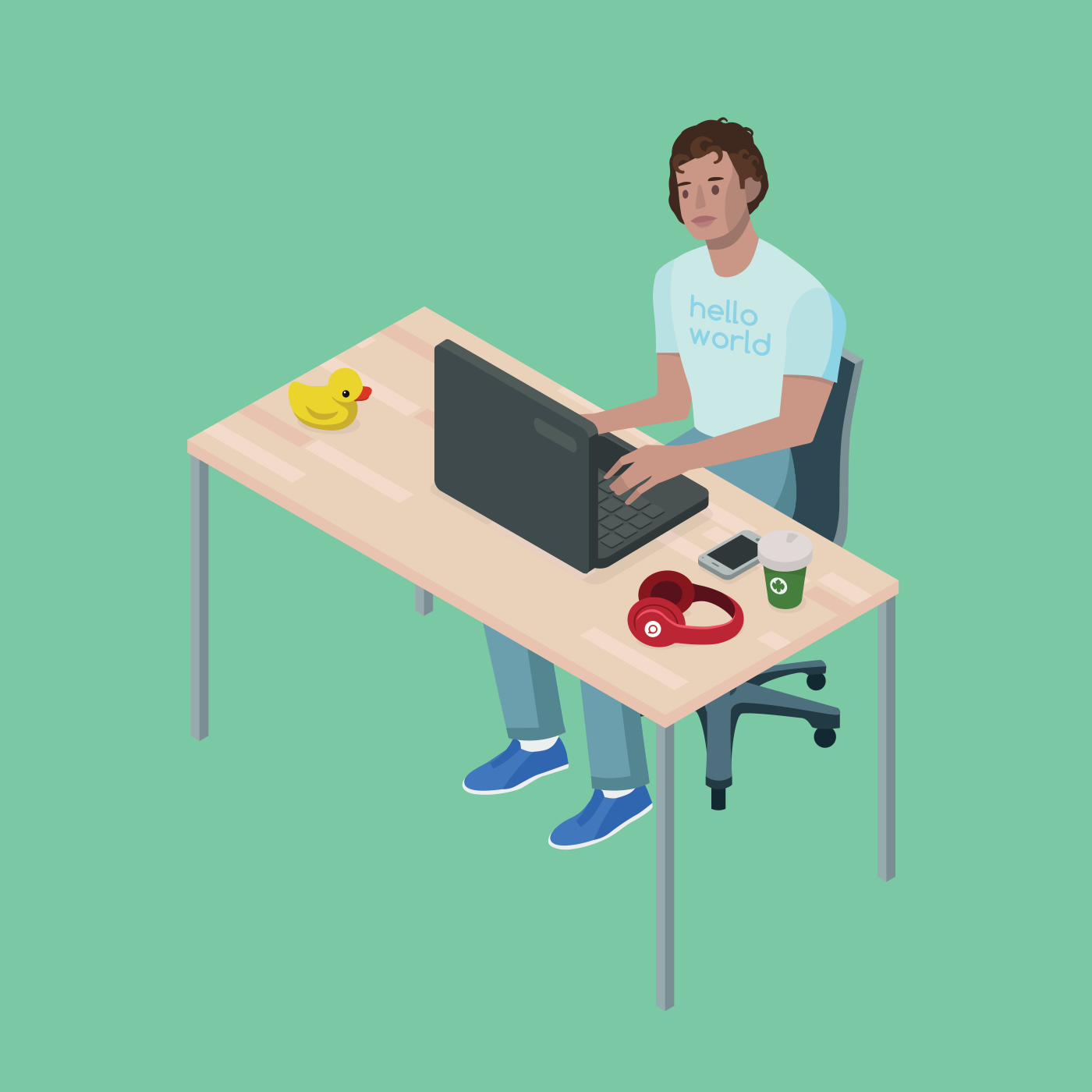 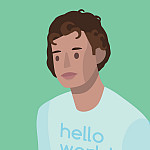