Learn More
*Some restrictions apply, click "Learn More"
Settings
More
Verify Your Email
In order to vote, comment or post rants, you need to confirm your email address. You should have received a welcome email with a confirm link when you signed up. If you can't find the email, click the button below.
Resend Email
Reason for Downvote?
Login Sign Up
16
ScaryException
57d

Fuck these super social media instagram influencer developers telling everyone watching their story that "everyone can be a programmer.". You can't. It's not only about syntax and a run button. 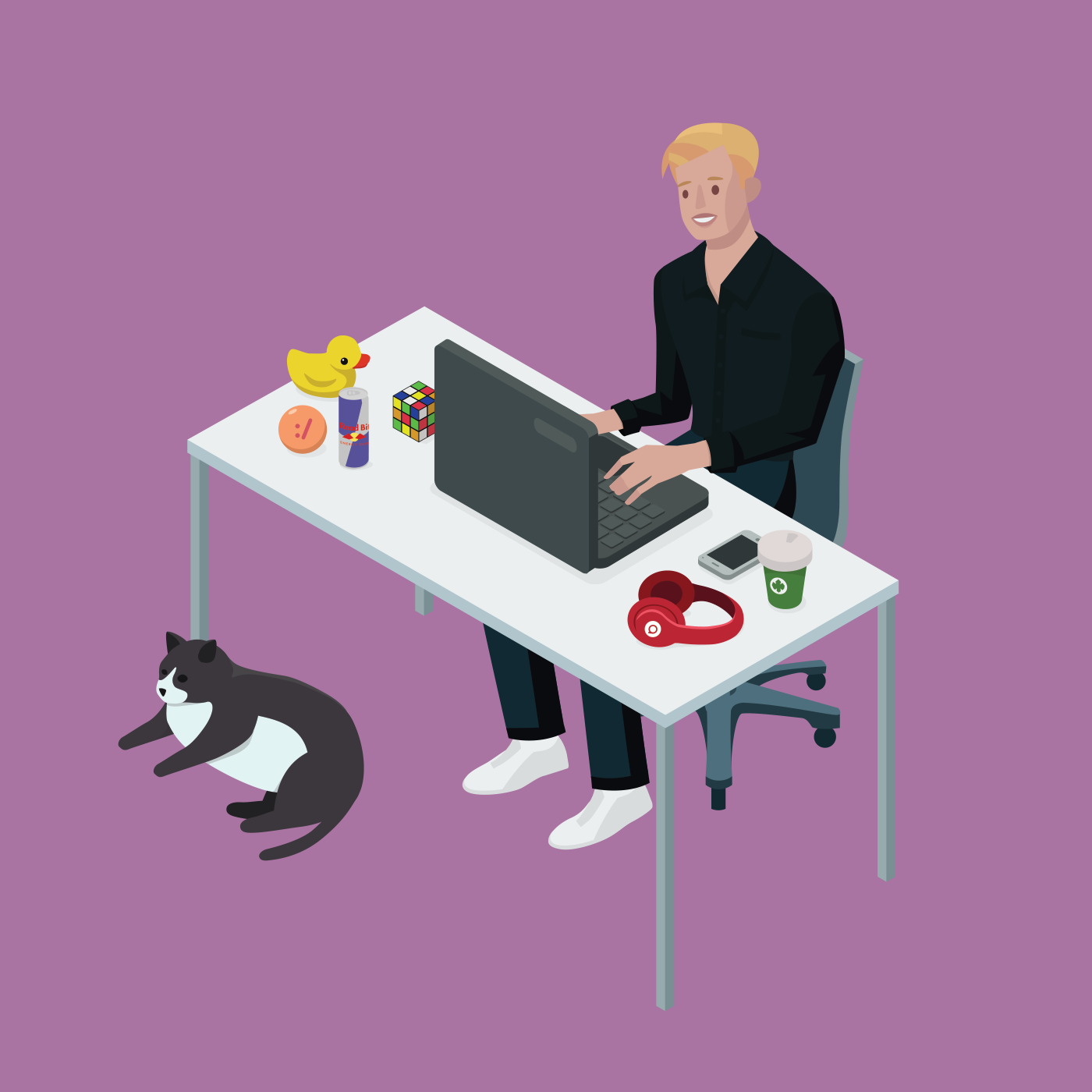 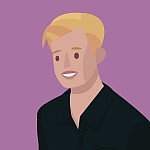