Learn More
*Some restrictions apply, click "Learn More"
Settings
More
Verify Your Email
In order to vote, comment or post rants, you need to confirm your email address. You should have received a welcome email with a confirm link when you signed up. If you can't find the email, click the button below.
Resend Email
Reason for Downvote?
Login Sign Up
20
junon
45d

Sometimes I see advice given to others that is either clearly wrong or even dangerous, but it's not socially acceptable to call them out on it because 'everyone is entitled to their opinion'.

Yes, you're right. I'm entitled to my opinion based on doing this for 20 years and facing your exact, usually "junior" situation a hundred times. You did a code camp earlier this year and still think JSX is part of the Ecmascript standard.

There is a difference, and not being able to point it out without being scolded for being "entitled" (ironically) is slowly draining me of any interest in helping others.

How the fuck do you cope with this?

i feel old and cranky 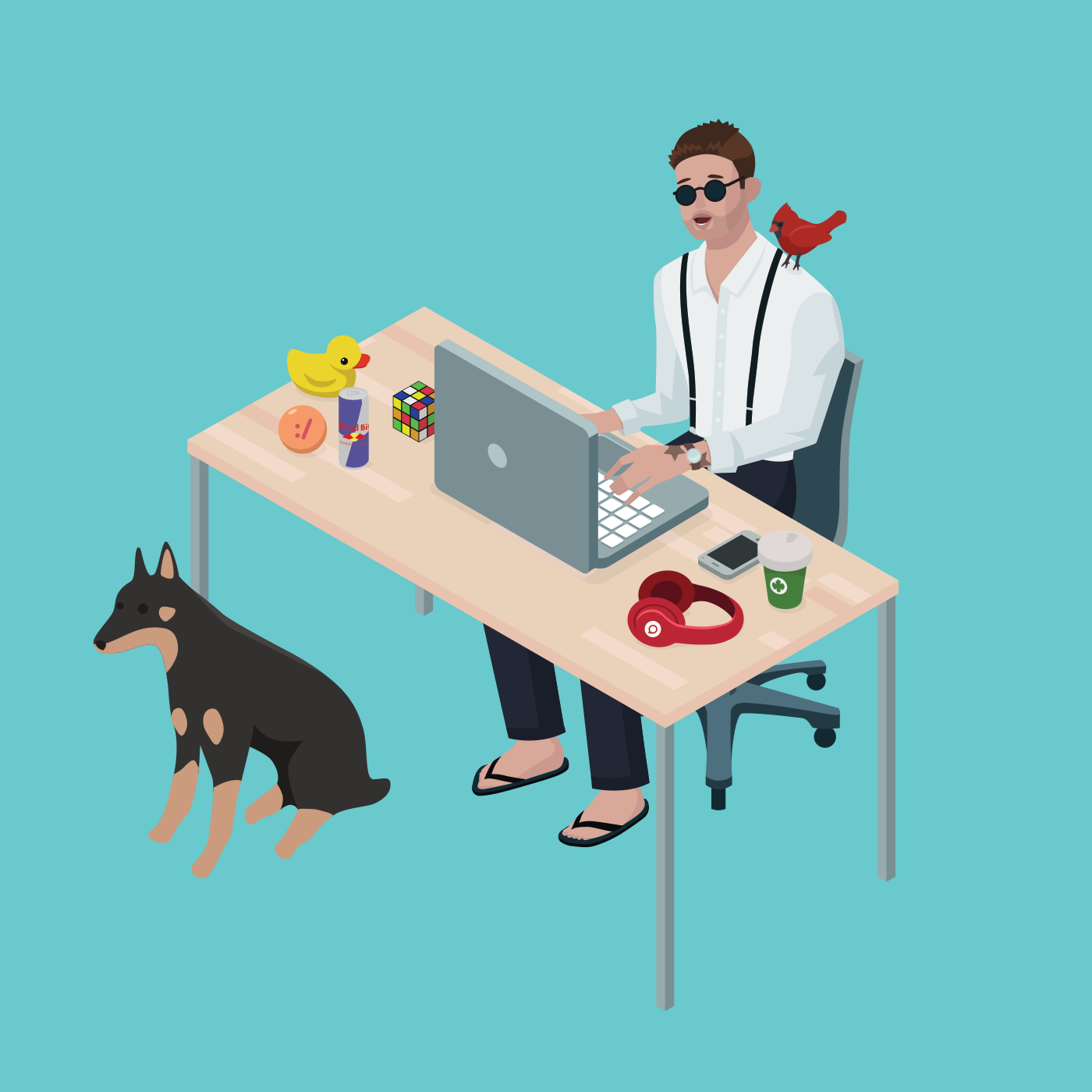 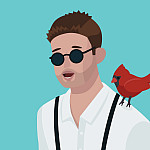