Learn More
*Some restrictions apply, click "Learn More"
Settings
More
Verify Your Email
In order to vote, comment or post rants, you need to confirm your email address. You should have received a welcome email with a confirm link when you signed up. If you can't find the email, click the button below.
Resend Email
Reason for Downvote?
Login Sign Up
5
TheOnlyMrCat
26d

If there's one problem with rust, it's that it expects you to know how to use it.

One of my first projects was to try and use the SDL2 crate to make something, and I got stuck wrangling the borrow checker about how long my textures live.

I try again a year later, now knowing intuitively how the lifetime system works, and I come up with a solution easily. 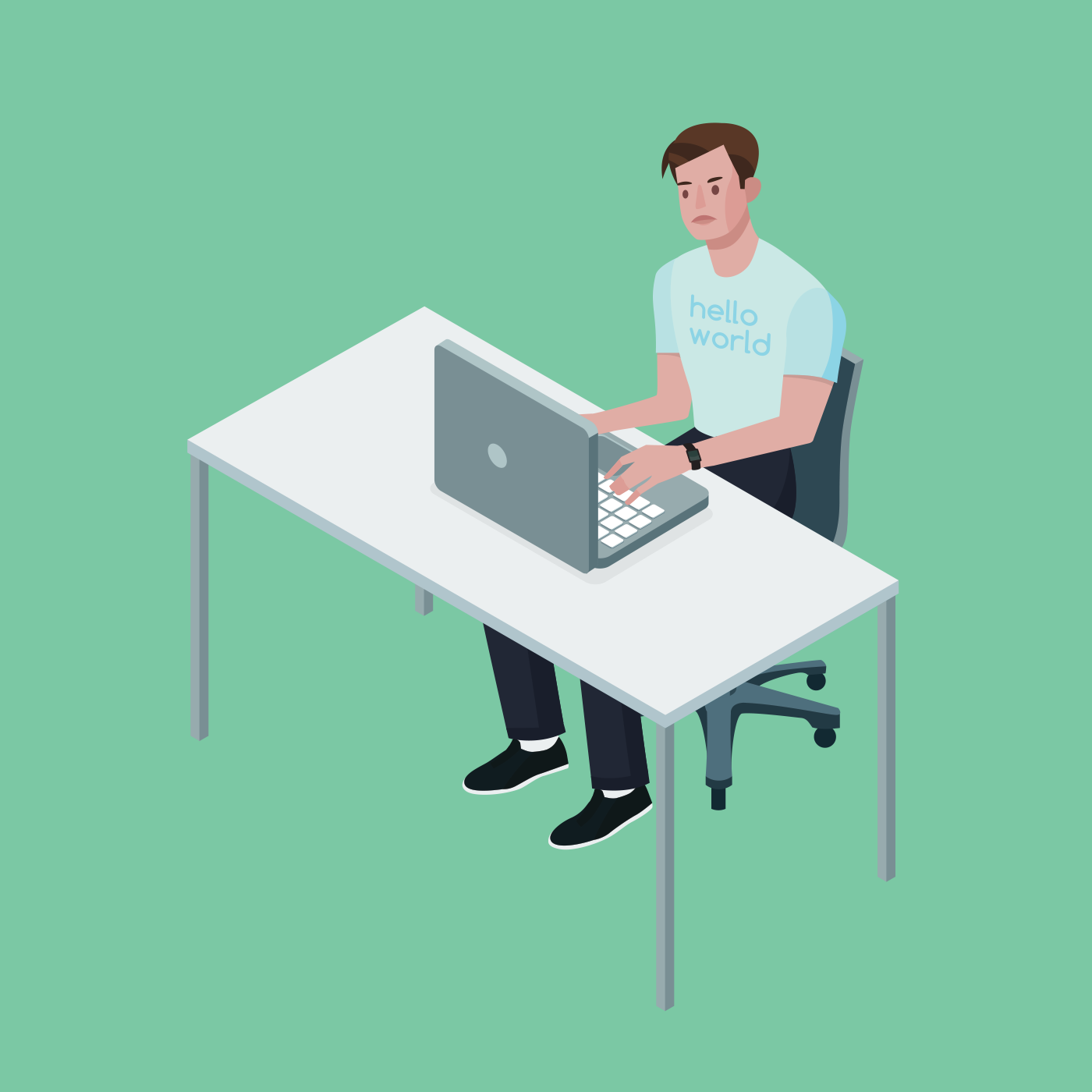 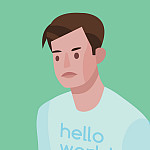