Learn More
*Some restrictions apply, click "Learn More"
Settings
More
Verify Your Email
In order to vote, comment or post rants, you need to confirm your email address. You should have received a welcome email with a confirm link when you signed up. If you can't find the email, click the button below.
Resend Email
Reason for Downvote?
Login Sign Up
7
neel-basu
28d

Does that look like a bug ? Or a feature ? It requires a considerable amount of time and effort to develop unattended remote access. How do these people develop such a feature as "mistake". 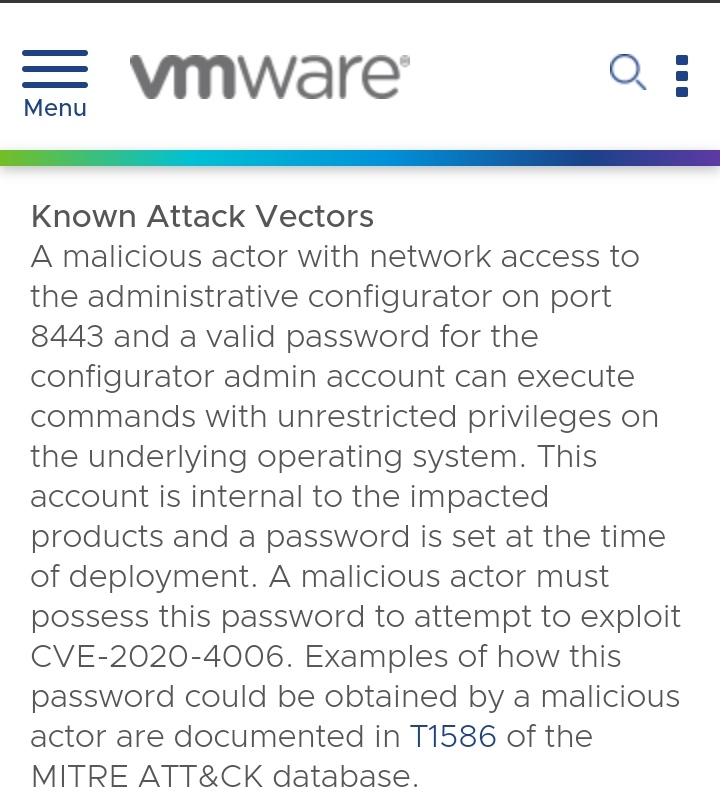 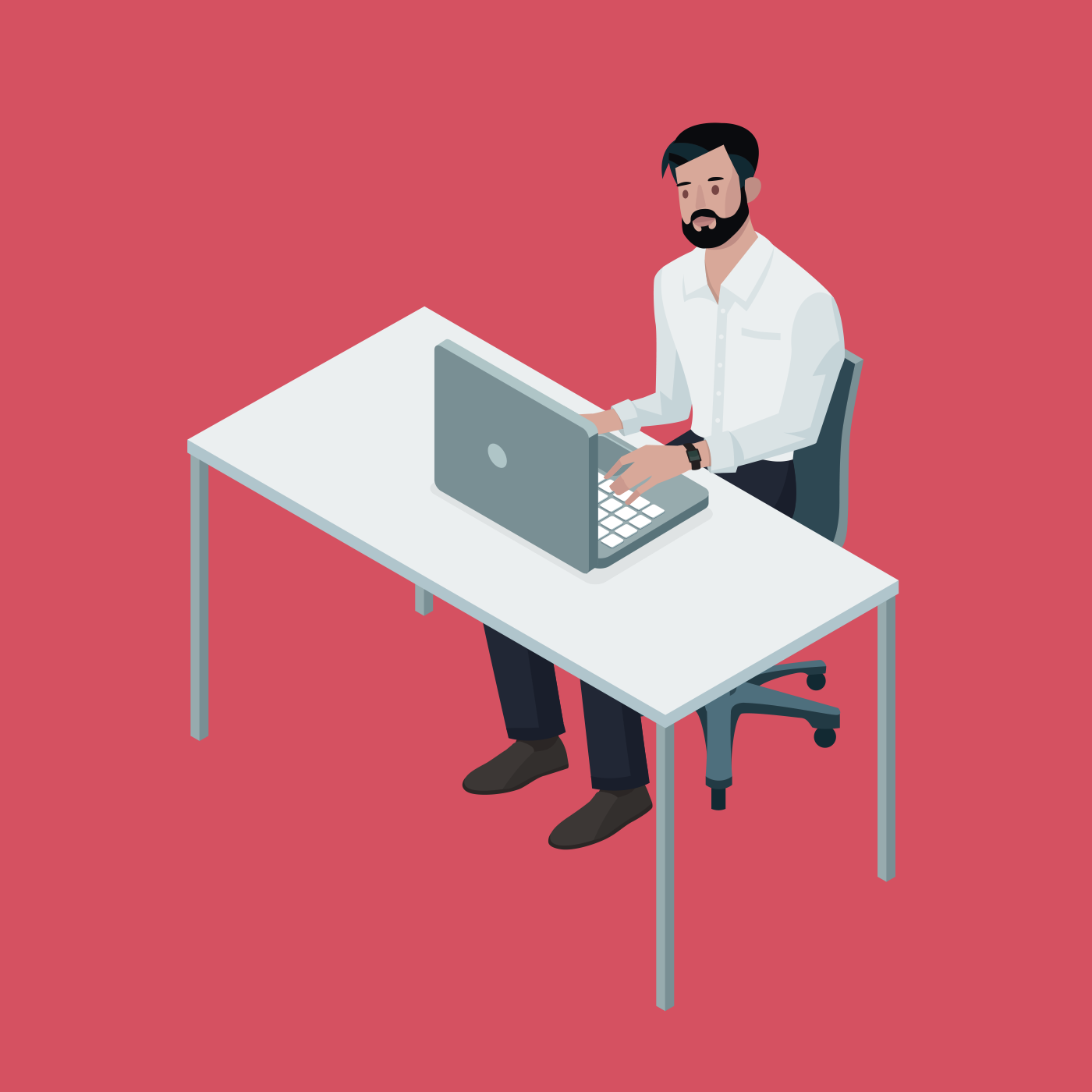 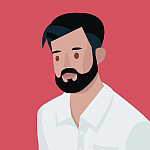