Learn More
*Some restrictions apply, click "Learn More"
Settings
More
Verify Your Email
In order to vote, comment or post rants, you need to confirm your email address. You should have received a welcome email with a confirm link when you signed up. If you can't find the email, click the button below.
Resend Email
Reason for Downvote?
Login Sign Up
25
moqs
6y

Dont get me wrong. I have to use angularjs and nodejs in my work so I am quiet familiar with them. Js csn be usefull and make things easier and simpler but it comes with a price... You can do someting in third amount of effort but you have to debug three times more. Yes you can use typescript but thats not an option always. What about single threaded design yes you can use callback and promises but really? Thats the way it is should be working? And what about that if you need one functionality than you dowbload a module but with that you are started to depend from other 737373737 packages.

I am just simply not getting this hype around JS. 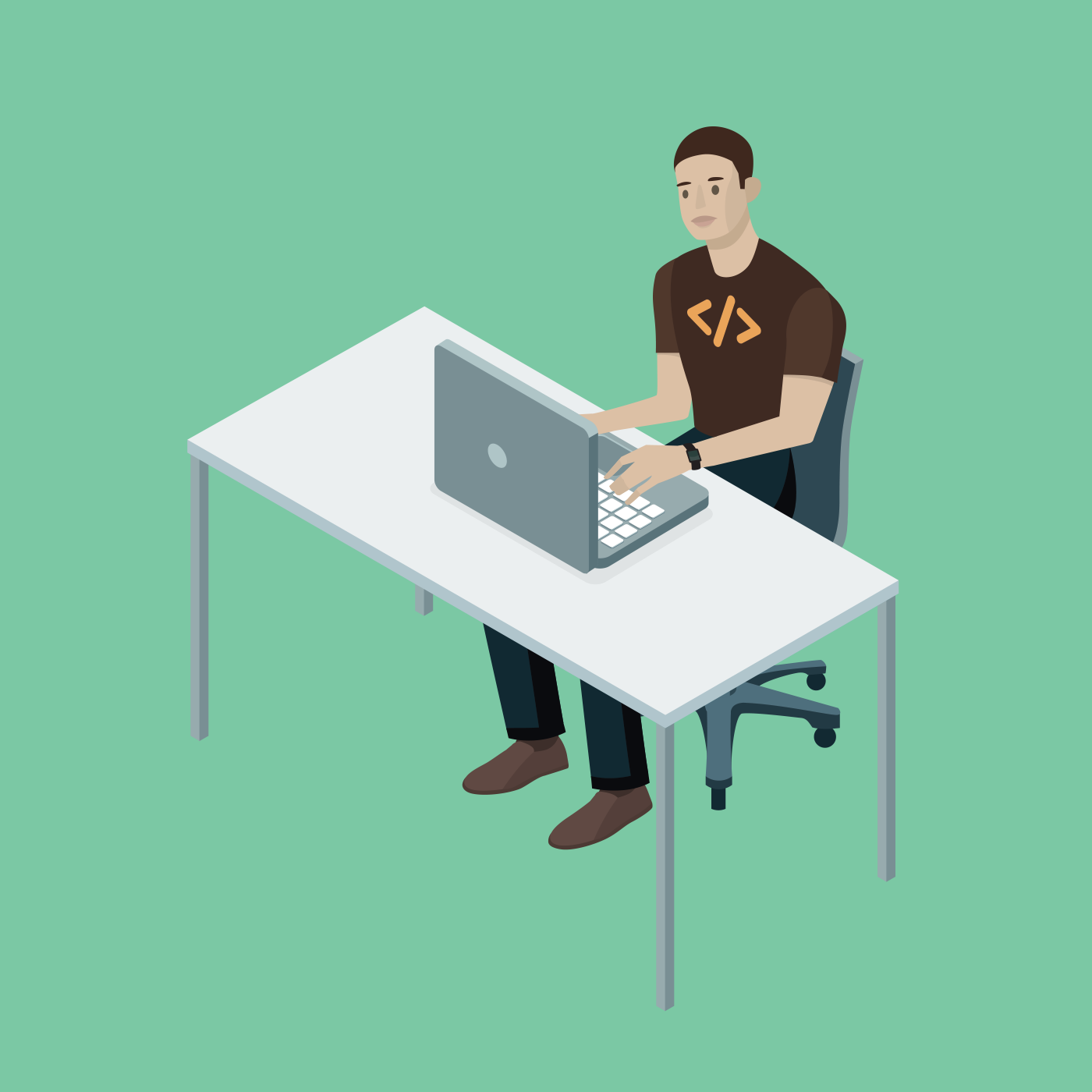 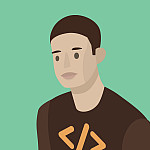