Learn More
*Some restrictions apply, click "Learn More"
Settings
More
Verify Your Email
In order to vote, comment or post rants, you need to confirm your email address. You should have received a welcome email with a confirm link when you signed up. If you can't find the email, click the button below.
Resend Email
Reason for Downvote?
Login Sign Up
34
kraator
1y

I just lost faith in the entire management team of the company I'm working for.

Context: A mid sized company with
- a software engineering departmant consisting of several teams working on a variety of products and projects.
- a project management department with a bunch of project managers that mostly don't know shit about software development or technical details of the products created by engineering.

Project management is unhappy about the fact that software engineering practically never sticks to the plan regarding cost, time and function that was made at the very beginning of the project. Oh really? Since when does waterfall project management work well? As such they worked out a great idea how to improve the situation: They're going to implement *Shopfloor Management*!

Ever heared about Shopfloor Management? Probably not, because it is meant for improving repetitive workflows like assembly line work. In a nutshell it works by collecting key figures, detecting deviation in these numbers and performing targeted optimization of identified problem areas. Of course, there is more to Shopfloor Management, but that refers largely to the way the process just described is to be carried out (using visualisation boards, treating the employee well, let them solve the actual problem instead of management, and so on...). In any case, this process is not useful for highly complex and hard-to-predict workflows like software development.

That's like trying to improve a book author's output by measuring lines of text per day and fixing deviations in observed numbers with a wrench.

Why the hell don't they simply implement something proven like Scrum? Probably because they're affraid of losing control, affraid of self managed employees, affraid of the day everybody realizes that certain management layers are useless overhead that don't help in generating value but only bloat. 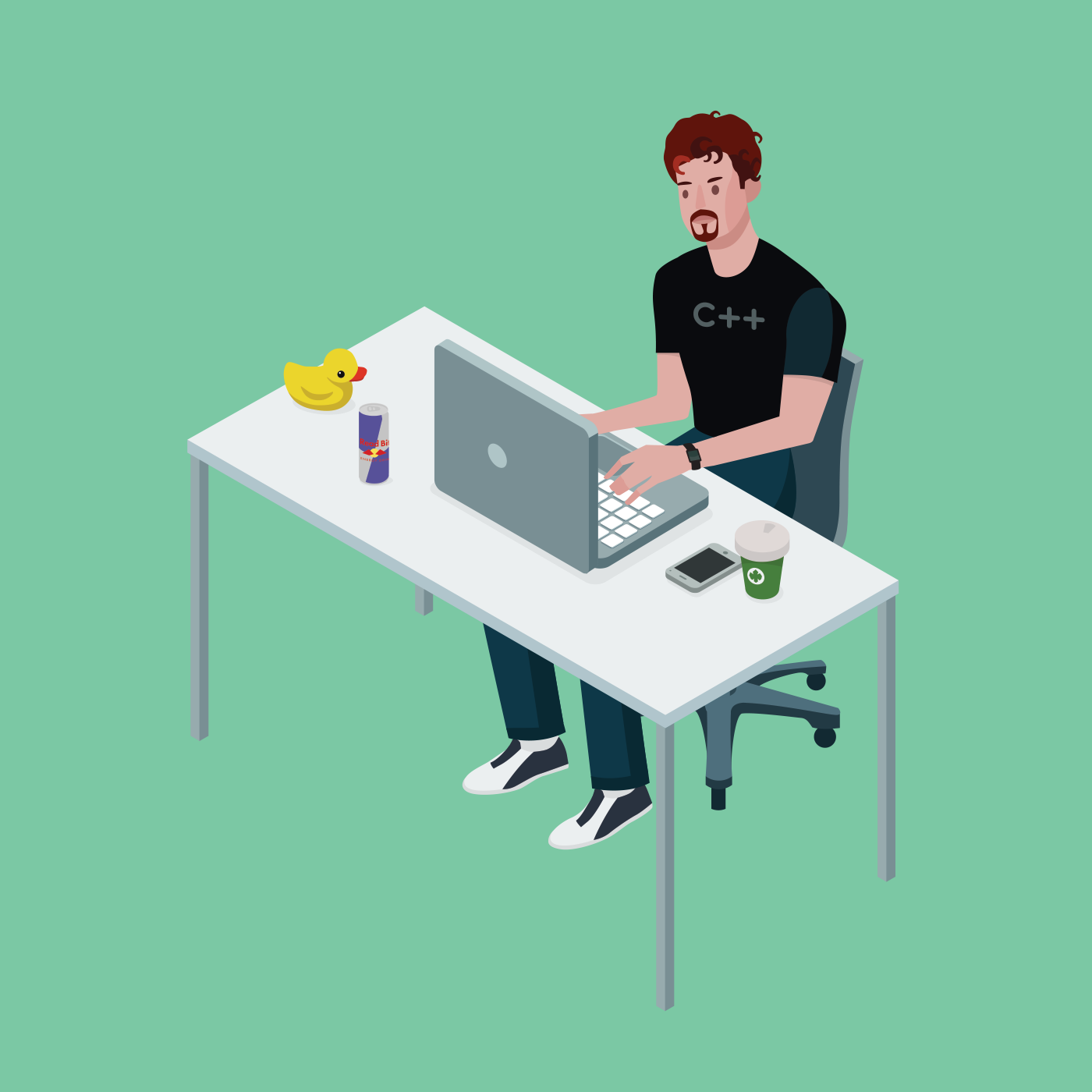 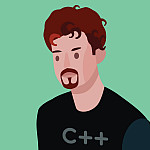