Learn More
*Some restrictions apply, click "Learn More"
Settings
More
Verify Your Email
In order to vote, comment or post rants, you need to confirm your email address. You should have received a welcome email with a confirm link when you signed up. If you can't find the email, click the button below.
Resend Email
Reason for Downvote?
Login Sign Up
2
MrSledgeGaming
15d

I'm looking to run 1440p 144hz eventually so I don't mind laying down an average sum of cash for one, just need some suggestions.

Is it worth the switch to AMD? Every forum I look at online has someone buying AMD nowadays

I've tried fixing this i7-7700k by remounting the cooler, reapplying thermal paste, changing BIOS settings, making sure the pump is working, but nothing seems to help. 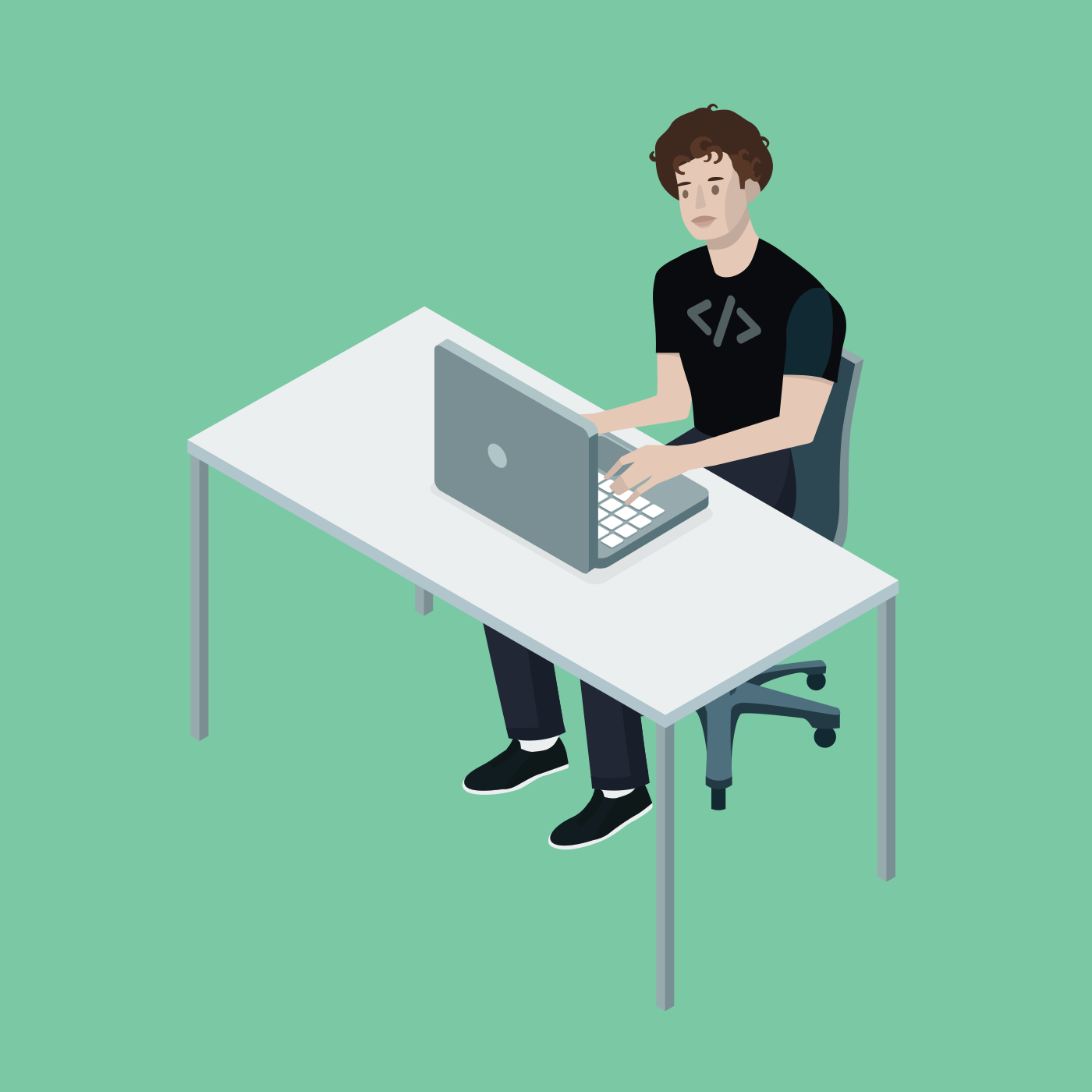 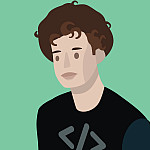