Learn More
*Some restrictions apply, click "Learn More"
Settings
More
Verify Your Email
In order to vote, comment or post rants, you need to confirm your email address. You should have received a welcome email with a confirm link when you signed up. If you can't find the email, click the button below.
Resend Email
Reason for Downvote?
Login Sign Up
10
antran22
111d

Stupid fucking client force us to deploy our nodejs codebase on windows server fucking 2016 because that the only version their security team has audited, and in their word: "open source oses like linux are more vulnerable because anyone can contribute????"
I fucking hate digital transformation projects with a passion because of stupid fucking client with their stupid fucking red tape problems 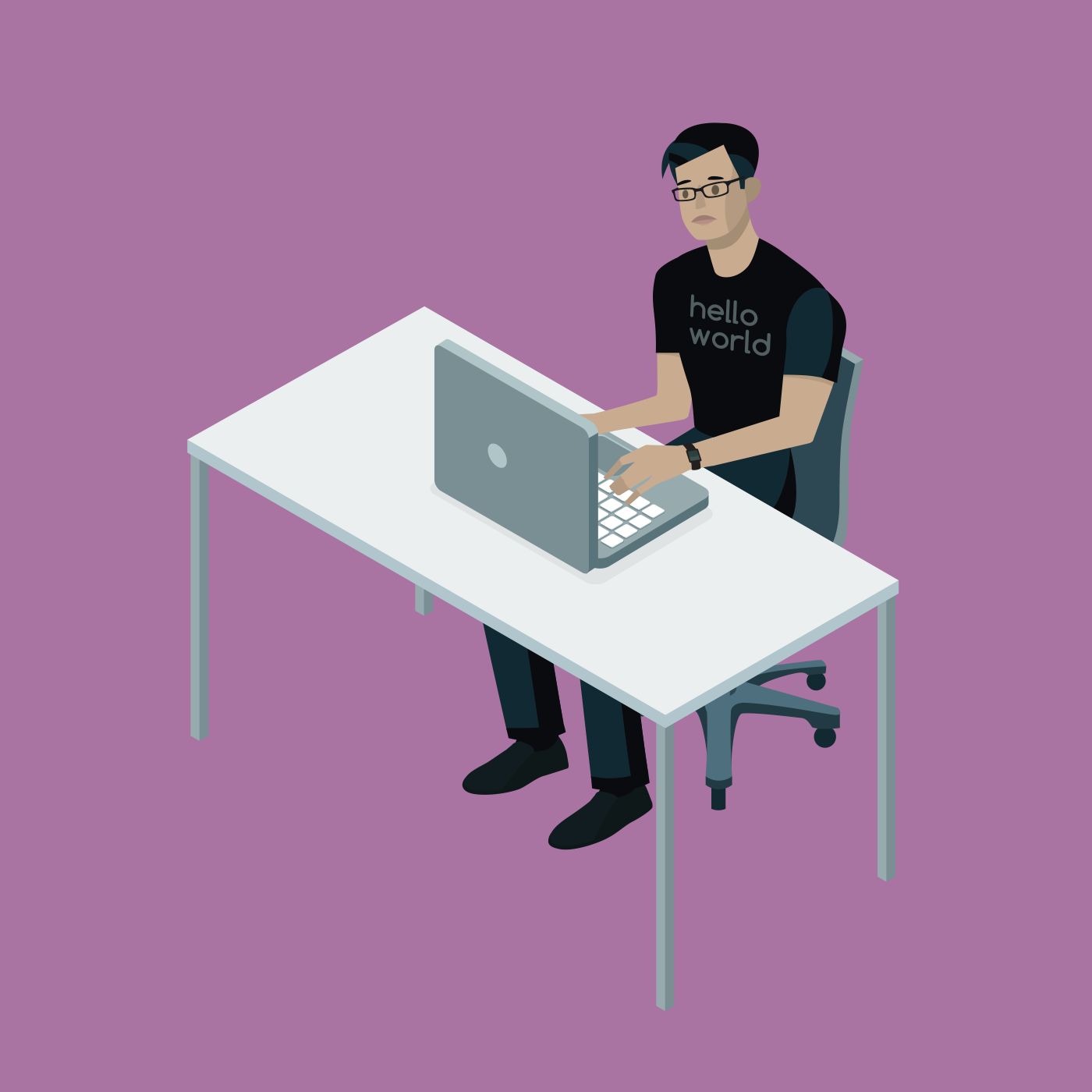 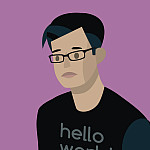