Learn More
*Some restrictions apply, click "Learn More"
Settings
More
Verify Your Email
In order to vote, comment or post rants, you need to confirm your email address. You should have received a welcome email with a confirm link when you signed up. If you can't find the email, click the button below.
Resend Email
Reason for Downvote?
Login Sign Up
31
DirtEffect
1y

I love how C++ is getting better and better with every new standard. How preprocessor-hacks become less and less relevant.

Now C++ 20 is finally giving us modules, and we only had to wait 26 years longer than the Fortran guys. Well done, people. Well done. 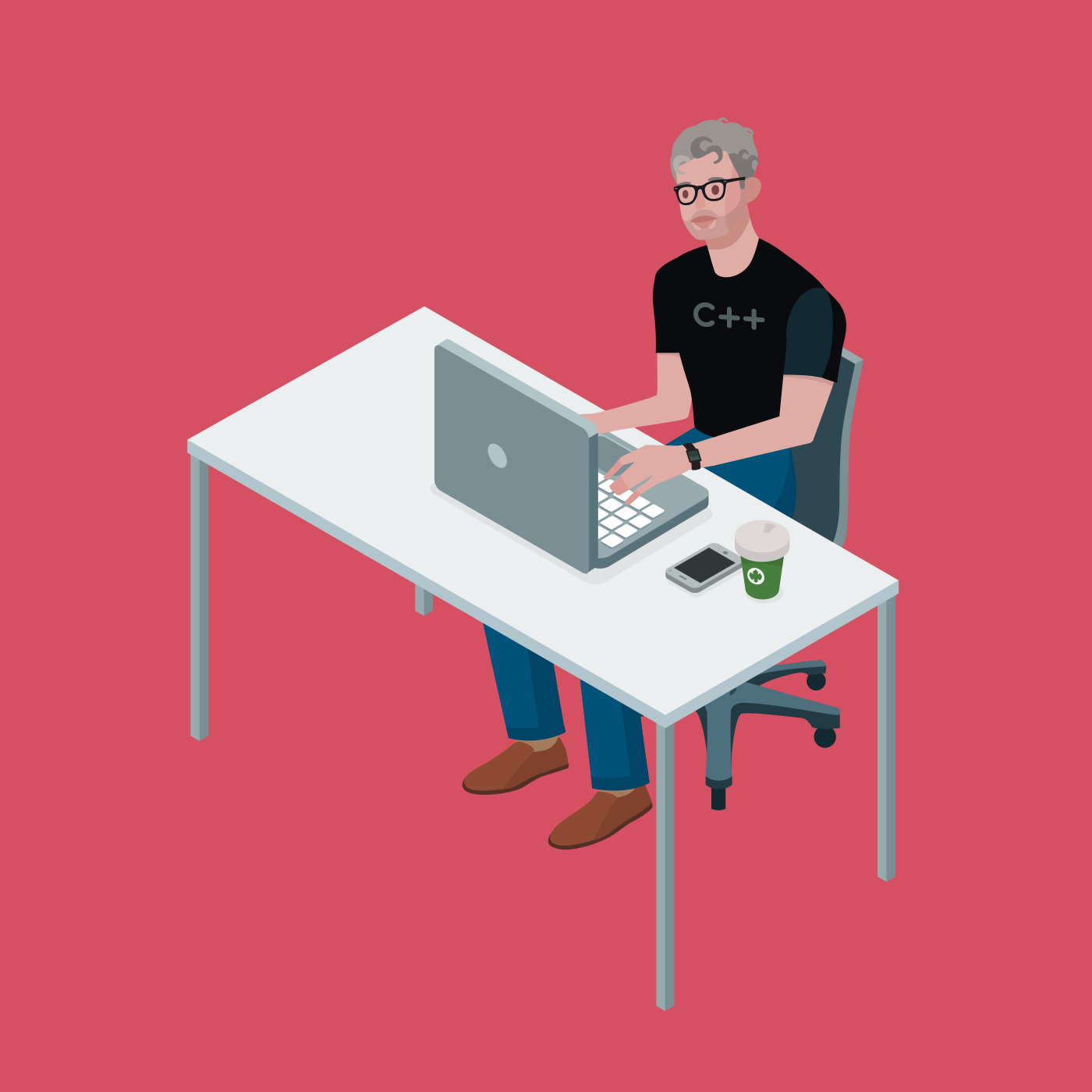 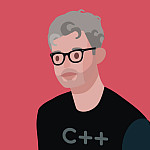