Learn More
*Some restrictions apply, click "Learn More"
Settings
More
Verify Your Email
In order to vote, comment or post rants, you need to confirm your email address. You should have received a welcome email with a confirm link when you signed up. If you can't find the email, click the button below.
Resend Email
Reason for Downvote?
Login Sign Up
3
Kairpooph
183d

So I've been using Duet on my iPad Pro for a couple years now (lets me use it as an external monitor via Lightning cable) and without issue. Shit, I've been quite happy with it. Then the other day, whilst hooked up to my work laptop, there was a power fluctuation that caused my laptop to stop sending power to connected devices. Which is fine - I have it plugged into a surge protector so these fluctuations shouldn't matter. After a few seconds the laptop resumed normal operation and my connected devices were up and running again.

But the iPad Pro, for some reason, went into an infinite boot loop sequence. It reboots, gets to the white Apple logo, then reboots again.

In the end, after putting the iPad into recovery mode and running Apple's update in iTunes (as they recommend), it proceeds to wipe all my data. Without warning. I lost more than a couple of years of notes, illustrations and photos. All in one fucking swoop.

To be clear, you get 2 options in iTunes when performing a device update:

1. UPDATE - will not mess with your data, will just update the OS (in this case iPadOS)
2. RESTORE - will delete everything, basically a factory reset

After a solemn weekend lamenting my lost data, I've come a conclusion: fuck you Apple for designing very shitty software. I mean, why can't I access my device data over a cabled connection in the event I can't boot into the OS? If you need some form of authentication to keep out thieves, surely the mutltiple times you ask me to log in with my Apple ID on iTunes upon connecting the damn thing is more than sufficient?! You keep spouting that you have a secure boot chain and shit, surely it can verify a legitimate user using authenticated hardware without having to boot into the device OS?

And on the subject of backing up my data, you really only have 2 manual options here. Either (a) open iTunes, select your device, select the installed app, then selectively download the files onto my system; or (b) do a full device backup. Neither of those procedures is time-efficient nor straightforward. And if you want to do option b wirelessly, it can only be on iCloud. Which is bullshit. And you can't even access the files in the device backup - you can only get to them by restoring to your device. Even MORE bullshit.

Conversely, on my Android phone I can automate backups of individual apps, directories or files to my cloud provider of choice, or even to an external microSD card. I can schedule when the backups happen. I can access my files ANYTIME.

I got the iPad Pro because I wanted the best drawing experience, and Apple Pencil at the time was really the best you could get. But I see now it's not worth compromise of having shitty software. I mean, It's already 2021 but these dated piles of excrement that are iOS and iPadOS still act like it's 2011; they need to be seriously reviewed and re-engineered, because eventually they're going to end up as nothing but all UI fluff to hide these extremely glaring problems. 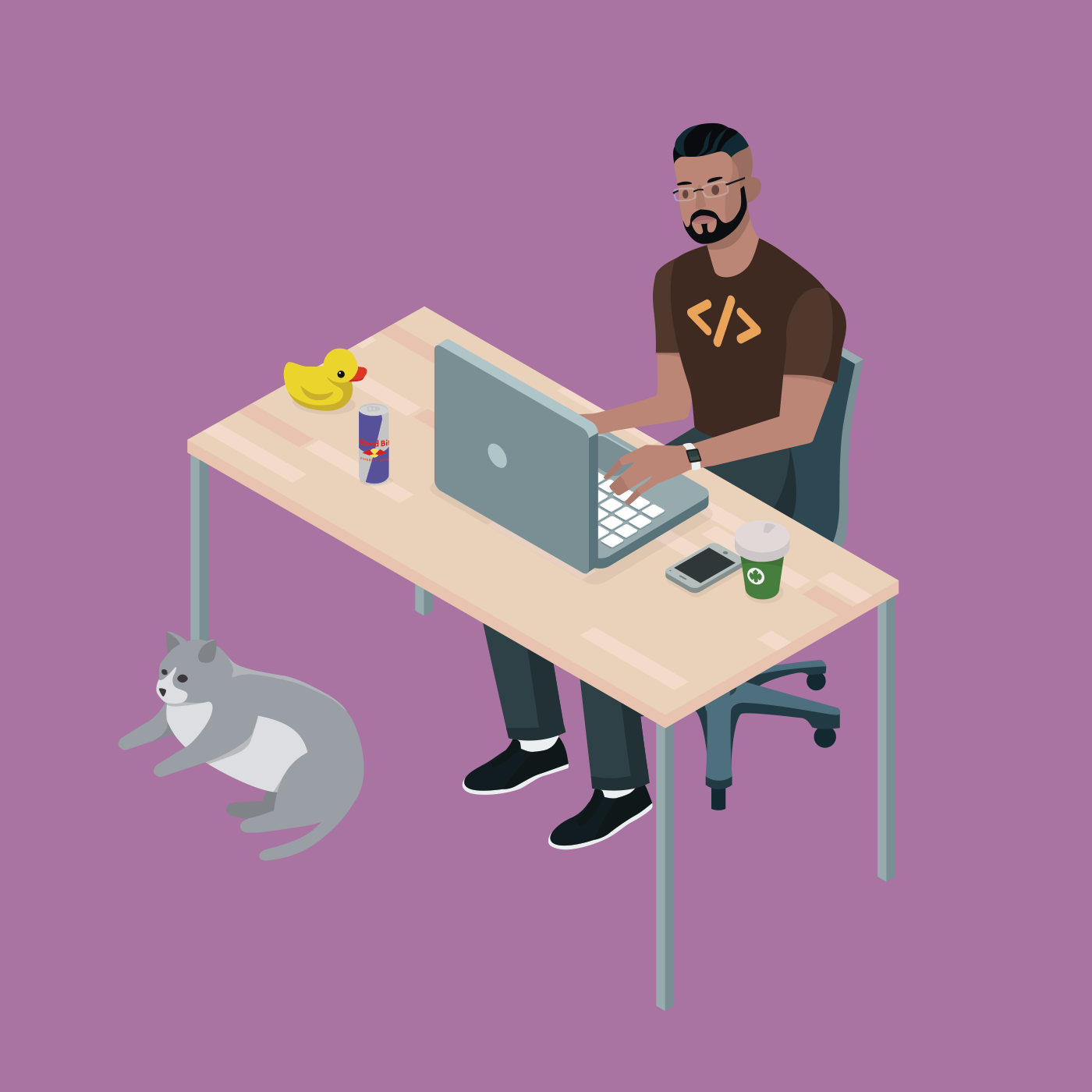 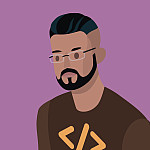