Learn More
*Some restrictions apply, click "Learn More"
Settings
More
Verify Your Email
In order to vote, comment or post rants, you need to confirm your email address. You should have received a welcome email with a confirm link when you signed up. If you can't find the email, click the button below.
Resend Email
Reason for Downvote?
Login Sign Up
570
dfox
4y

I’ve grown tired of hearing some developers tell me about Apple’s scale and how software development is hard and how bugs should be expected. All of those are true, but like most rules of law, incompetence and gross negligence trumps all of that.

I’m writing this because of the telugu “bug”/massive, massive security issue in iOS 11.2.5. I personally think it’s one of the worst security issues in the history of modern devices/software in terms of its ease of exploitation, vast reach, and devastating impact if used strategically. But, as a software developer, I would have been able to see past all of that, but Apple has shown their true incompetence on this issue and this isn’t about a bug.

It’s about a company that has a catastrophic bug in their desktop and mobile platforms and haven’t been able to, or cared to, patch it in the 3 or so days it’s been known about. It’s about a company, who as of a view days ago, hasn’t followed the basic software development process of removing an update (11.2.5) that was found to be flawed and broken. Bugs happen, but that kind of incompetence is cultural and isn’t a mistake and it certainly isn’t something that people should try to justify.

This has also shown Apple’s gross incompetence in terms of software QA. This isn’t the first time a non-standard character has crashed iOS. Why would a competent software company implement a step in their QA, after the previous incident(s), to specifically test for issues like this? While Android has its issues too and I know some here don’t like Google, no one can deny that Google at least has a solid and far superior QA process compared to Apple.

Why am I writing this? Because I’m fed up. Apple has completely lost its way. devRant was inaccessible to iOS users a couple of times because of this bug and I know many, many other apps and websites that feature user-generated content experienced the same thing. It’s catastrophic. Many times we get sidetracked and really into security issues, like meltdown/spectre that are exponentially harder to take advantage of than this one. This issue can be exploited by a 3 year old. I bet no one can produce a case where a security issue was this exploitable yet this ignored on a whole.

Alas, here we are, days later, and the incompetent leadership at Apple has still not patched one of the worst security bugs the world has ever seen. 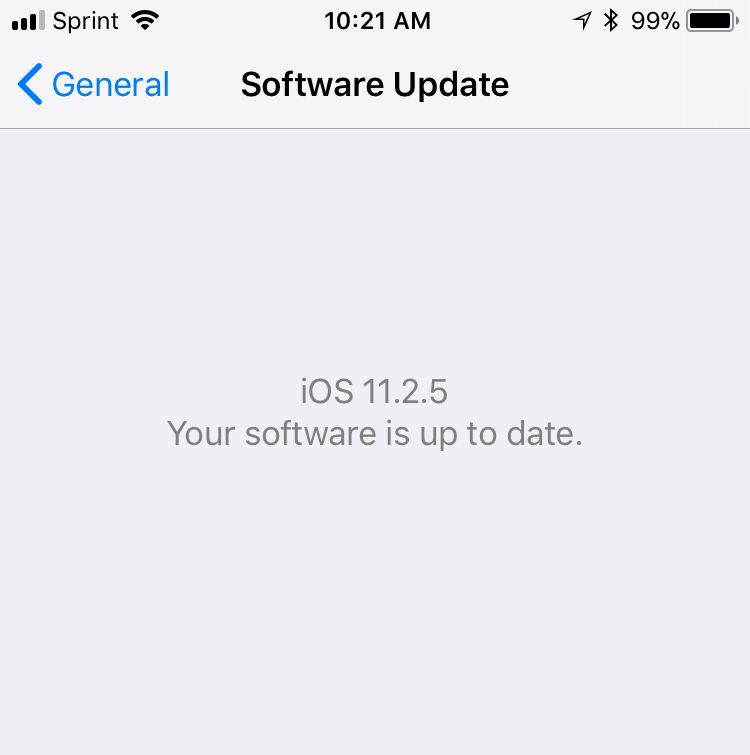