Learn More
*Some restrictions apply, click "Learn More"
Settings
More
Verify Your Email
In order to vote, comment or post rants, you need to confirm your email address. You should have received a welcome email with a confirm link when you signed up. If you can't find the email, click the button below.
Resend Email
Reason for Downvote?
Login Sign Up
76
Mistake that could have got you fired?
Week 258 Group Rant
seraphimsystems
1y

The network starts slowing down, transactions start to fail across the 450+ stores, the website starts to spit 500 errors what is going on?

Queue a frantic running around the office working out what was going wrong... Calls from all 3 data centres, nothing is going in or out of the network.

Notice the network admin come back to his desk, his eyebrows raise and he looks left and right before unplugging his laptop ethernet from one of the server access points

The network rushes back to life, everything is fine.

That particular network mapping tool is now banned for use on production. 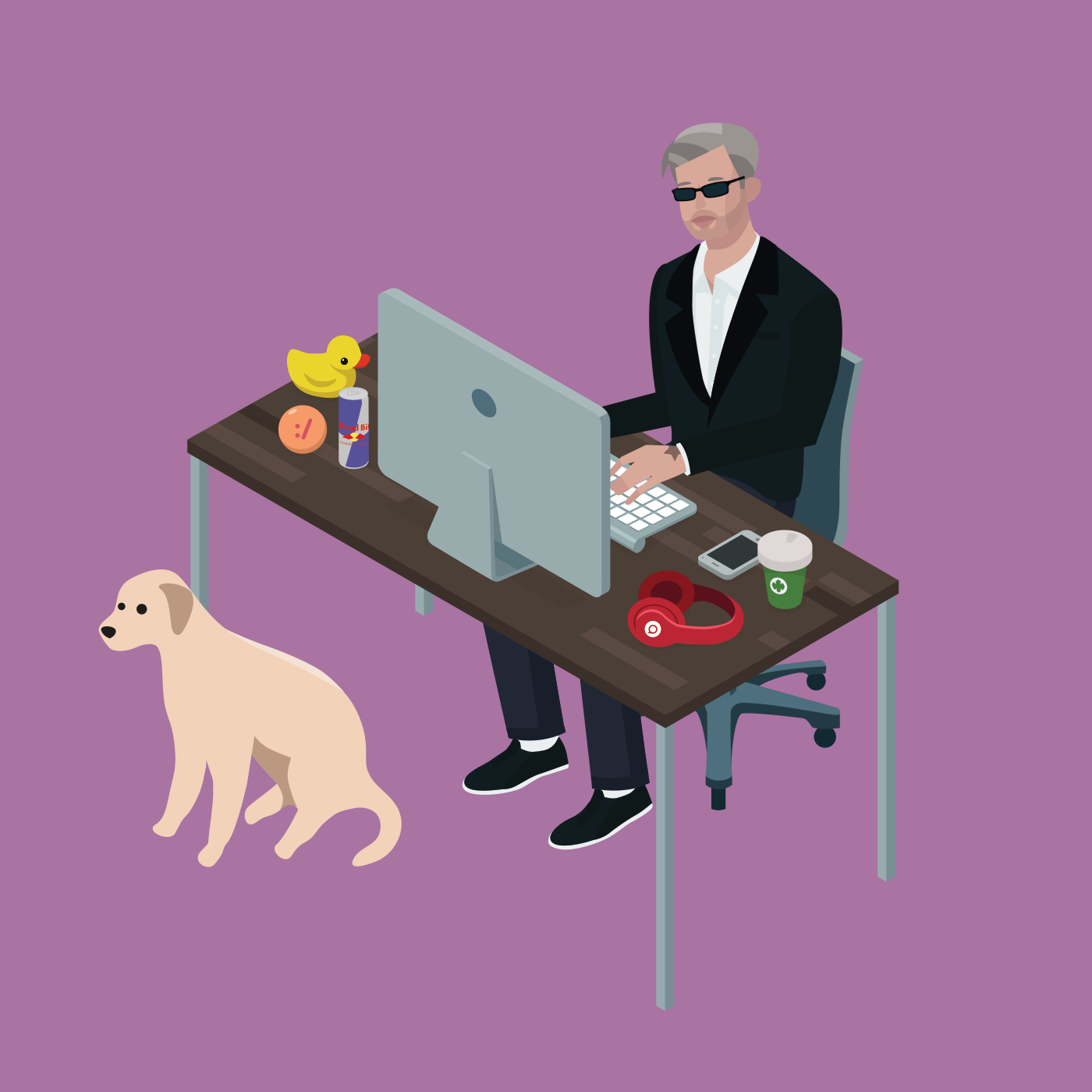 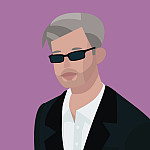