Learn More
*Some restrictions apply, click "Learn More"
Settings
More
Verify Your Email
In order to vote, comment or post rants, you need to confirm your email address. You should have received a welcome email with a confirm link when you signed up. If you can't find the email, click the button below.
Resend Email
Reason for Downvote?
Login Sign Up
17
Opinion on best dev tool vs. worst?
Week 264 Group Rant
IntrusionCM
14d

I think that two criterias are important:

- don't block my productivity
- author should have his userbase in mind

- Windows popping up a big fat blue screen screaming for updates. Like... Go suck some donkey balls you stupid shit that's totally irritating you arsehole.
- Graphical tools having no UI concept. E.g. Adobes PDF reader - which was minimalized in it's UI and it became just unbearable pain. When the concept is to castrate the user in it's abilities and call the concept intuitive, it's not a concept it's shit. Other examples are e.g. GEdit - which was severely massacred in Gnome 3 if I remember correctly (never touched Gnome ever again. I was really put off because their concept just alienated me)
- Having an UI concept but no consistency. Eg. looking at a lot of large web apps, especially Atlassian software.
Too many times I had e.g. a simple HTML form. In menu 1 you could use enter. In menu 2 Enter does not work. in another menu Enter works, but it doesn't submit the form it instead submits the whole page... Which can end in clusterfuck.
Yaaayyyy.
- Keyboard usage not possible at all.
It becomes a sad majority.... Pressing tab, not switching between form fields. Looking for keyboard shortcuts, not finding any. Yes, it's a graphical interface. But the charm of 16 bit interfaces (YES. I'm praising DOS interfaces) was that once you memorized the necessary keyboard strokes... You were faster than lightning. Ever seen e.g. a good pharmacist, receptionist or warehouse clerk... most of the software is completely based on short keyboard strokes, eg. for a receptionist at a doctor for the ICD code / pharmaceutical search et cetera.
- don't poop rainbows. I mean it.
I love colors. When they make sense. but when I use some software, e.g. netdata, I think an epilepsy warning would be fair. Too. Many. Neon. Colors. -.-

E.g. when asked for a release as there were some fixes... Don't point to the install from master script. Maybe you like it rolling release style - but don't enforce it please. It's hard to use SHA256 hash as a version number and shortening the hash might be a bad idea.

Don't start experiments. If it works - don't throw everything over board without good reasons. E.g. my previous example of GEdit: Turning a valuable text editor into a minimalistic unusable piece of crap and calling it a genius idea for the sake of simplicity... Nope. You murdered a successful product.
Gnome 3 felt like a complete experiment and judging from the last years of changes in the news it was an rather unsuccessful one... As they gave up quite a few of their ideas.

When doing design stuff or other big changes make it a community event or at least put a poll up on the github page. Even If it's an small user base, listen to them instead of just randomly fucking them over.
--
One of my favorite projects is a texteditor called Kate from KDE.

It has a ton of features, could even be seen as a small IDE. The reason I love it because one of the original authors still cares for his creation and ... It never failed me. I use Kate since over 20 years now I think... Oo

Another example is the git cli. It's simple and yet powerful. git add -i is e.g. a thing I really really really love. (memorize the keyboard shortcuts and you'll chunk up large commits faster than flash.

Curl. Yes. The (http) download tool. It's author still cares. It's another tool I use since 20 years. And it has given me a deep insight of how HTTP worked, new protocols and again. It never failed me. It is such a fucking versatile thing. TLS debugging / performance measurements / what the frigging fuck is going on here. Take curl. Find it out.

Git based clients. I just hate them. Mostly because they fill the niche of explaining things (good) but completely nuke the learning of git (very bad). You can do any git action without understanding what you do and even worse... They encourage bad workflows.
I've seen great devs completely fucking up git and crying because they had really no fucking clue what git actually does. The UI lead them on the worst and darkest path imaginable. :(

Atlassian products. On the one hand... They're not total shit. But the mass of bugs and the complete lack of interest of Atlassian towards their customers and the cloud movement.... Ouch. Just ouch.

I had to deal with a lot of completely borked up instances and could trace it back to a bug tracking entry / atlassian, 2 - 3 years old with the comment: vote for this, we'll work on a Bugfix. Go fuck yourself you pisswads.

XEN.
This is not bad.
This is more like kill it before it lays eggs.
The deeper I got into XEN, the more I wanted to lay in a bathtub full of acid to scrub of the feelings of shame... How could anyone call this good?!????? 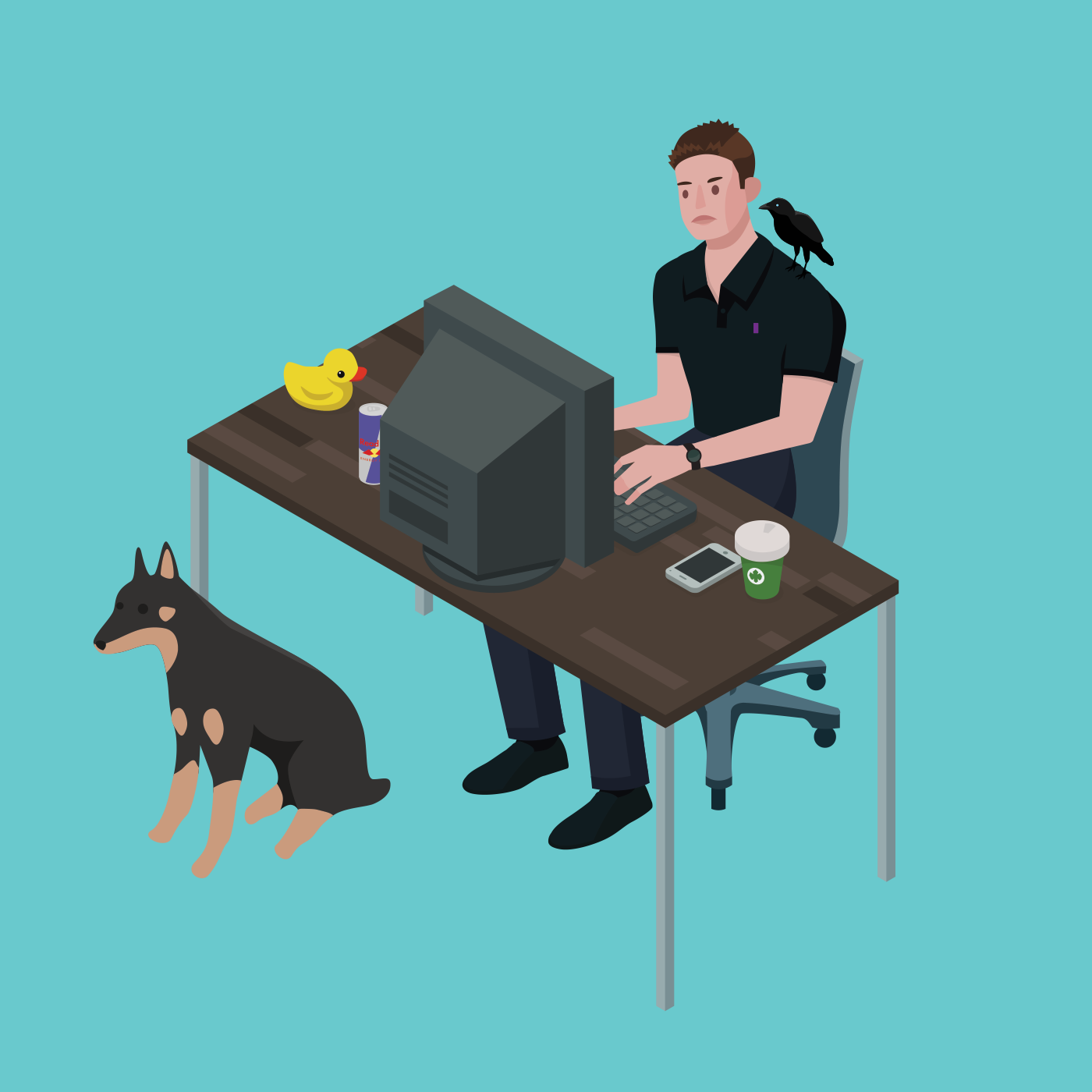 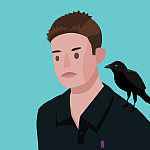