Learn More
*Some restrictions apply, click "Learn More"
Settings
More
Verify Your Email
In order to vote, comment or post rants, you need to confirm your email address. You should have received a welcome email with a confirm link when you signed up. If you can't find the email, click the button below.
Resend Email
Reason for Downvote?
Login Sign Up
215
leviathan
6y

If Operating Systems Ran The Airlines

UNIX Airways
Everyone brings one piece of the plane along when they come to the airport. They all go out on the runway and put the plane together piece by piece, arguing non-stop about what kind of plane they are supposed to be building.

Everybody pushes the airplane until it glides, then they jump on and let the plane coast until it hits the ground again. Then they push again, jump on again, and so on ...

All the stewards, captains, baggage handlers, and ticket agents look and act exactly the same. Every time you ask questions about details, you are gently but firmly told that you don't need to know, don't want to know, and everything will be done for you without your ever having to know, so just shut up.

The terminal is pretty and colorful, with friendly stewards, easy baggage check and boarding, and a smooth take-off. After about 10 minutes in the air, the plane explodes with no warning whatsoever.

Just like Windows Air, but costs more, uses much bigger planes, and takes out all the other aircraft within a 40-mile radius when it explodes.

Disgruntled employees of all the other OS airlines decide to start their own airline. They build the planes, ticket counters, and pave the runways themselves. They charge a small fee to cover the cost of printing the ticket, but you can also download and print the ticket yourself. When you board the plane, you are given a seat, four bolts, a wrench and a copy of the Seat-HOWTO.html. Once settled, the fully adjustable seat is very comfortable, the plane leaves and arrives on time without a single problem, the in-flight meal is wonderful. You try to tell customers of the other airlines about the great trip, but all they can say is, "You had to do what with the seat?" 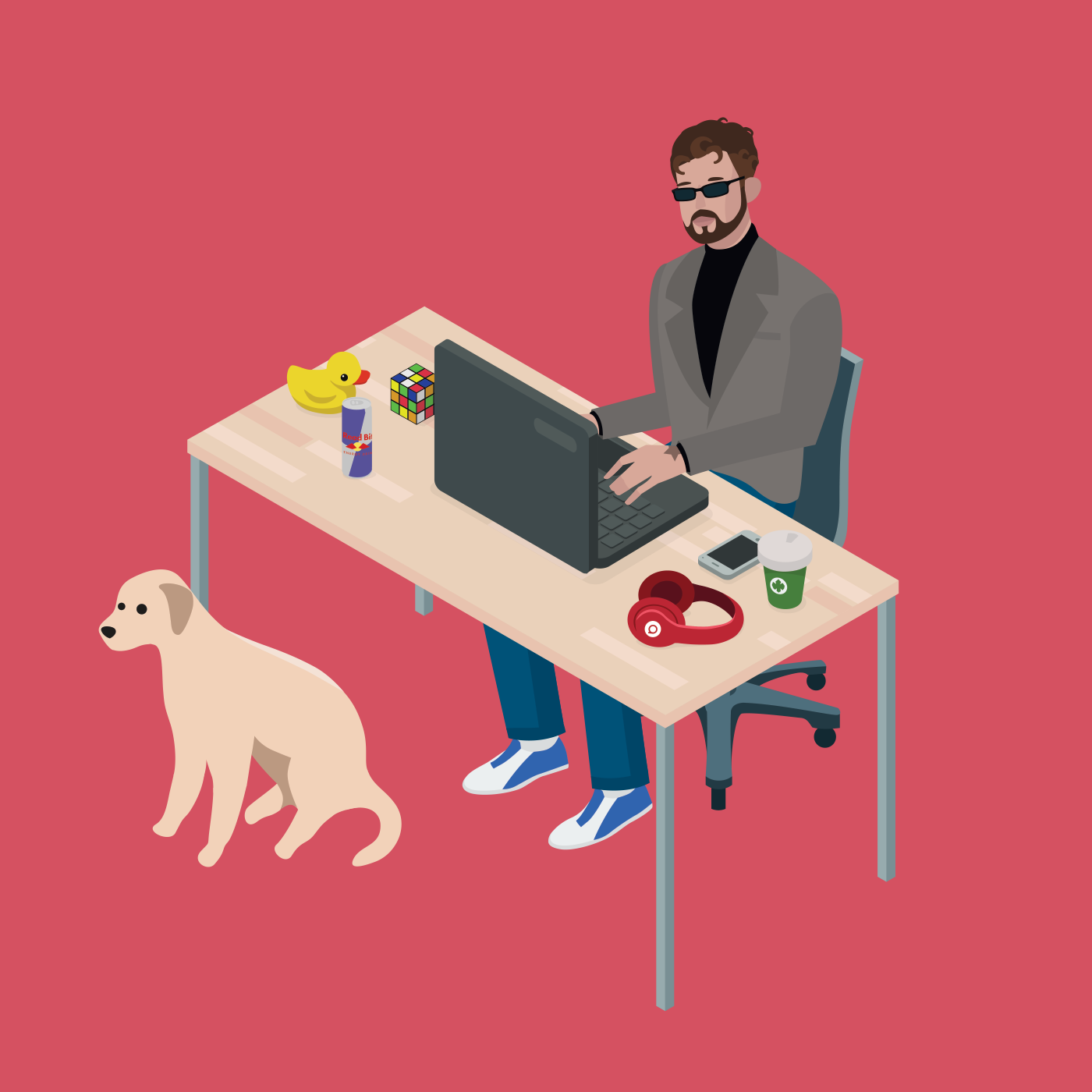 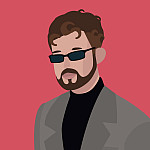