Learn More
*Some restrictions apply, click "Learn More"
Settings
More
Verify Your Email
In order to vote, comment or post rants, you need to confirm your email address. You should have received a welcome email with a confirm link when you signed up. If you can't find the email, click the button below.
Resend Email
Reason for Downvote?
Login Sign Up
58
Aeron
5y

So, I was participating in a competition, but little did I know that you could only participate in pairs. Seeing that a lot of famous indie devs were participating I was extremely hyped. But since it seemed like I was the only idiot who didn't have a partner I felt like kicking myself. Then a guy about whom I had never heard of before, probably a newbie, comes out of the blue and asks me to be his partner. Since I had no choice, I reluctantly agreed to pair up with him. The rules of the competition were to create a game based on a particular theme in a period of 1 week. To get started, I asked him about his skills as it would be better to know what our strengths and weaknesses were. He said that he was good at art and proceeded to show me some of his "previous works". I was genuinely impressed. Honestly speaking his drawing seemed a bit off but was but for a newbie, it was good. So we decided that he would take care of the art and I would code, create some basic music (nothing too fancy because of the lack of time) and if time permits, refine his art(correcting ratios, colour combinations, shading, etc.). On the first day, he would like to work in privacy and would show only the finished products to me. It seemed a bit fishy, but hey, I am all up for respecting the wishes of fellow team members.
So all was going well, or so I thought, till on the fifth day the guy confesses that he didn't get shit done. Apparently, his "previous works" were random stuff taken from the great land of internet and that he had to leave town the next day. He just wanted to "experience the life of a game developer" and "meant no harm". I flipped out, half lectured half screamed at him then asked him to get the fuck out which happened to be the only fucking thing that he was able to do correctly. I thought for an hour or so, then contacted the staff and informed them about my situation. They said that if I was okay with the handicap, I may continue. I then pulled three all nighters with about 3 hours of sleep (that too in parts of about 1 hour) everyday and was barely able to submit my game on time.
I secured the fifth place, which was pretty good if I may say so myself, but it an important lesson in my life that taught me to never trust anyone blindly. 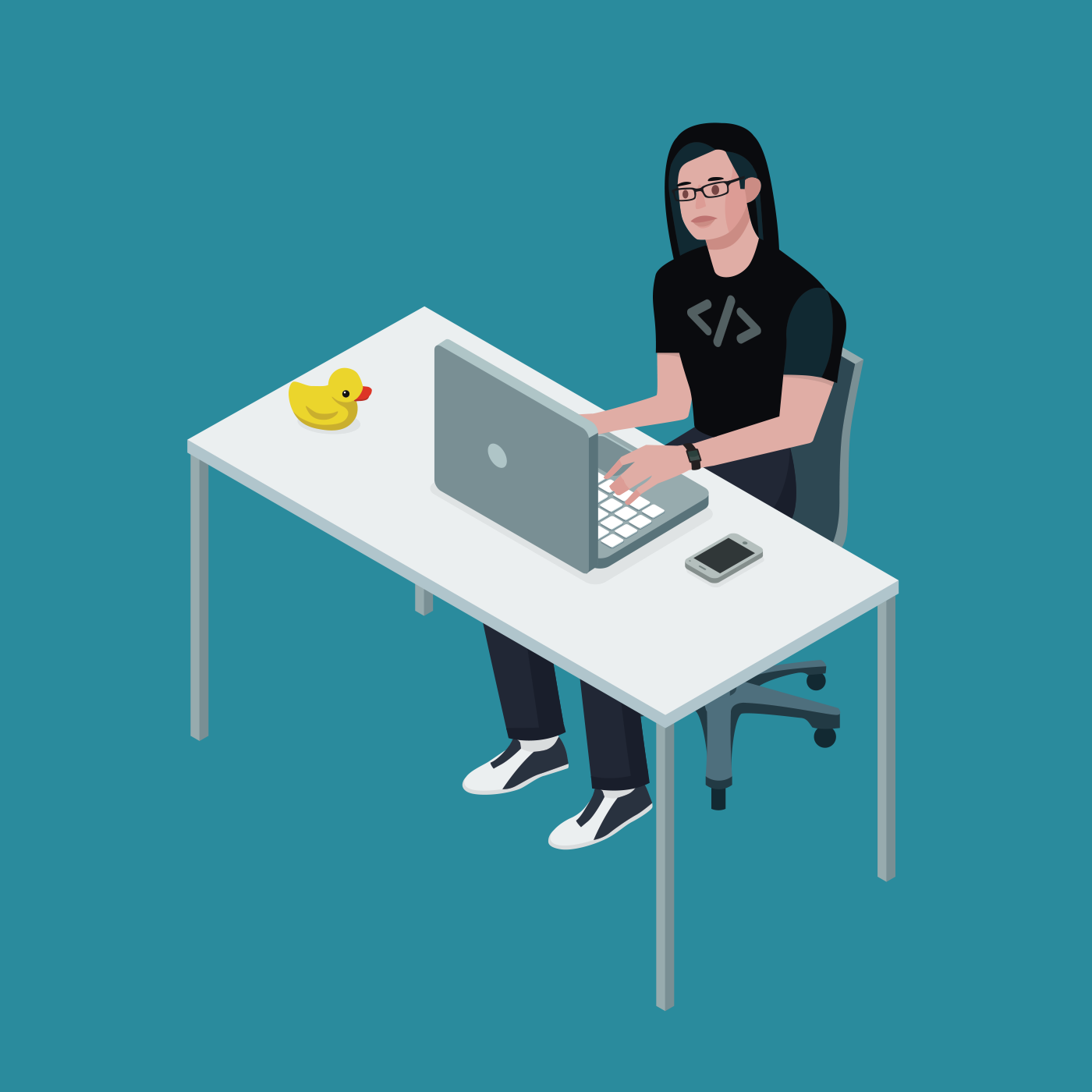 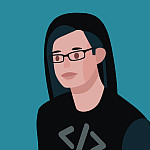