Learn More
*Some restrictions apply, click "Learn More"
Settings
More
Verify Your Email
In order to vote, comment or post rants, you need to confirm your email address. You should have received a welcome email with a confirm link when you signed up. If you can't find the email, click the button below.
Resend Email
Reason for Downvote?
Login Sign Up
20
BobbyTables
8d

User: "Why isn't this process updated? There's something wrong with your system."

Me: "Did you submit the request?"

Me: "Go submit the request again." (they never did the first time)

Me: "You did it wrong, you need to resubmit it."

User: "Ok I resubmitted it."

Me: "You didn't resubmit it like you said you did."

User: "Will you show me how to do it again?"

Process works as expected and everyone lives happily ever after, except the developer that knows it is just a matter of time till the next user blatantly lies, has no respect for anyone's time, and demonstrates a complete lack of desire to care about their job at all and just wants to bitch and complain like a typical lazy ass-hat. 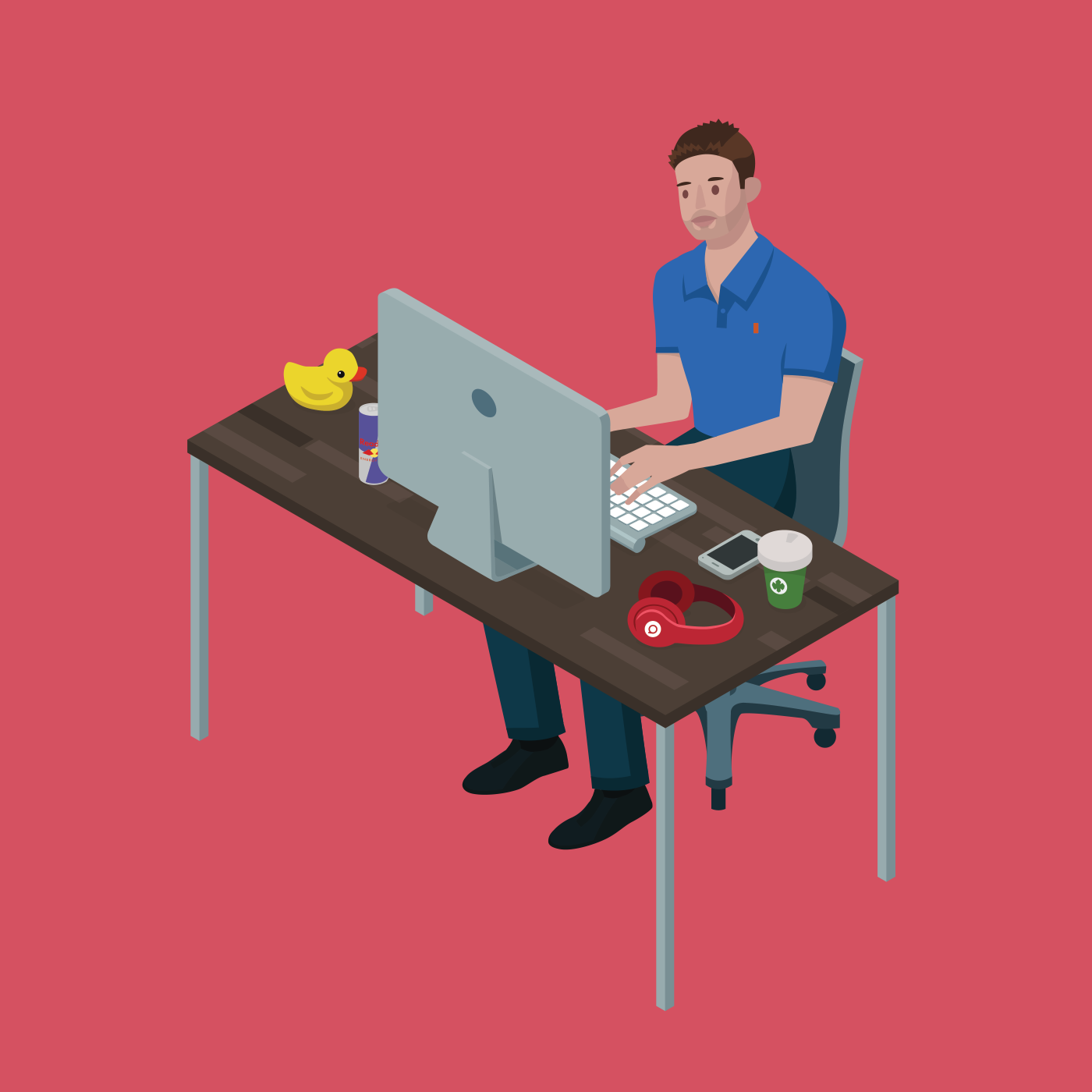 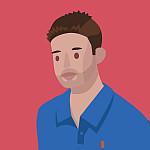