Learn More
*Some restrictions apply, click "Learn More"
Settings
More
Verify Your Email
In order to vote, comment or post rants, you need to confirm your email address. You should have received a welcome email with a confirm link when you signed up. If you can't find the email, click the button below.
Resend Email
Reason for Downvote?
Login Sign Up
1
BM32
254d

Can a React.JS expert help me to understand something?

In short, I would like to know what are the main differences between react version 15.6 and 17, in terms of browser issues, and component compatibility?

We have a legacy code base that is in version 15.6 and the team wants to upgrade it and I am attempting to argue with my dumb CTO to upgrade to version 17. However, I’m not versed in react, I'm just a PO and the CTO doesn't know anything but for some odd reason is adamant about staying on an older version. The developers gave me their opinion but I'm interested in an outside opinion. 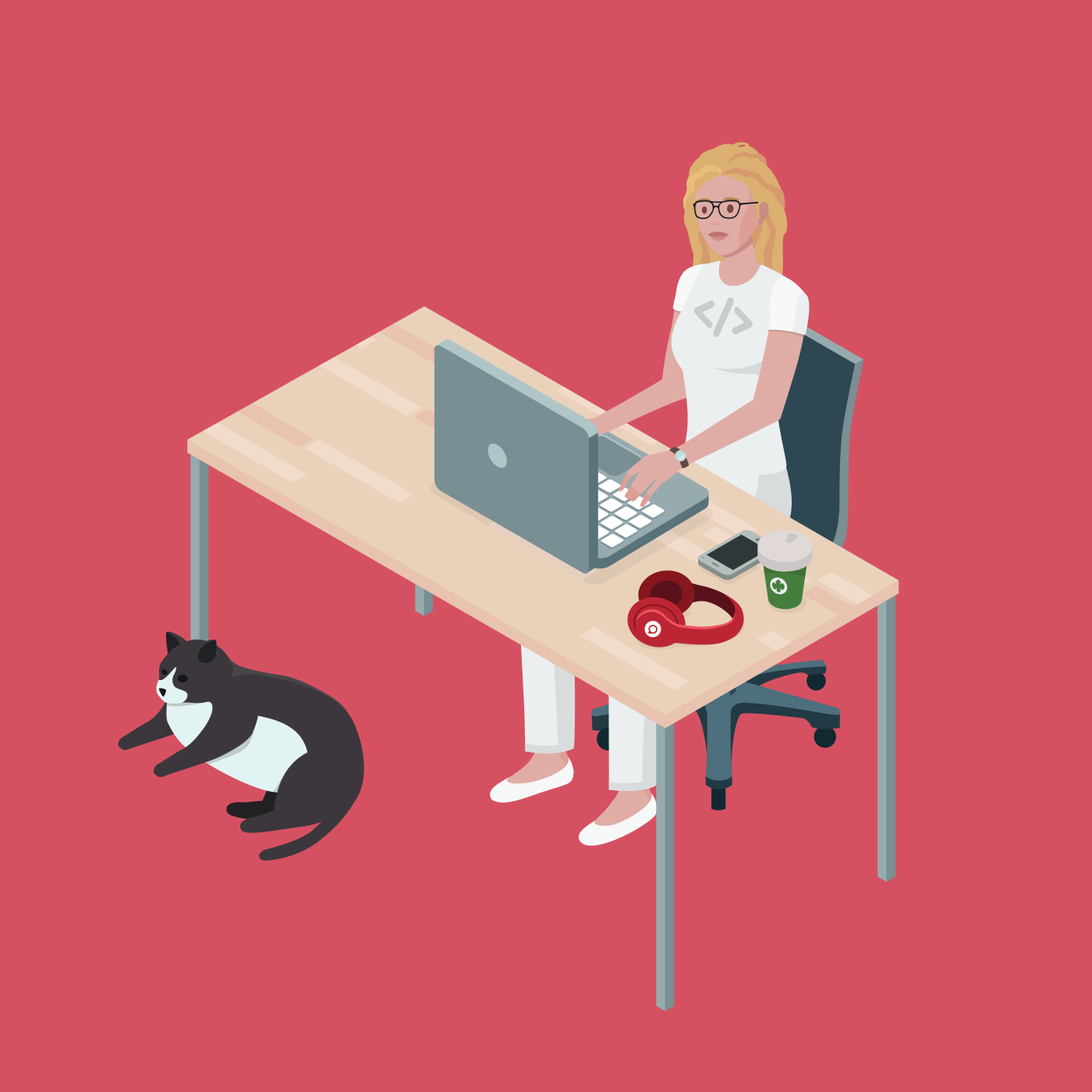 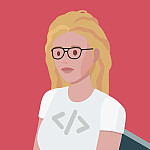