Learn More
*Some restrictions apply, click "Learn More"
Settings
More
Verify Your Email
In order to vote, comment or post rants, you need to confirm your email address. You should have received a welcome email with a confirm link when you signed up. If you can't find the email, click the button below.
Resend Email
Reason for Downvote?
Login Sign Up
7
Prisi
122d

I just transformed a sorting command that was seven lines long into an ungodly abomination that was about 70 lines.
We don't do these things because they are easy, we do them because we thought they are easy.

I will always remember that phrase and might never find out who came up with it. 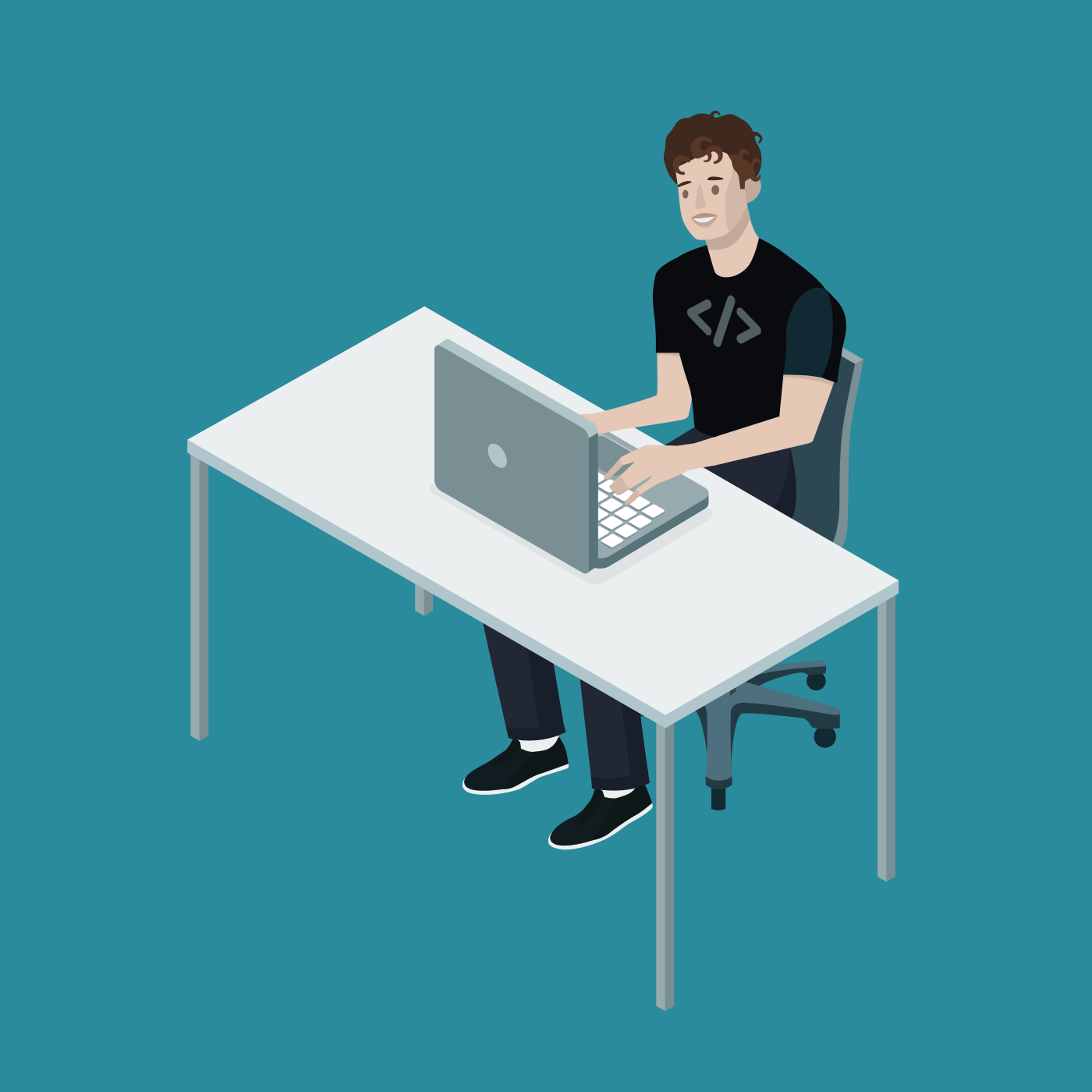 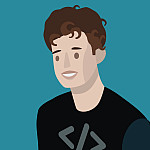