Learn More
*Some restrictions apply, click "Learn More"
Settings
More
Verify Your Email
In order to vote, comment or post rants, you need to confirm your email address. You should have received a welcome email with a confirm link when you signed up. If you can't find the email, click the button below.
Resend Email
Reason for Downvote?
Login Sign Up
32
f03n1x
3y

So at work with the Macs we use, we have some guy come in after hours to service the Macs, and that means the security risk of leaving our passwords on our desks.

Not being a fan of this I tell my boss, he knows it's a risk and despite that he doesn't want this guy coming in while we're here.

Though my main problem is the Mac guy Steve is arrogant and thinks he's a know it all, and with the software I have on the Mac may end up deleting something important, I have git repo and all but I feel off just letting someone touch my computer without me being there.

I tell my boss about the software and stuff he just says contact Steve and tell him about it, to ignore the software and such, I say alright, I write up an email telling him not to touch the software listed and the folders of software documents (again it's all backed up).

No reply, I tell my boss and he says call him, I call him and he hangs up on me on the second ring!

Not sure if he's busy, but I left him a message, asking if he got my email, no reply and it's coming close to the end of the day (going to service Macs in the weekend)

I'm just not going to leave my info because if this guy can't check emails or even get back to someone why should I bother with this bullshit of risking my work.

From all the info I hear about him and my previous rants he's an arrogant prick who loves Macs.

Can't wait to leave this company, pretty sure leaving my password on my desk is a breach of our own security policy, and since 8-9 people are doing it, it's a major risk.

But he's friends with the CEO so apparently it's fuck our own security policy. 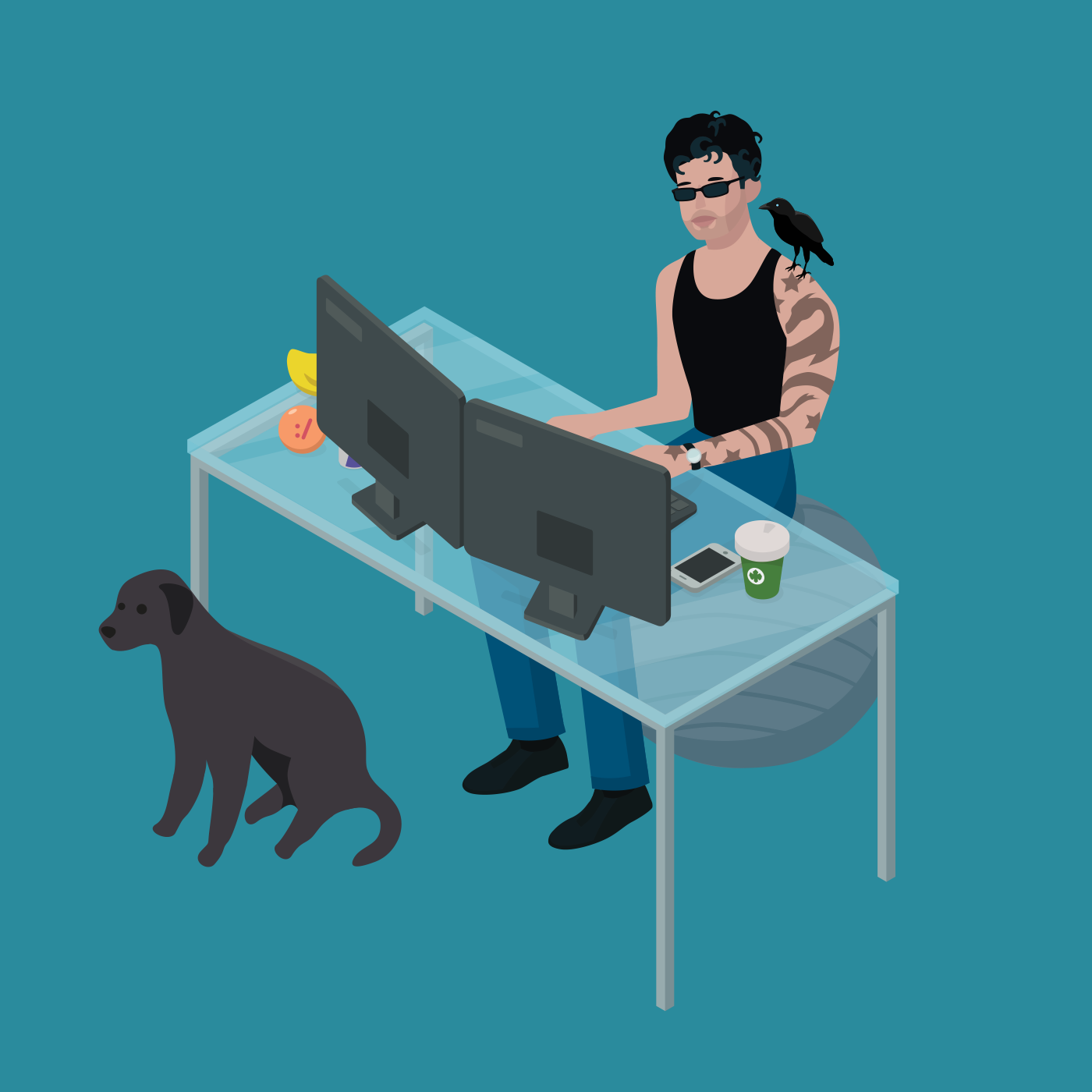 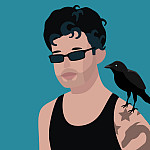