Learn More
*Some restrictions apply, click "Learn More"
Settings
More
Verify Your Email
In order to vote, comment or post rants, you need to confirm your email address. You should have received a welcome email with a confirm link when you signed up. If you can't find the email, click the button below.
Resend Email
Reason for Downvote?
Login Sign Up
39
soull00t
74d

colleague in a planning meeting: so now it's Easter, which in Germany is public holidays on friday and monday
PM: i as a manager would find it great if there weren't any public holidays

yeah not surprised, but thank fuck you're not the one to decide that... some people are trying to have a life^^ 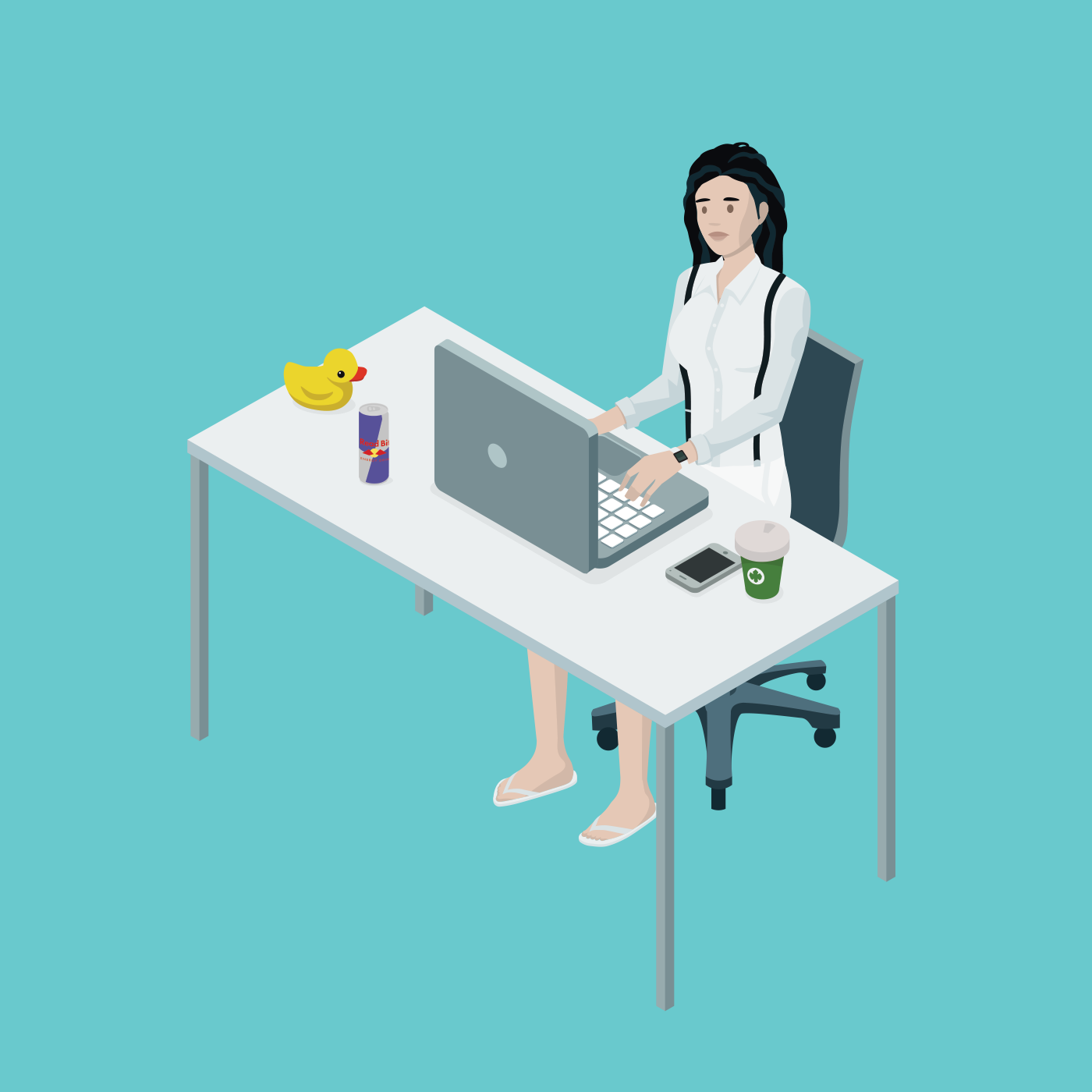 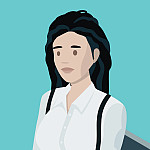