Learn More
*Some restrictions apply, click "Learn More"
Settings
More
Verify Your Email
In order to vote, comment or post rants, you need to confirm your email address. You should have received a welcome email with a confirm link when you signed up. If you can't find the email, click the button below.
Resend Email
Reason for Downvote?
Login Sign Up
23
Avimelekh
231d

After a decade of working in the web development industry, I have given up all hope, it's the same fucking stupid ideas, the same retarded problems in every damned company . Monkeys discovering and reinventing the same fucking wheel over and over and over again. From a 5 man company to the unicorn scaleup (and everything between) I have had to implement access control systems, and various REST API's following the design made by mongrels who do it the first time . I have become to hate the work I once was so passionate about. Just fuck this shit , if anybody had told me when I was in my early 20's that this is what I end up doing I'd go and learn to be a carpenter instead. 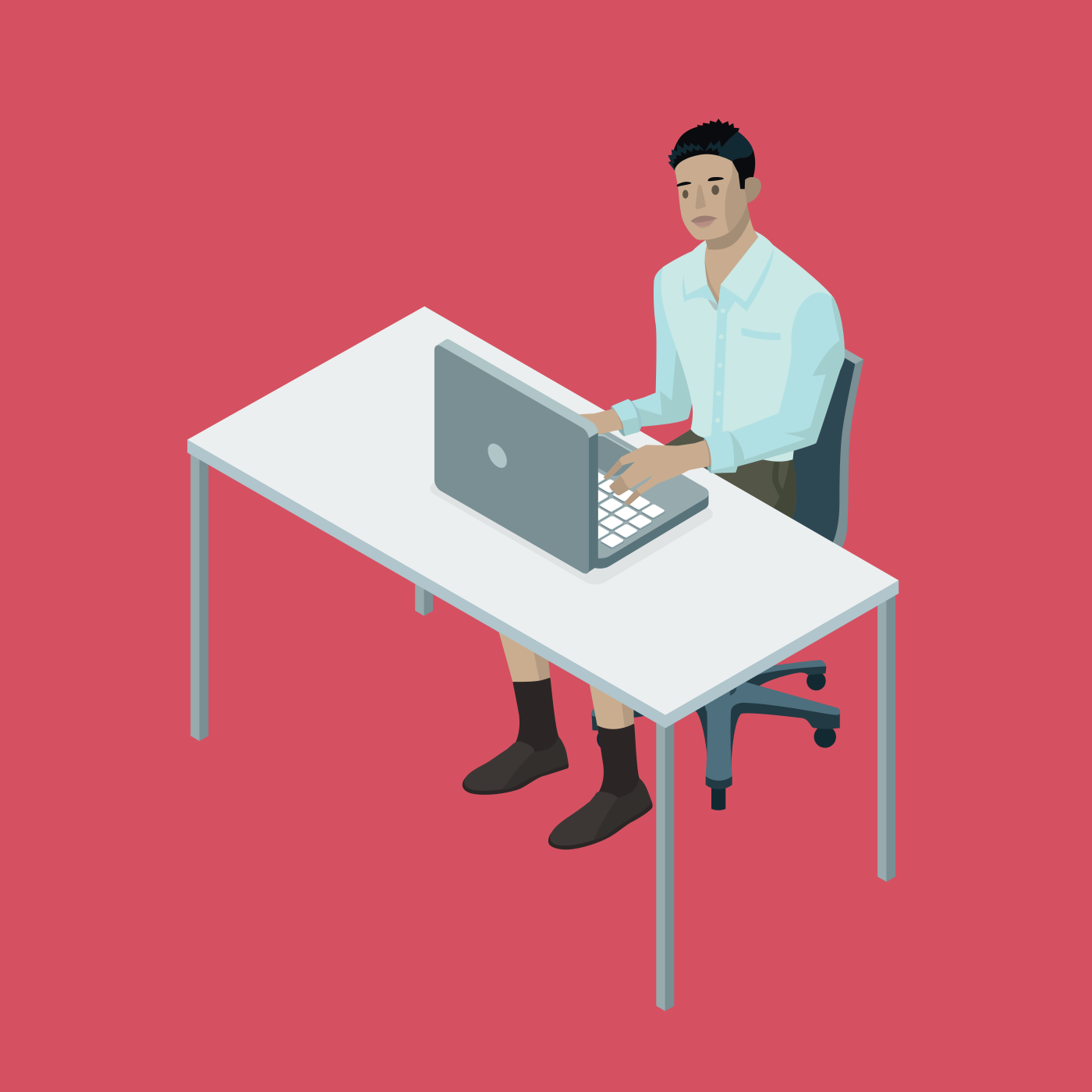 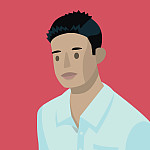