Learn More
*Some restrictions apply, click "Learn More"
Settings
More
Verify Your Email
In order to vote, comment or post rants, you need to confirm your email address. You should have received a welcome email with a confirm link when you signed up. If you can't find the email, click the button below.
Resend Email
Reason for Downvote?
Login Sign Up
13
TerriToniAX
4y

I love javascript, but sometimes it's just an incredibly stupid language, such as when undefined variables get interpreted as string literal "undefined" when concatenating strings. I like it better how, for example, PHP handles undefined values, that nulls just turn into "". Better still: typed languages, where most stupid mistakes are caught already at compilation, instead of having to spend hours to track down where that mysterious "undefined" comes from. As I said, I love javascript - because it is easy to code, flexible and forgiving in many ways. But I hate it for the exact same reason, for being such a sloppy fluffy...thing, and a bugger to debug. If javascript would be an animal, it would be a cute and cuddly cat that you instantly find adorable, but it's actually quite fat and lazy, plus its fur is littered with ticks and other bugs. 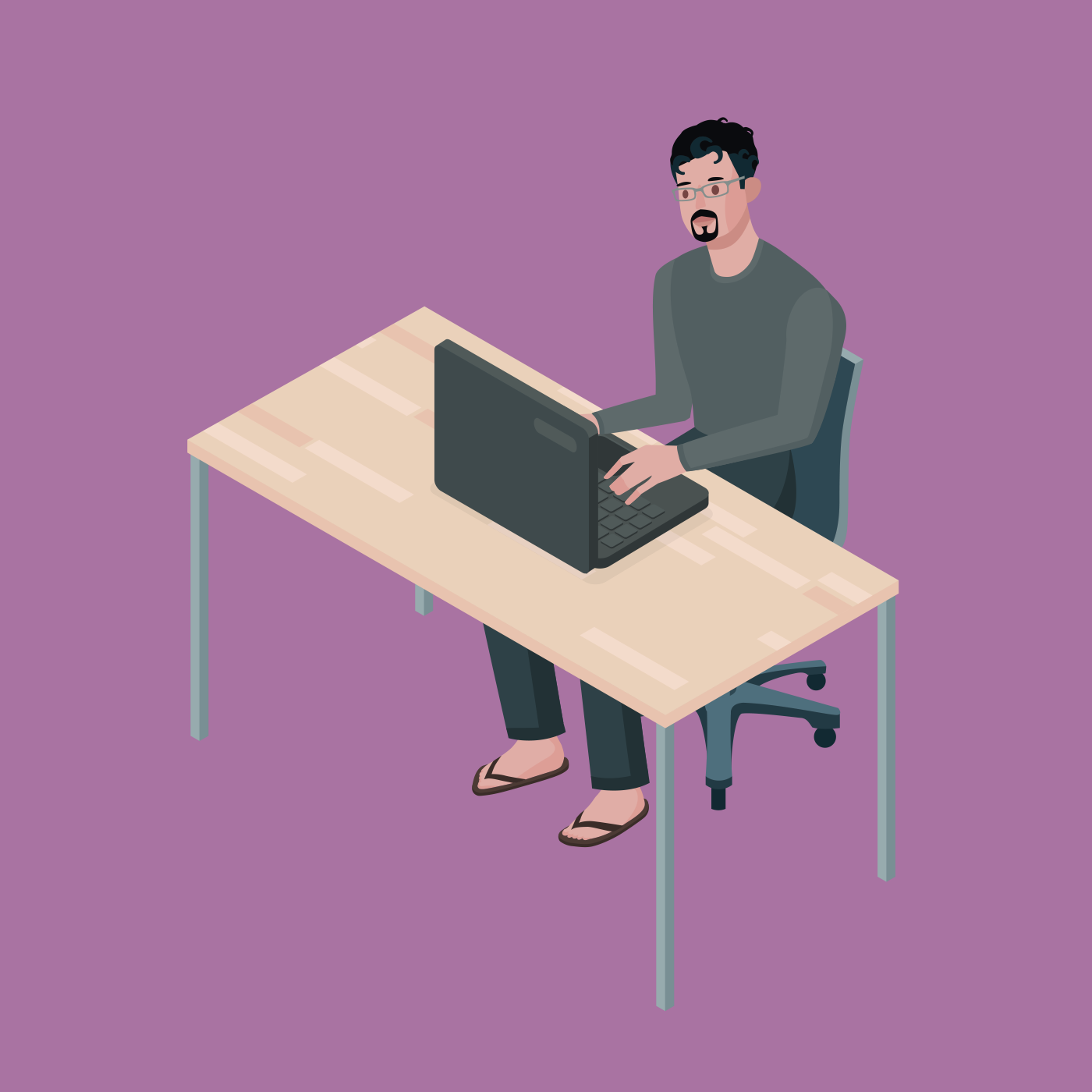 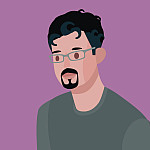