Learn More
*Some restrictions apply, click "Learn More"
Settings
More
Verify Your Email
In order to vote, comment or post rants, you need to confirm your email address. You should have received a welcome email with a confirm link when you signed up. If you can't find the email, click the button below.
Resend Email
Reason for Downvote?
Login Sign Up
29
randomCoder
3y

Yes, it is dumb that airports, stores, and hospitals run very outdated software, but imagine how hard it would be to upgrade all those machines, especially considering the programs that might not work well with never operating systems and the fact that staff would have to be trained all over again. Not to mention, most of these businesses and services can't afford any downtime and need to make sure that everything is compatible (so, update one PC, you have to update all of them). In theory, I am still a fan of updated systems, but then again, I have a 10 year old XP installation at home, which I've been preparing to reinstall for a year or so (don't really use that PC, but still)

businesses is a funny word 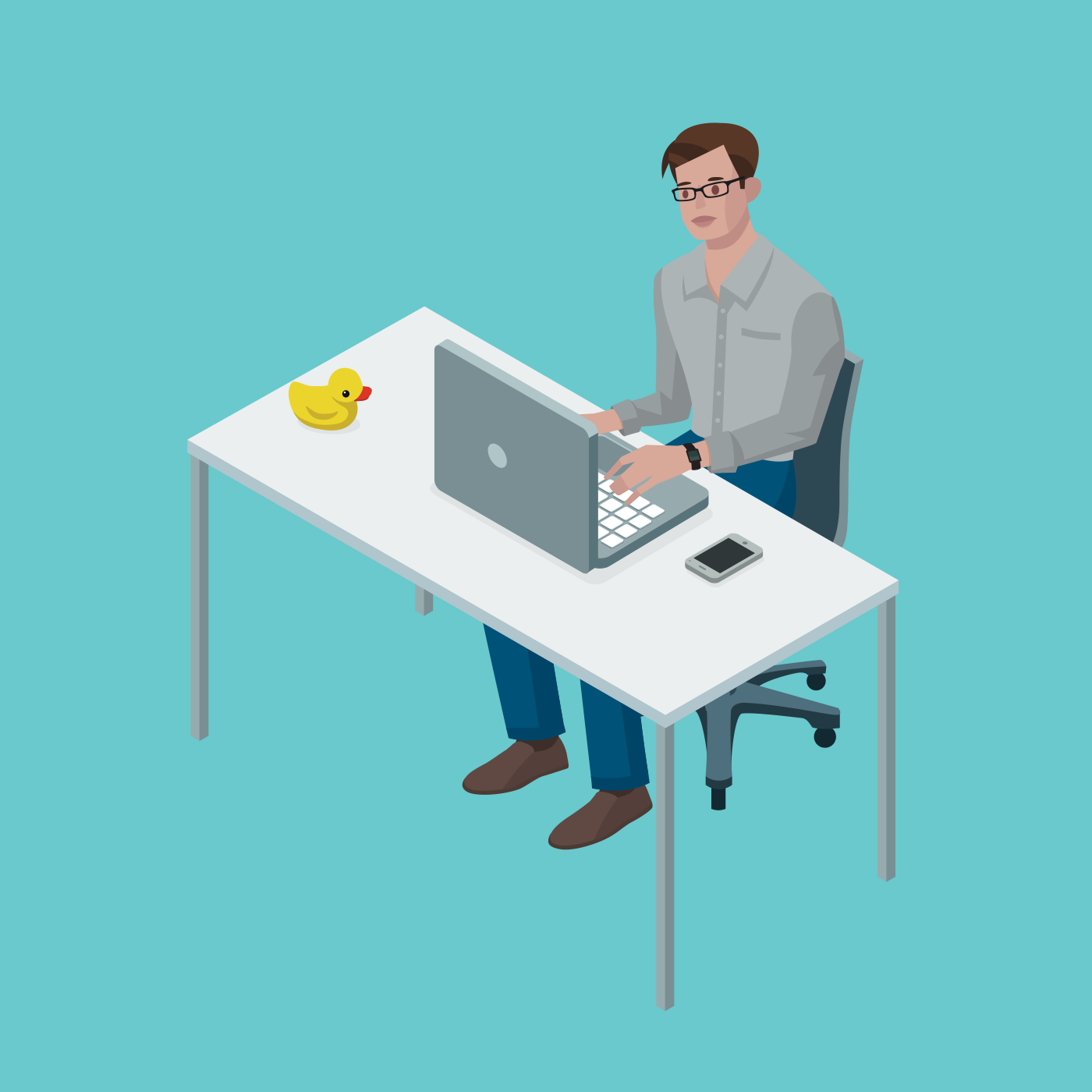