Learn More
*Some restrictions apply, click "Learn More"
Settings
More
Verify Your Email
In order to vote, comment or post rants, you need to confirm your email address. You should have received a welcome email with a confirm link when you signed up. If you can't find the email, click the button below.
Resend Email
Reason for Downvote?
Login Sign Up
1
c2wiki
4y

Out of here. @runfrodorun, @GodHatesMe, it's been a pleasure to meet you both. I sincerely hope you do well. But I feel like I'm mostly reading poorly written support tickets mixed with occasional very lame attempts to hit on girls and some very bad memes. 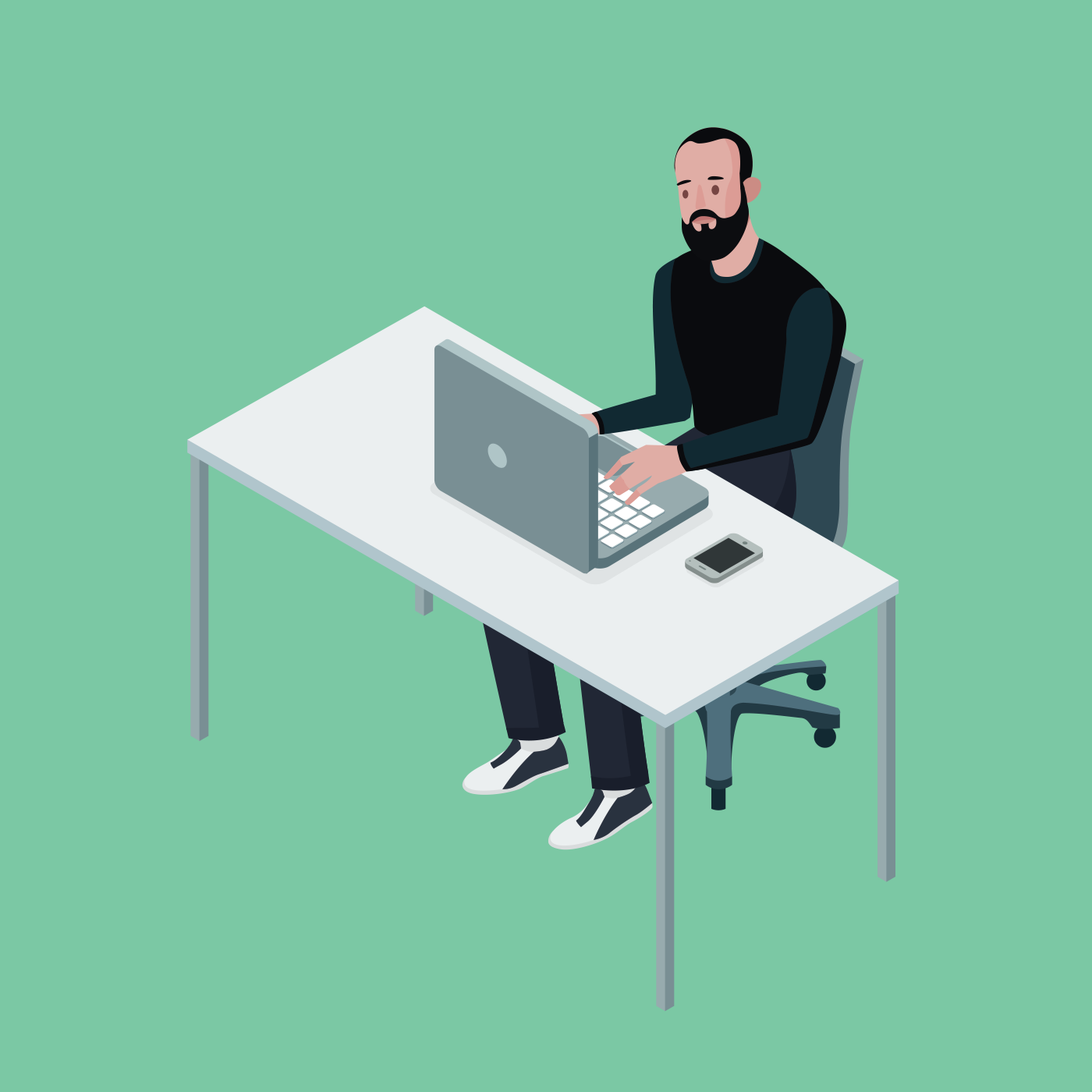 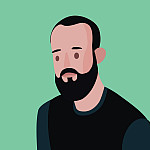