Learn More
*Some restrictions apply, click "Learn More"
Settings
More
Verify Your Email
In order to vote, comment or post rants, you need to confirm your email address. You should have received a welcome email with a confirm link when you signed up. If you can't find the email, click the button below.
Resend Email
Reason for Downvote?
Login Sign Up
68
jsframework9000
4y

I read a story about a guy from Greece who wants to delete his gender from his id and my first thought was how many 20 year-old government database schemas that is going to mess up. 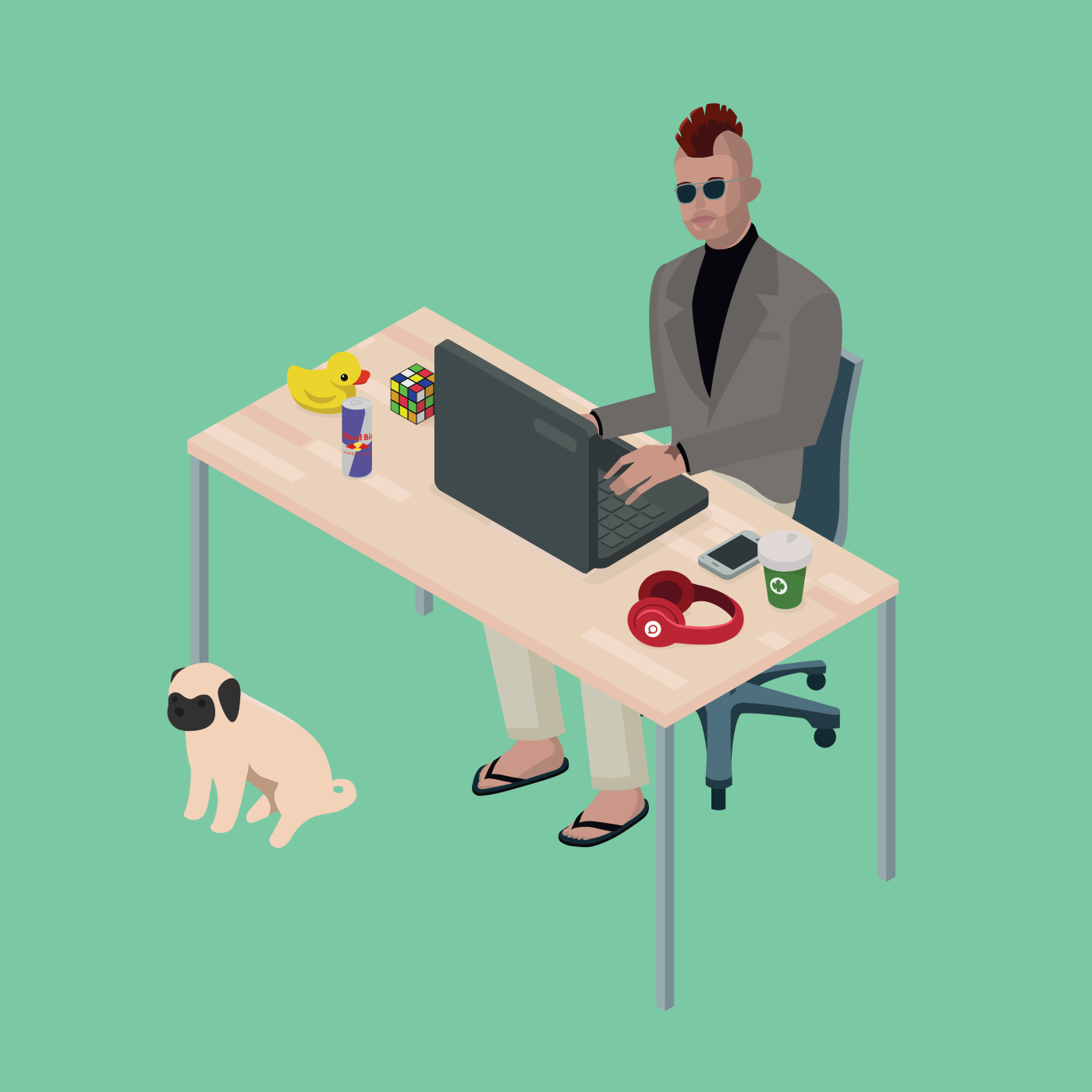 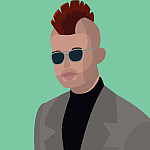