Learn More
*Some restrictions apply, click "Learn More"
Settings
More
Verify Your Email
In order to vote, comment or post rants, you need to confirm your email address. You should have received a welcome email with a confirm link when you signed up. If you can't find the email, click the button below.
Resend Email
Reason for Downvote?
Login Sign Up
160
Cyanite
5y

Description
The game, currentally named ExitCode, is a desktop simulator with a focus on terminal hacking. The project originally started in Python. We went very far there; adding a minimal UI, the complete framework for procedural NPC systems & servers, exploits, viruses. You could create and run scripts. But it was lacking beauty. And that is something that couldn't be done in Python. So we moved to Java. I want this to be a SP & MP game that is Modable. Something that is fun for casual players, but can be challenging for the competitive. I'm not entirely sure where this project will end up, but I know I need help to get it there. Collab through Telegram @TheCyaniteProject If you can't help with the code, try these; * Leave a comment for something that could be added to the game. Please be reasonable. * Support the project on Patreon? @TheCyaniteProject * Know anyone else who can help? Edit: I post updates in the comments so make sure to scroll through them.
Tech Stack
Java, JavaFX, XML
Current Team Size
5+
URL
https://trello.com/b/0bH2SjQf
Favorite 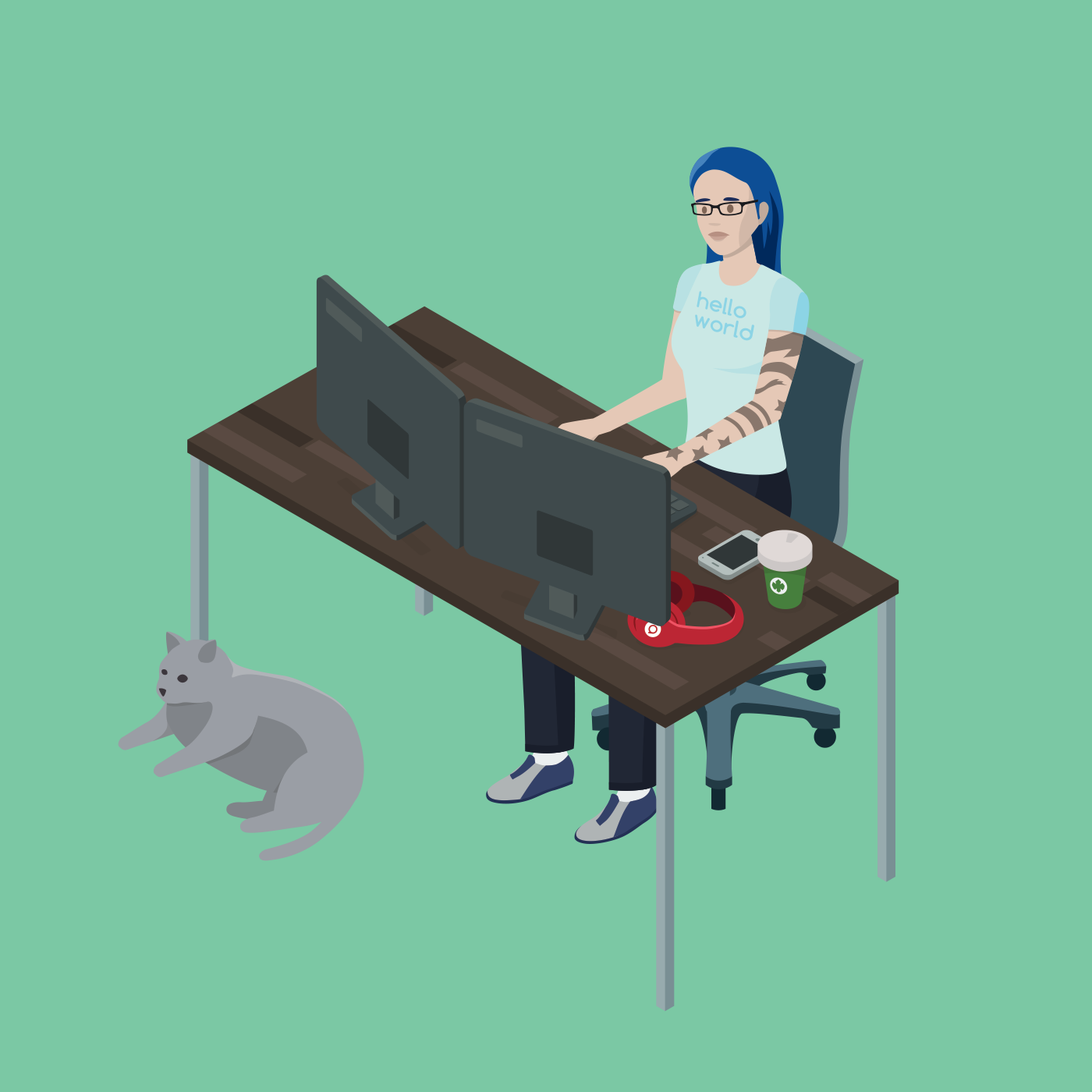 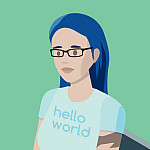