Learn More
*Some restrictions apply, click "Learn More"
Settings
More
Verify Your Email
In order to vote, comment or post rants, you need to confirm your email address. You should have received a welcome email with a confirm link when you signed up. If you can't find the email, click the button below.
Resend Email
Reason for Downvote?
Login Sign Up
71
legionfrontier
4y

A group of Security researchers has officially fucked hardware-level Intel botnet officially branded as "Intel Management Engine" they did so by gathering it all the autism they were able to get from StackOverflow mods... though they officially call it a Buffer Overflow.
On Wednesday, in a presentation at Black Hat Europe, Positive Technologies security researchers Mark Ermolov and Maxim Goryachy plan to explain the firmware flaws they found in Intel Management Engine 11, along with a warning that vendor patches for the vulnerability may not be enough.

Two weeks ago, the pair received thanks from Intel for working with the company to disclose the bugs responsibility. At the time, Chipzilla published 10 vulnerability notices affecting its Management Engine (ME), Server Platform Services (SPS), and Trusted Execution Engine (TXE).

The Intel Management Engine, which resides in the Platform Controller Hub, is a coprocessor that powers the company's vPro administrative features across a variety of chip families. It has its own OS, MINIX 3, a Unix-like operating system that runs at a level below the kernel of the device's main operating system.

It's a computer designed to monitor your computer. In that position, it has access to most of the processes and data on the main CPU. For admins, it can be useful for managing fleets of PCs; it's equally appealing to hackers for what Positive Technologies has dubbed "God mode."

The flaws cited by Intel could let an attacker run arbitrary code on affected hardware that wouldn't be visible to the user or the main operating system. Fears of such an attack led Chipzilla to implement an off switch, to comply with the NSA-developed IT security program called HAP.

The duo say they found a locally exploitable stack buffer overflow that allows the execution of unsigned code on any device with Intel ME 11, even if the device is turned off or protected by security software.

I post mostly daily news, commentaries and such on my site for anyone that wish to drop by there 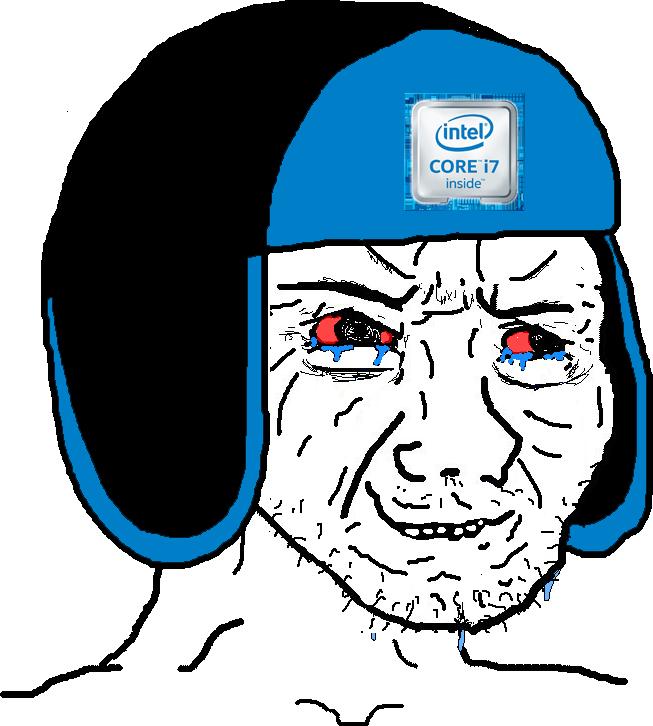 orwell smiles from the great beyond 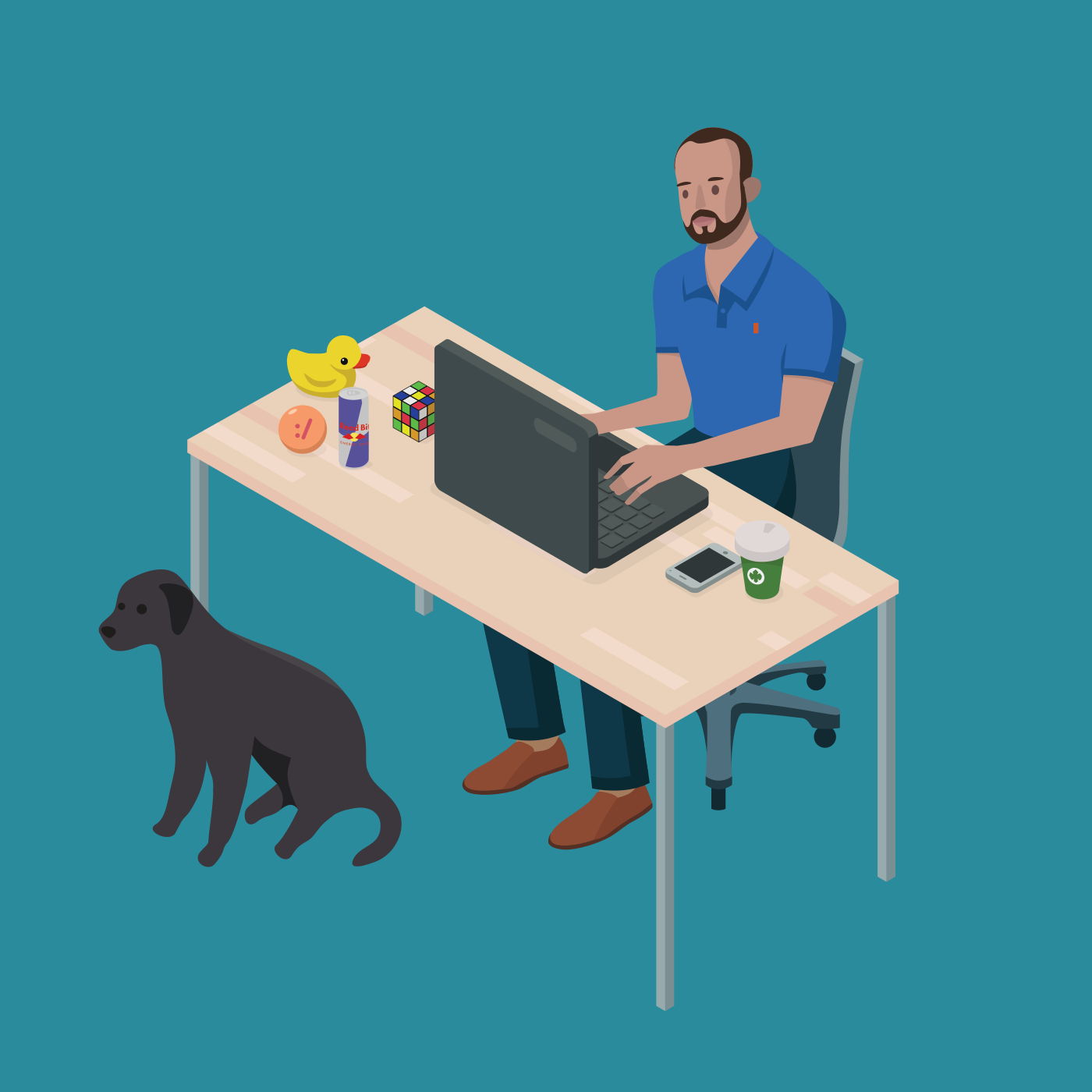 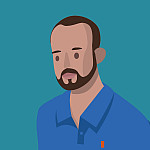