Learn More
*Some restrictions apply, click "Learn More"
Settings
More
Verify Your Email
In order to vote, comment or post rants, you need to confirm your email address. You should have received a welcome email with a confirm link when you signed up. If you can't find the email, click the button below.
Resend Email
Reason for Downvote?
Login Sign Up
97
404response
3y

WhatsApp, freaking WhatsApp.
How did this thing become such a standard. How? Why does everyone EXPECT you to have it. They assume that you have it installed on your phone.

'Why don't you respond to my messages? '

'The ones I sent you'

'I didn't get any messages. Wait, how did you send them to me? '

'Ah, yeah I don't use that. Wait, where did you even get my phone number from? '

'What? You don't have WhatsApp? Freaking weirdo. '

How did an app(lication) become such a standard and why does everyone automatically assume that you have it? And whenever I explain them why I don't use it (Facebook = bad), they just react with 'install it again' (most ridiculous answer) or 'what is wrong with you' or they just give me a confused look and walk away.

A lot of them also act like there were no alternatives (some even better than whatsapp). One of them and probably also the best one is signal. It has all the necessary features a messaging app needs and is also very secure.

Luckily a few of my friends have installed signal and I am currently trying my best at my parents. They have threatened to 'take my phone away if I don't install WhatsApp again' or 'if you don't use WhatsApp then you also don't need a phone'.

whatsapp is a disease 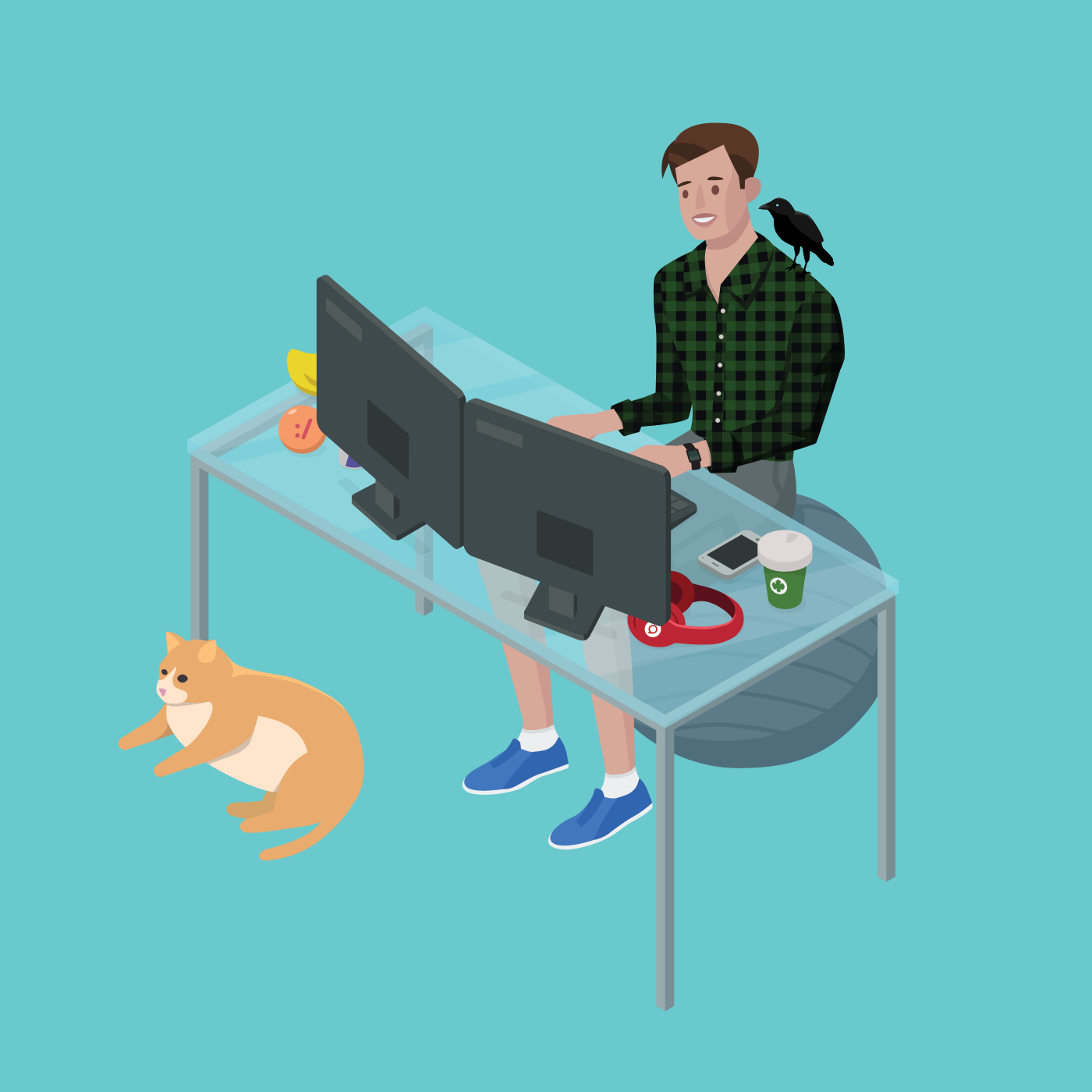 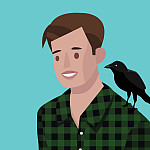