Learn More
*Some restrictions apply, click "Learn More"
Settings
More
Verify Your Email
In order to vote, comment or post rants, you need to confirm your email address. You should have received a welcome email with a confirm link when you signed up. If you can't find the email, click the button below.
Resend Email
Reason for Downvote?
Login Sign Up
56
Story about dealing with a hack/attack?
Week 93 Group Rant
Jackeast
3y

Decompiled a .exe from a program that was written in Visual Basic 6.

Got a public server IP, username and Password that was hardcoded in the program.

Found out it was a SQL Server. I've now got full access to the server.

I want to tell the company about this, but I'm afraid I might get sued. Any advice? 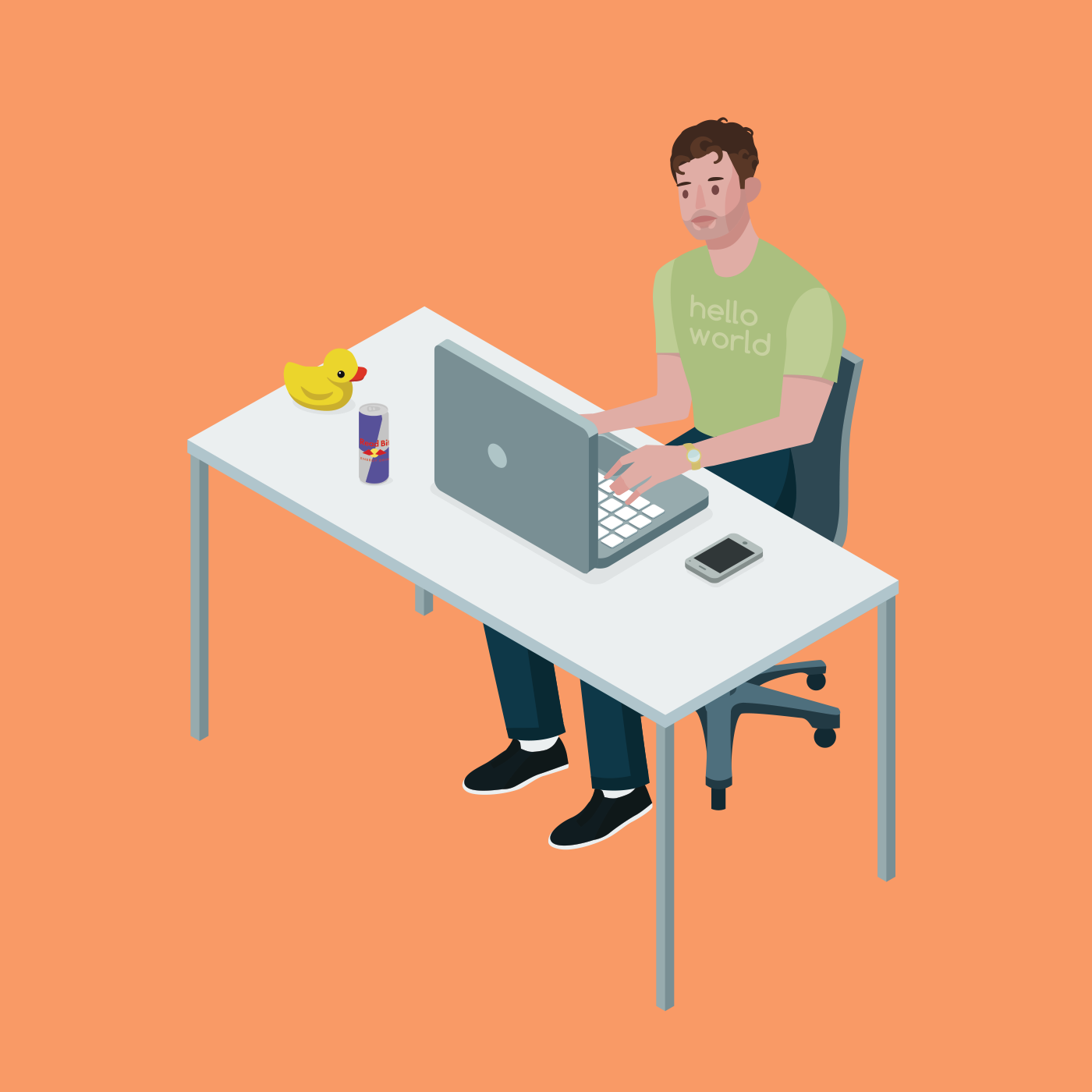