Learn More
*Some restrictions apply, click "Learn More"
Settings
More
Verify Your Email
In order to vote, comment or post rants, you need to confirm your email address. You should have received a welcome email with a confirm link when you signed up. If you can't find the email, click the button below.
Resend Email
Reason for Downvote?
Login Sign Up
58
sudo-
4y

There is a recent post that just basically says 'fuck TOR' and it catches unfortunate amount of attention in the wrong way and many people seem to aggree with that, so it's about time I rant about a rant!

First of all, TOR never promised encryption. It's just used as an anonymizer tool which will get your request through its nodes and to the original destination it's supposed to arrive at.

Let's assume you're logging in over an unencrypted connection over TOR and your login information was stolen because of a bad exit node. Is your privacy now under threat? Even then, no! Unless of course you had decided to use your personal information for that login data!

And what does that even have to do with the US government having funded this project even if it's 100%? Are we all conspiracy theorists now?

Let's please stop the spread of bs and fear mongering so that we can talk about actual threats and attack vectors on the TOR network. Because we really don't have any other reliable means to stop a widely implemented censorship. 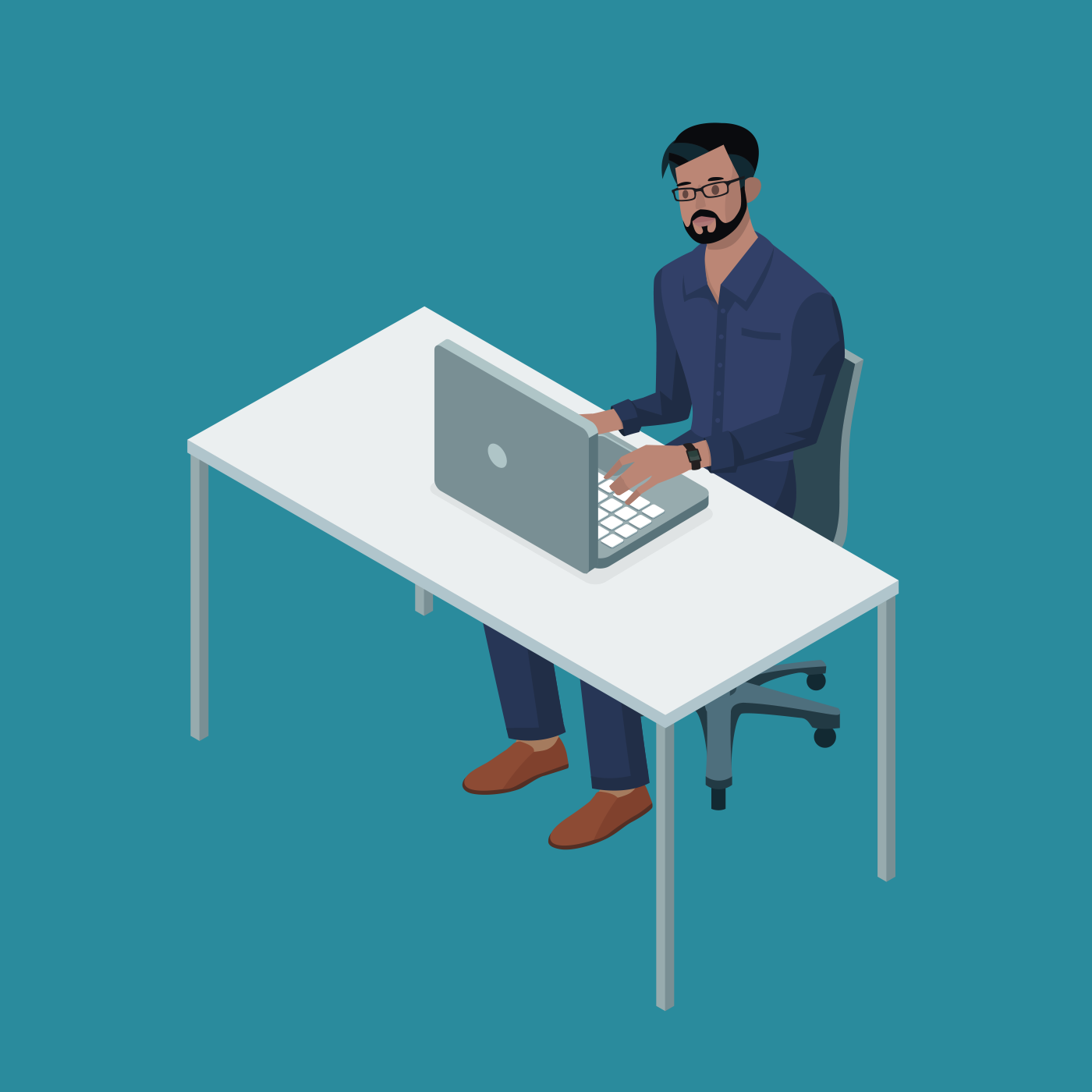 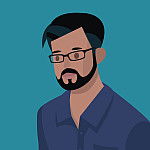