Learn More
*Some restrictions apply, click "Learn More"
Settings
More
Verify Your Email
In order to vote, comment or post rants, you need to confirm your email address. You should have received a welcome email with a confirm link when you signed up. If you can't find the email, click the button below.
Resend Email
Reason for Downvote?
Login Sign Up
8
grubbering
3y

I use to work with a lot of people from all around the world, so i can say from the very first meeting if you are a good dev or not, and darn ! i hate the self confident devs who think they are the best, especially when they are junior !
I want to tell them : WAKE UP ! YOU ARE NOT THE ONLY ONE IN THE WORLD !! 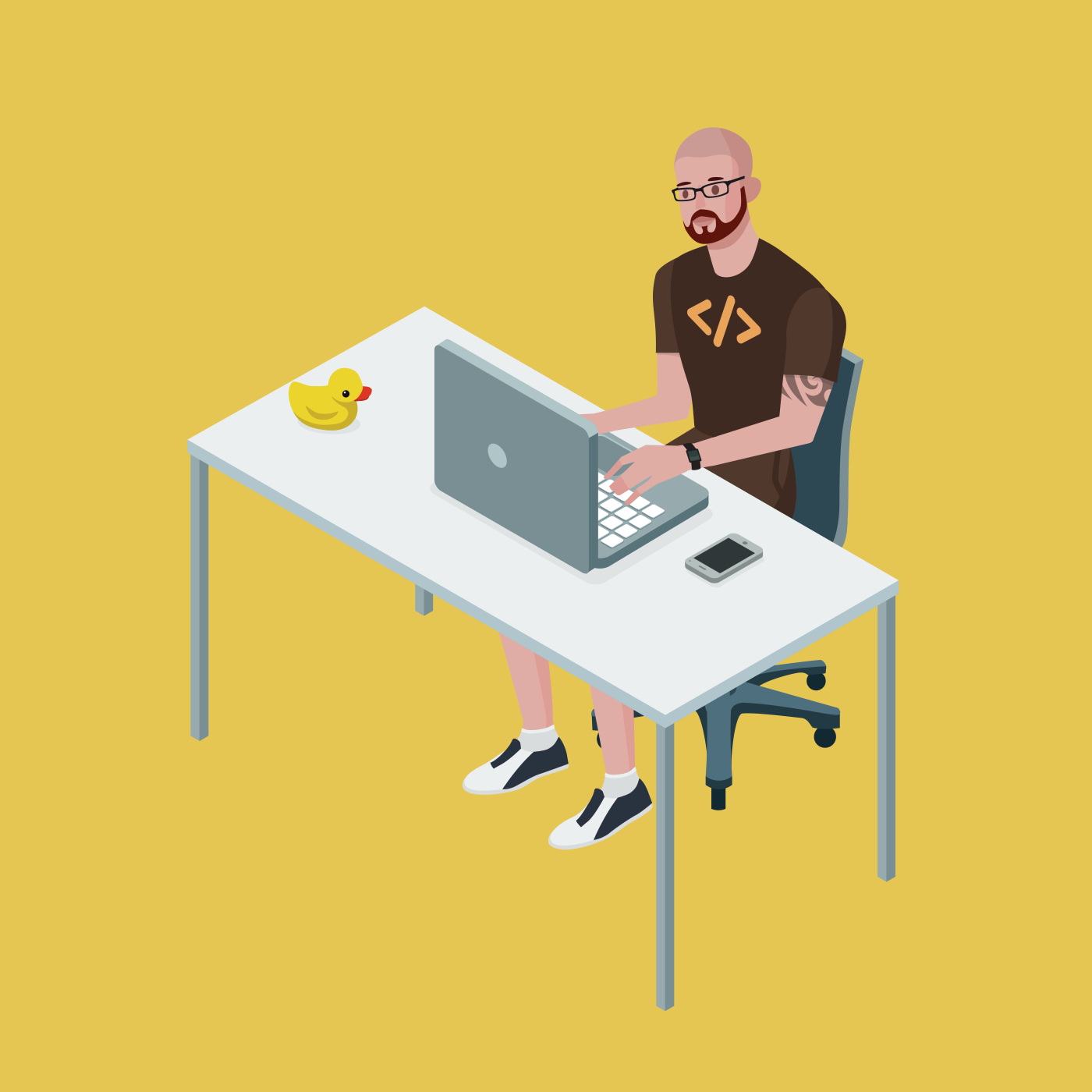 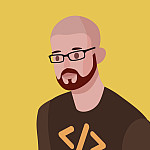