Learn More
*Some restrictions apply, click "Learn More"
Settings
More
Verify Your Email
In order to vote, comment or post rants, you need to confirm your email address. You should have received a welcome email with a confirm link when you signed up. If you can't find the email, click the button below.
Resend Email
Reason for Downvote?
Login Sign Up
17
YouAreAPIRate
2y

I'm currently in the progress of deleting whatsapp and migrating to signal.
The hardest part of it is dealing with friends and family. I informed them about the incoming whatsapp-deletion tomorrow and the results were mixed. One friend told me she will not use signal, but i haven't talked with her that much anyway so... My mother asked me "can you not do this because i don't have space left on my phone?", my father told me "can you tell me about [...] before you go offline?", 2 people don't seem to care, and only my cousin contacted me on signal yet.

I have signal for 3 years now and even invited people to it, but i got the expected response "but all my friends are on whatsapp". Until recently i was the one with the shitload of messengers on my phone but some people can't be bothered to install a second one because i want to take one step (out of many to follow) to widen my privacy.
I'm really pissed by now and will declare any contact lost due to this as collateral damage. 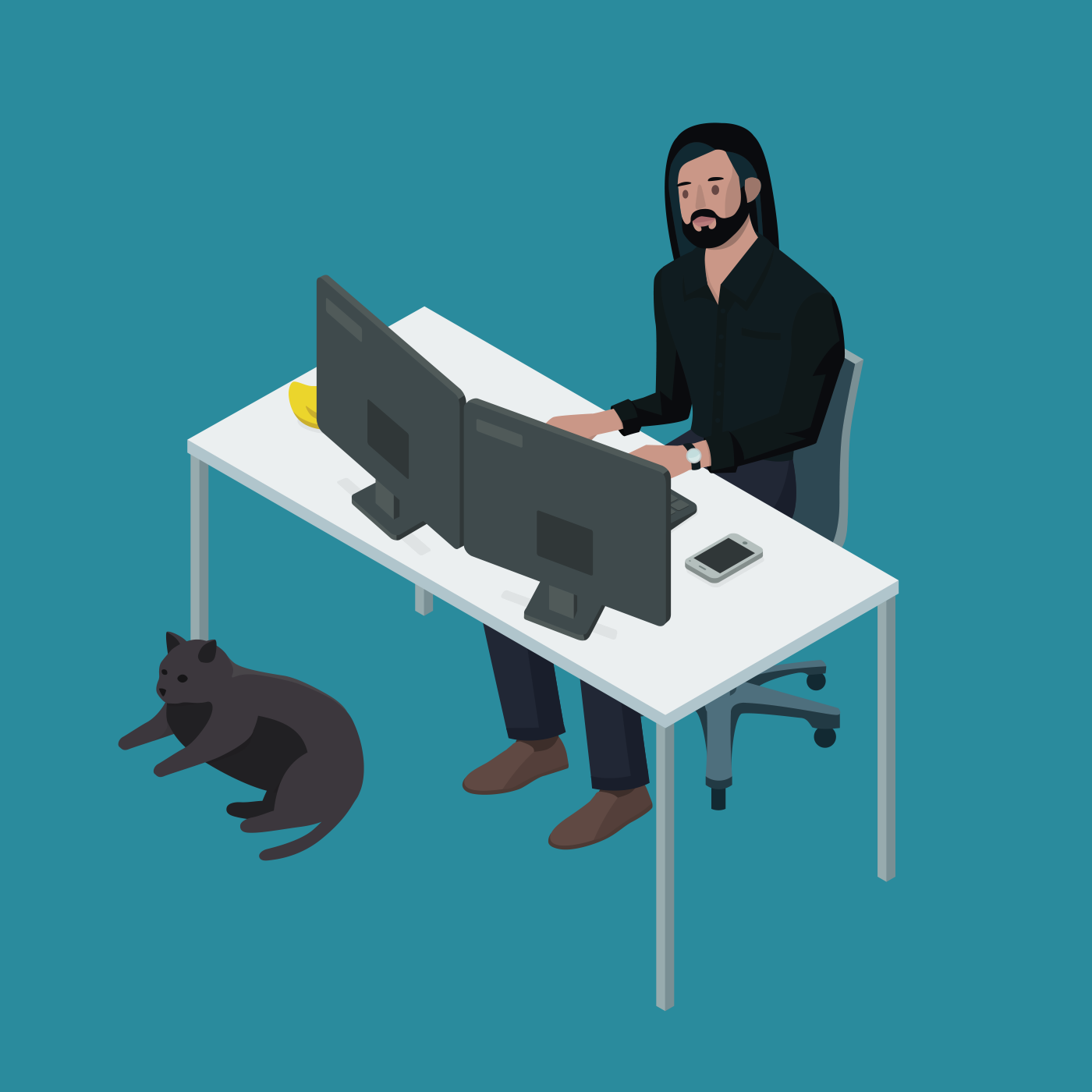 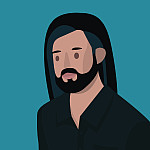