Learn More
*Some restrictions apply, click "Learn More"
Settings
More
Verify Your Email
In order to vote, comment or post rants, you need to confirm your email address. You should have received a welcome email with a confirm link when you signed up. If you can't find the email, click the button below.
Resend Email
Reason for Downvote?
Login Sign Up
158
trivedivatsal
4y

A small story on digitalization

I had spent an hour in the bank with my dad, as he had to transfer some money. I couldn't resist myself & asked:

Dad, why don't we activate your internet banking?

''Why would I do that?'' He asked, ''Well, then you wont have to spend an hour here for things like transfer.

You can even do your shopping online. Everything will be so easy!

I was so excited about initiating him into the world of Net banking.

He asked, If I do that, I wont have to step out of the house?

''Yes, yes''! I said. I told him how even grocery can be delivered at door now and how amazon delivers everything!

His answer left me tongue-tied.

He said ''Since I entered this bank today, I have met four of my friends, I have chatted a while with the staff who know me very well by now.

Two years back I got sick, The store owner from whom I buy fruits, came to see me and sat by my bedside and cried.

When u r Mom fell down few days back while on her morning walk. Our local grocer saw her and immediately got his car to rush her home as he knows where I live.

Would I have that 'human' touch if everything became online?

I like to know the person that I'm dealing with and not just the 'seller'. It creates bonds. Relationships.

Does "online" deliver all this as well?

For those who are not getting the context, this things happen in India. It is truth not a fact. 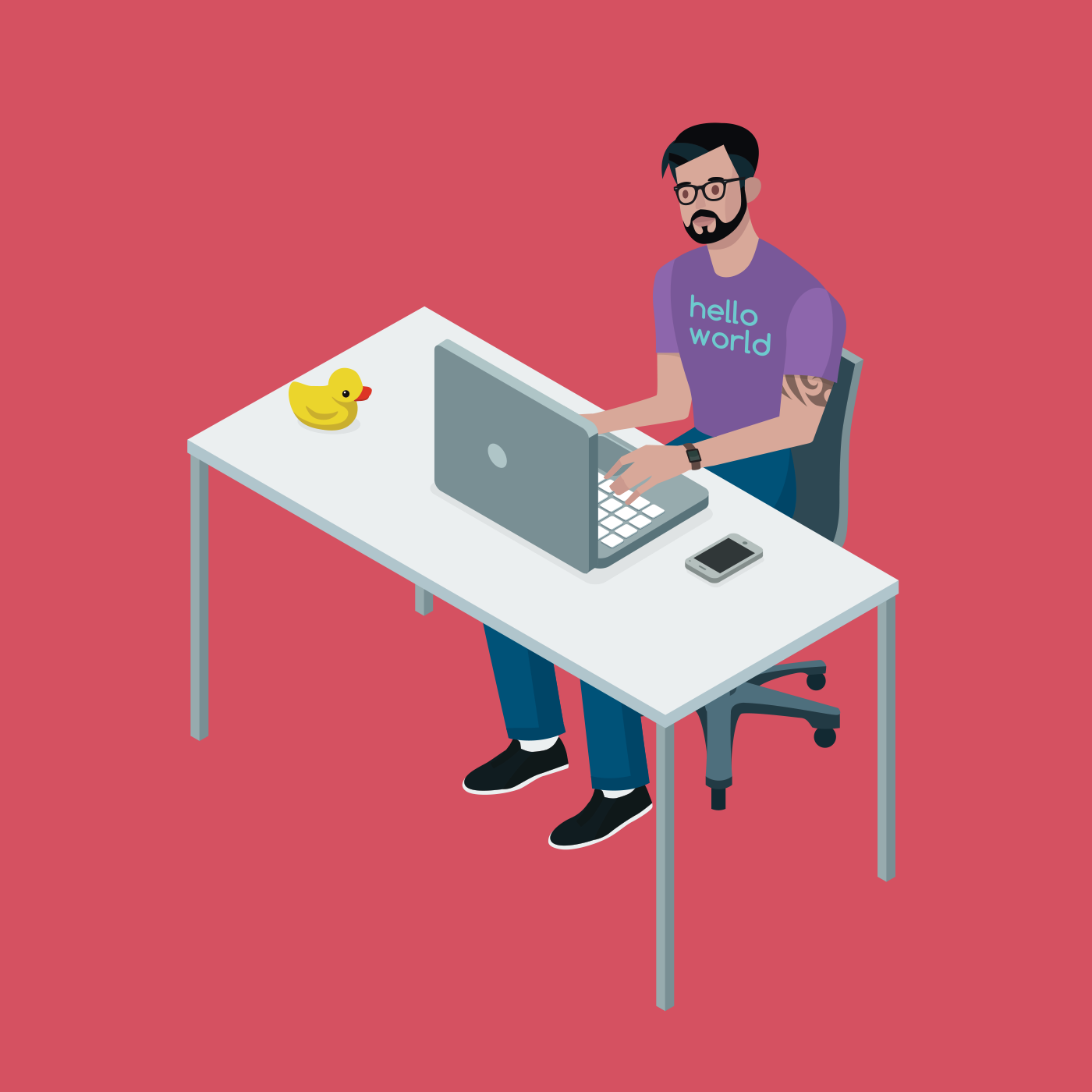 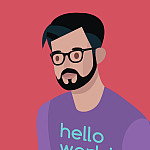