Learn More
*Some restrictions apply, click "Learn More"
Settings
More
Verify Your Email
In order to vote, comment or post rants, you need to confirm your email address. You should have received a welcome email with a confirm link when you signed up. If you can't find the email, click the button below.
Resend Email
Reason for Downvote?
Login Sign Up
15
rootshell
3y

In the same vain as Linus Torvalds: "Fuck Nvidia, and Intel".

Trying to get intel+nvidia laptop prime w/e working is a living hell.

So Manjaro provides this handy script/program mhwd that supposedly would enable the non free blob Nvidia driver except it doesn't work cause it uses bumblebee and it's saying it can't find the clearly installed fucking Nvidia driver.

"Just disable the intel graphics in bios"
I would except my old shitty Acer bios piece of fucking crap can't even after booting Windows for usb hdd and flashing BIOS.

GUESS WHAT LINUX COMMUNITY THAT'S WHY NOBODY WANTS TO FREAKING USE LINUX FOR GAMING.

I fucking love Linux but I gave up gaming for it.

I'll start joining red team from now on instead of trying to use your broken shit. 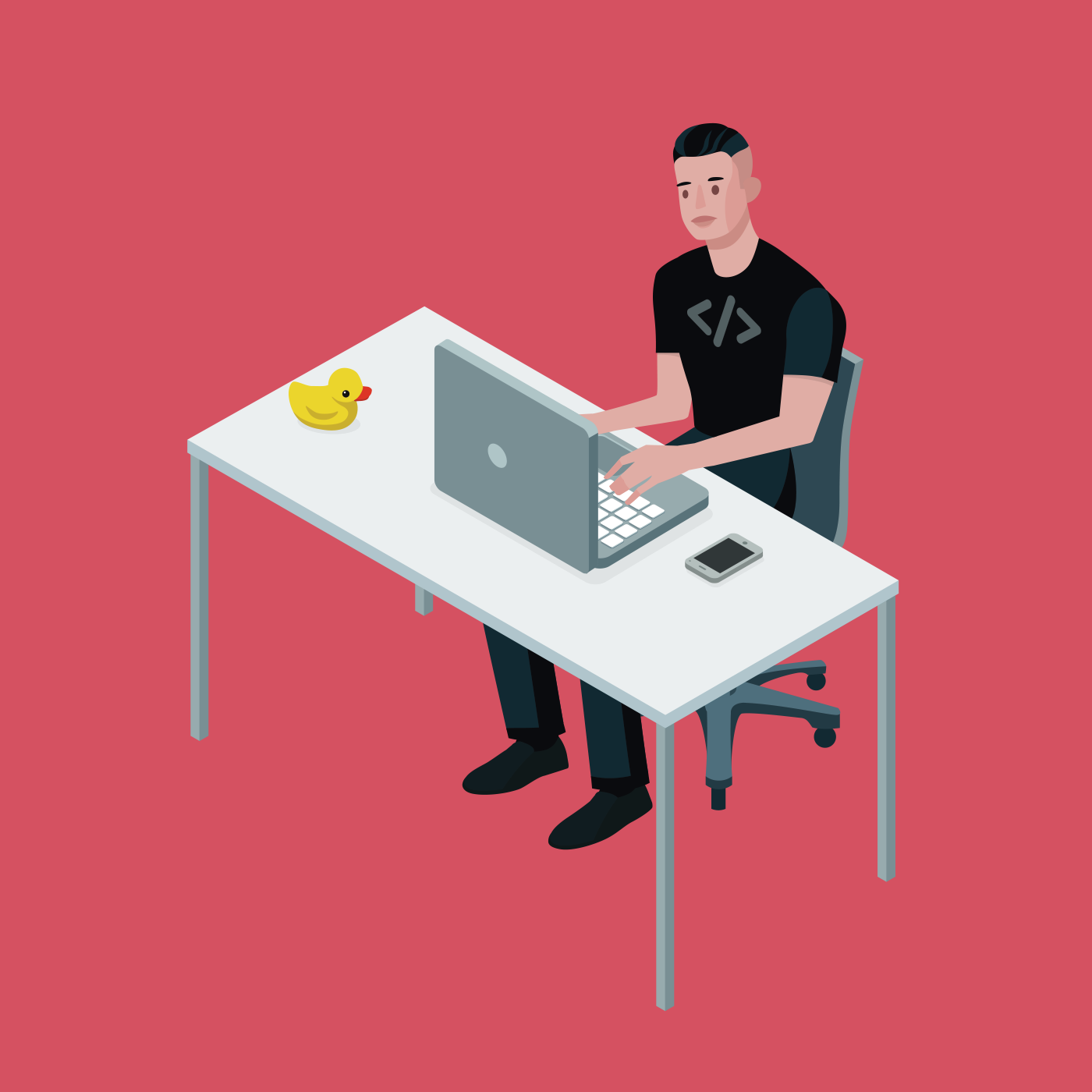 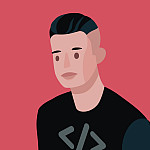